Who is Terry Fox and what has he done? Information about Terry Fox’s promising run and determination in cancer research, his inspiring life.

Terry Fox was born on July 28, 1958 in Manitoba Winnipeg. His family moved to Surrey, British Columbia in 1966, then settled in Port Coquitlam in 1968. His father mentions that Terry hates losing and has a personality that lasts until he succeeds.

He was an avid sportsman playing football, rugby and baseball, but his main passion was basketball. He became a regular player in the ninth grade, and a point guard in the tenth grade. In the 12th grade, he won the athlete of the year award in his high school. 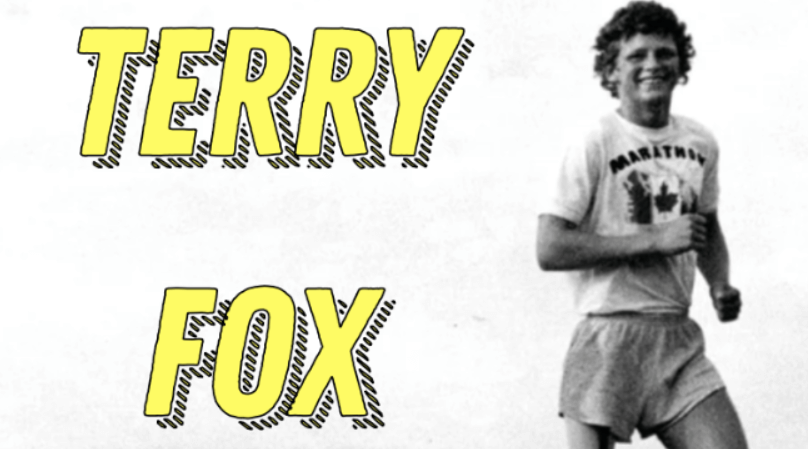 On November 12, 1976, while Terry Fox was driving home in Port Coquitlam, he was distracted by the nearby bridge construction and crashed into the back of a pickup truck. There was pain in the right knee after the accident. By March 1977, the pain increased and he eventually went to the hospital, where he was diagnosed with a type of cancer that often started near the knees. He learned that his leg had to be amputated and would require chemotherapy treatment, and in light of recent medical advances, he had a 50 percent chance of survival. Terry Fox learned that if he had been two years ago his chances of survival would have been only 15 percent, and that the improvement in survival rates was the result of cancer research.

Battle for Life Despite Cancer

Terry Fox walked with an artificial leg three weeks after amputation. Sixteen months endured chemotherapy. He monitored the condition and deaths of other cancer patients at the Columbia Cancer Control Agency facility. Terry Fox felt that he owed his survival to medical advances and wanted to live his life in a way that encouraged others.

Prior to cancer surgery, Terry Fox was given an article about Dick Traum, the first amputee to complete the New York City Marathon. The article inspired him. He started a long training program by telling his family that he also planned to compete in the marathon. He finished in last place ten minutes behind his closest rival, but his effort was met with tears and applause by the other participants. After the marathon, he announced to his family that he was planning to run across Canada in hopes of increasing cancer awareness. 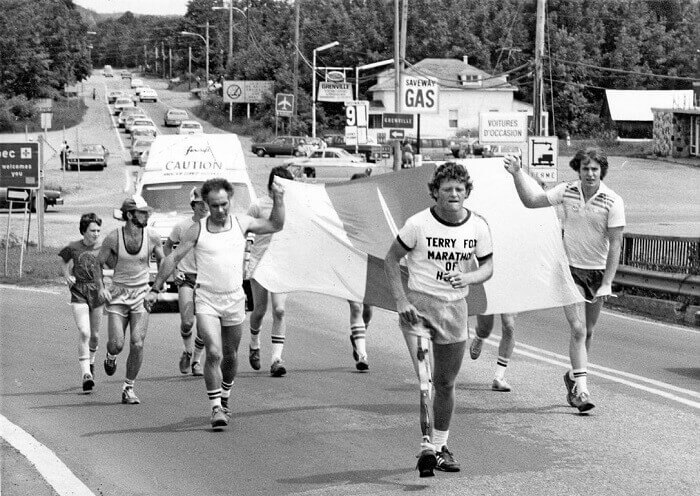 The marathon started on April 12, 1980. Terry Fox Atlantic Ocean Newfoundland, St. Near John’s, he filled two large bottles with ocean water. After completing his journey in Victoria, British Columbia, he intended to keep one as a souvenir and pour the other into the Pacific Ocean.

The physical challenge of running marathons every day harmed Terry Fox’s body. He often had knee pain. He developed cysts in his legs and experienced dizziness. Terry Fox denied calls for him to have regular medical check-ups and warnings that he would put his future health at risk.

The Painful End of the Marathon

Terry Fox realized he was tired before he started running towards the end of August. On September 1st, he had to stop for a short time after he had an intense bout of coughing and chest pains outside of Thunder Bay. After a few miles, he was taken to the hospital with shortness of breath. The next day, Terry Fox held a tearful press conference in which he announced that his cancer had returned and had spread to his lungs. He had to finish his run after 143 days and 5,373 kilometers.

In the following months, Terry Fox received multiple chemotherapy treatments. However, the disease continued to spread. As his condition deteriorated, Canadians hoped for a miracle and Pope II. John Paul sent a telegram saying he prayed for Terry Fox. He was re-admitted to the Royal Columbian Hospital in New Westminster on June 19, 1981 for chest congestion and pneumonia. He fell into a coma and died at 4:35 am on June 28, 1981. 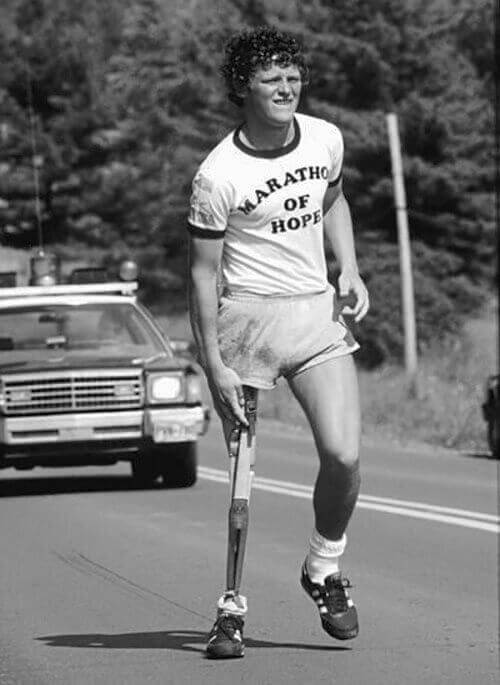 Terry Fox remains a prominent figure in Canadian folklore. His determination supports his run by connecting the nation with people from all walks of life, and his memory awakens pride in all regions of the country.