Because sulfur is abundant in nature and quite inexpensive, compounds of the element have beeome important industrial chemicals. The most important sulfur compound-sulfuric acid- is discussed in a separate article. Other compounds covered in separate articles are carbon disulfide and hydrogen sulfide. 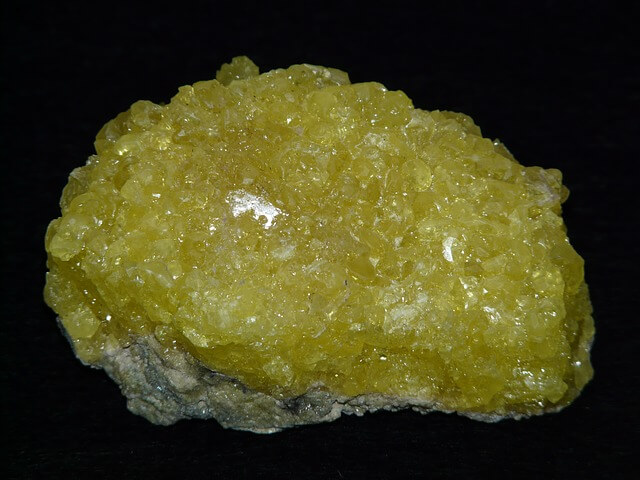 , is an aqueous solution of sulfur dioxide,

. It is a valuable reagent in the synthesis of organic compounds; the bleaching of straw and textiles; the manufacture of paper and wine; metallurgy; analytioal chemistry, the preservation of fruits, nuts, foods, and wine, disinfectants; the refining of crude oils and paraffins, and the preparation of sulfites.

Sulfurous acid is an irritating and asphyxiating substanee and a health hazard. It is a colorless liquid that has a characteristic odor. It has a speeific gravity of approximately 1.03 and is soluble in water. Very unstable, it is readily oxidized to the +6 oxidation state from the +4 state upon contact with air or easily decomposed through loss of SO2

is used as a chlorinating agent in the formation of oil additives and lubrieants for use at very high or very low pressures. It is also used in the treatment of drying oils used in varnishes, the eold vulcanization of rubber and oils, the catalysis of reactions involving chlorination of organic compounds, and as an analytical reagent. Sulfur monochloride is used in rubber substitutes, military poison gas, and insecticides, and for textile finishing and dyeing and the purification of sugar.

Sulfur monochloride is an amber to yellowish red liquid with a sharp, penetrating odor. It freezes at -82° C (-116° F) and boils at 138° C (280° F). The liquid is oily and fuming and irritates the eyes, lungs, and mueous membranes. lts specific gravity is 1.69 at 15° C (59° F). Sulfur monoehloride is prepared by heating molten sulfur in a stream of chlorine gas or by treating carbon disulfide with chlorine. It reacts violently with water in a closed vessel and is a dehydrating agent, decomposing on contact with water. It is soluble in alcohol, ether, benzene, carbon disulfide, and amyl acetate.

like sulfur monochloride, is used as a chlorinating agent, in the vulcanization of rubber or oils, in rubber substitutes, in the purifieation of sugar, and in the manufacture of organie chemicals and inseeticides.

also known as sulfur oxychloride, is used as a chlorinating agent in organie synthesis-for example in the preparation of acid chlorides and pharmaceuticals such as vitamin A and antihictamines Thionyl chloride is also used in the preparation of dyes, The substanee is a colorless or red liquid that decomposes in water and burns the skin. The vapors are so irritating that they constitute a health hazard. 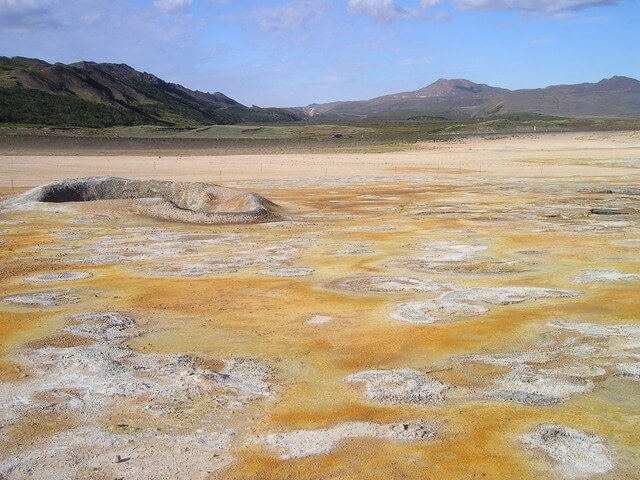 is used in the synthesis of organic compounds as a chlorinating, dehydrating, and acylating agent. It is also used in the manufacture of dyestuffs, surfactants, rubber-base plastics, rayon, and poison gases. It is a useful nonaqueous solvent and catalyst.

Sulfuryl chloride is a colorless liquid with a pungent odor. It is synthesized by heating chlorosulfonic acid in the presence of catalysts or by mixing chlorine and sulfur dioxide gases in the presenee of activated carbon or camphor. It has a freezing point of -46° C (-51° F) and a boiling point of 69.2° C (156.5° F). It is soluble in glacial acetic acid.

is used in the production of chemicals, the bleaching of oils and foods, the preserving of wines, beer, and meat, the manufaeture of paper, refrigeration, and the annealing of glass.

Sulfur dioxide is a colorless, irritating gas at atmospherie pressure and a eolorless liquid under high pressure. it is produced by burning sulfur in air, by roasting pyrites, by the treatment of smelter gases, or by burning hydrogen sulfide, and is a by-product in the refining of oil, natural gas, or manufactured gas. it is very soluble in water, forming sulfurous acid, and in alcohol or ether. The liquid has a specific gravity of 1.43 at 0° C ( 32 ° F). it is an outstanding oxidizing and reducing agent, with the sulfur being oxidized from the +4 to the +6 oxidation state or reduced from the +4 to the O or -2 state during reactions.

Because sulfur dioxide is an undesirable pollutant in air, regulations to control its maximum concentration have been enacted in most urban cornmunities. In New York City, for example, fuel oils containing more than 1% sulfur can no longer be used. In other areas, heights of smokestacks must exceed a minimum value to facilitate dispersion of sulfur dioxide.