The prehistory or prehistoric period is what is understood from the appearance of the first hominids (ancestors of homo sapiens) to the first records of writing (invention of writing).

Although there are other versions regarding the end of this era because certain historians determine that this period would end with the appearance of the great civilizations (around the year 3300 BC).

Next, and as a summary of prehistory, we expose its most important characteristics. 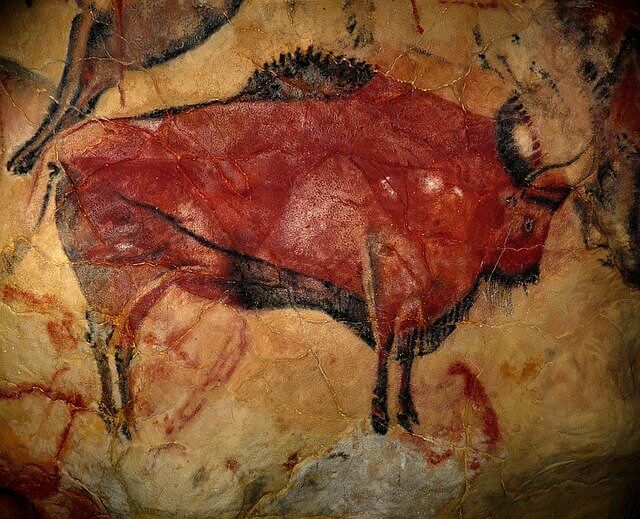 How is prehistory divided? Prehistory is divided into two major periods or stages:

Stone age. This first stage is characterized by the use of utensils and weapons made of stone. This, in turn, is subdivided into:

Paleolithic. Among some of the most notable advances of this period is the invention of the arch, the domestication of the dog and the appearance of the arts as cultural expression (engraved in caves).

Mesolithic. As characteristics of this period we can highlight the development of fishing, the collection of vegetables and hunting and the beginning of a sedentary lifestyle. Thus the first villages arise.

Neolithic. As for the most distinctive characteristics of this period is: the invention of agriculture and livestock. The first domestic plants emerge. Villages are consolidated and mining and textiles are born.

Metal age. After the advances made in the Stone Age, the man needed more resistant tools that suit their needs. This gave way to the metal age which in turn is classified as:

Copper (or calcolytic) age. One of the first metals that began to be used was copper. That is where the name of that age lies. The following characteristics stand out: the development of agriculture, mining and livestock. It begins to domesticate other animals such as the ox and the donkey.

Bronze Age. Upon discovering that said metal was more resistant than copper, this second stage began. Therefore began to implement the bronze for the manufacture of weapons with this metal.

Characteristics that stand out: the appearance of the first State, increase of the megalithic constructions and commercialization of said metal.

Iron age Before ending with the period of prehistory gave way to the last age called Iron Age whose main feature is the development of metallurgical technology to shape iron.

As a first step, the discovery and subsequent control of fire as a tool and shelter should be highlighted. As man evolved he began to make use of other tools such as stone and then gave way to the manufacture of weapons with metals (gold, copper, bronze and iron). 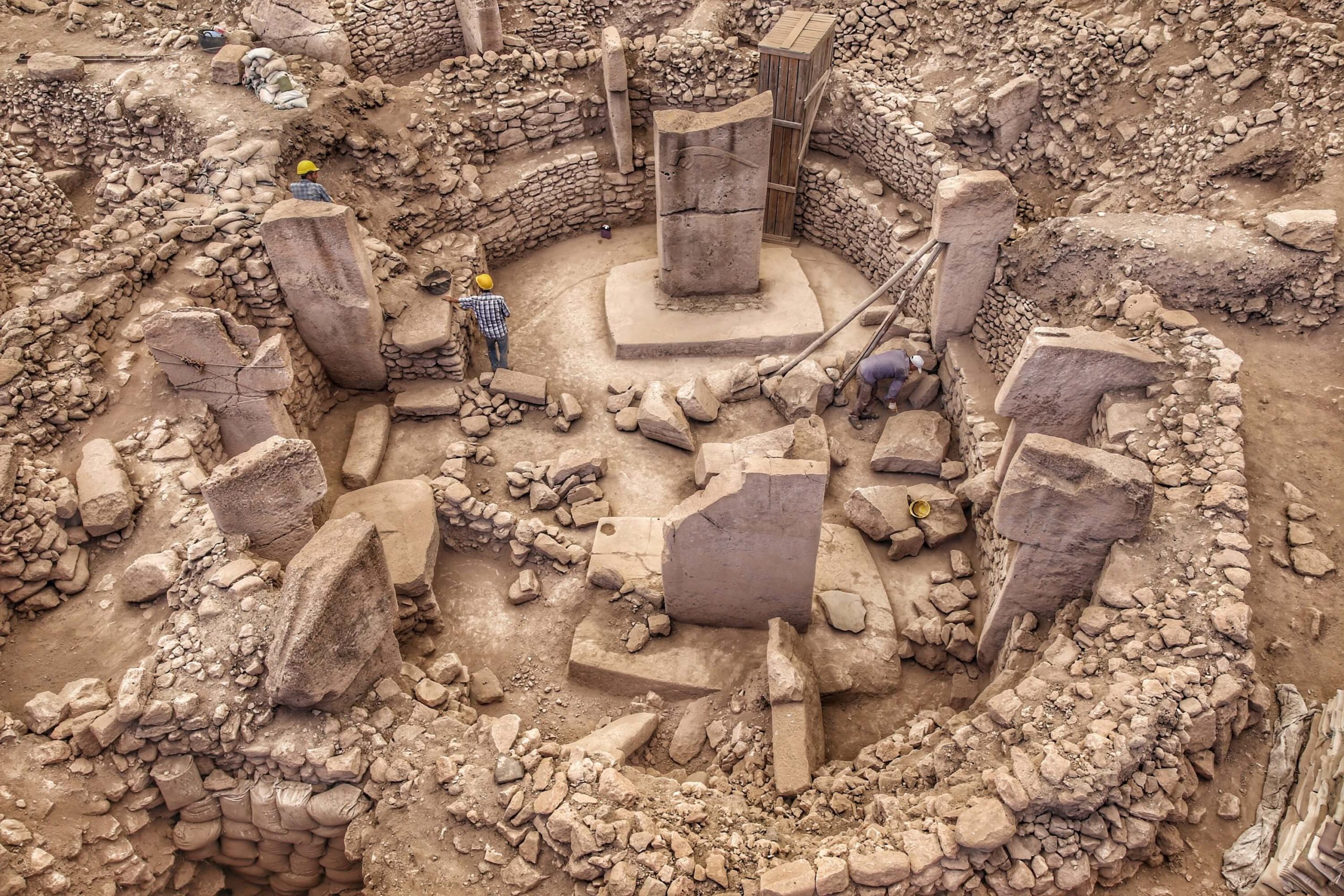 3. Organization of the tribes

In the beginning, the organization of the tribe was strictly nomadic. As for their social pillar they were based on the hierarchical order of the family. Each family or clan was part of a larger organization (the tribe).

The figures of greatest respect and authority were the elders. They ran each clan for their organization in terms of activities such as hunting, fishing or gathering different fruits.

As already mentioned, in a first time the hierarchy was not strict. Only the elders were considered with greater hierarchical rank. Then it gave way to the appearance of certain strata and social classifications. Thus arise priests, warriors and peasants. Finally (and ending prehistory) arise slaves (prisoners of war).

As for the first stages of this great period, it is stated that the economy was presented through some form of barter where the exchange was basically hunting, gathering roots and fruits.

Then, in later stages where the tribes were sedentary gave way to barter itself and the creation of a type of coin made of precious stones or shells.

Agriculture is characterized by the planting of some vegetables, vegetables and cereals. With the advances and evolution of the human being, this activity was becoming more and more extensive.

Livestock was one of the most notable jumps between the stone age and the metal age. After the evolution in the creation of armaments, gave way to hunting and fishing of certain animals that, previously, could not be incorporated as food.

Prehistory is characterized by polytheistic beliefs (more than one God). But it is emphasized that, in the last stage, and after the evolution of the social strata, priests and human figures with sanctified character were given place. It is, during this last period, that funeral rites and burials arise.

As regards the political order, it is worth clarifying, as it differs notably in terms of the type of organization that was maintained during the Stone Age and the last third of the metal age.

Thus in the beginning the political organization was determined by the elders (priests, sorcerers or sorcerers). At the beginning of the metal age begins the emergence of clans. By the end of that period there were already established empires and the recognized authority of a King. 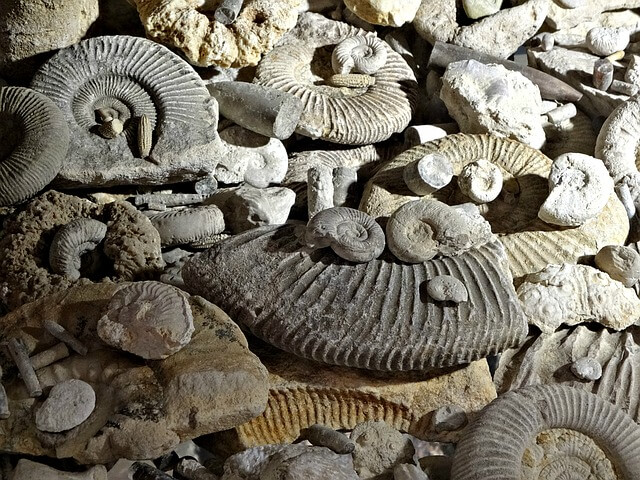 Cultural advances are one of the most remarkable and enriching to highlight this period because it hints at the intellectual leap of humanity. Thus, during the stone age and as cultural expressions, the sound imitation of certain animals and some precarious instruments were used. Rock art is a cultural manifestation of that period.

Subsequently, the implementation of colors for paintings and drawings (made of stone) is observed. By the end of the Stone Age, the first tools were invented using gold and copper. This also makes a contribution and refinement for paintings and music.

After the evolution of the warlike armament, this one took a central role not only the cultural scope but also in the civic-military style of life of the population.