Hot air expands and rises. The density of the heated water also decreases and it rises above the colder water that is descending. A certain volume of liquid begins to circulate in a current in these two ways, transferring thermal energy to neighboring particles. The oceans are in constant circulation as water in the depths warms and rises, cools at the surface and falls again. cool breeze blows from sea to land.

Whether you use radiators, ventilation or heating panels, heat is dissipated inside your home by convection. The hot air rises to the ceiling, some of its heat is dispersed little by little, it gradually increases in density and then begins to descend. 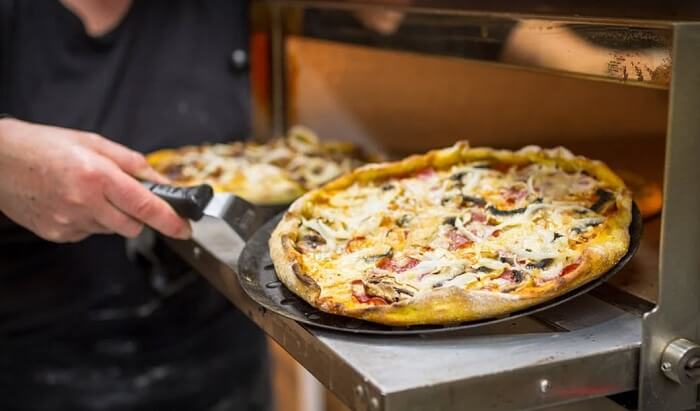 In an ordinary oven, the things closest to the top and bottom grills are cooked first. If you place a tray of cookies on the lowest shelf, the bottom of the cookies may burn.

The convection oven overcomes this flaw with the simplest of inventions: A third grill placed at the back of the oven turns the hot air inside the oven. The circulating air penetrates the cold spots and reaches the food from different angles. For example, chicken cooked in the oven is evenly browned. Thanks to the more efficient conduction of heat, the food can be cooked at a lower temperature or in a shorter time. 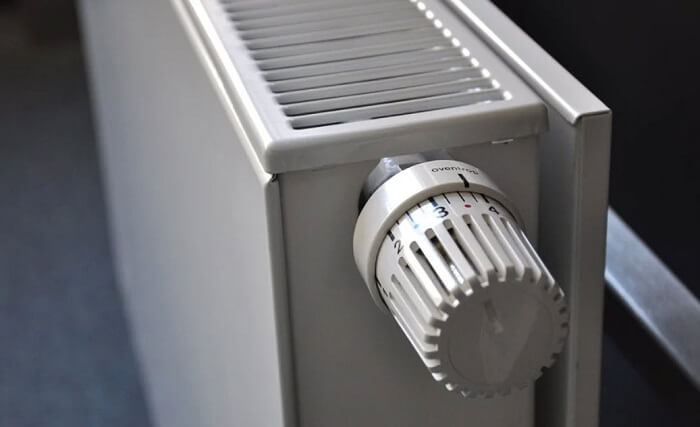 Heating boilers use the energy from gas or oil to heat the air. So, how does the hot air get where it needs to go? Most heating systems make some use of convection, i.e. airflow created by changes in air temperature and pressure.

Old fashioned gravity assisted boilers worked on this principle. Air ducts connected to the heat source allowed the air to expand and go up through open vents and stairwells. The cold air was naturally descending and returning to the boiler in the basement from the suction ducts. It was a slow and rather inefficient cycle.

In modern compressed air systems, hot air is blown through the air ducts opening into the rooms with the help of a fan. However, heat convection is also important here.

In general, the air ducts are placed on the floor of the outer walls so that the hot air licks the wall and rises towards the center of the room; cold air descends and returns to a suction duct, which is usually located in the same position on the opposite wall. 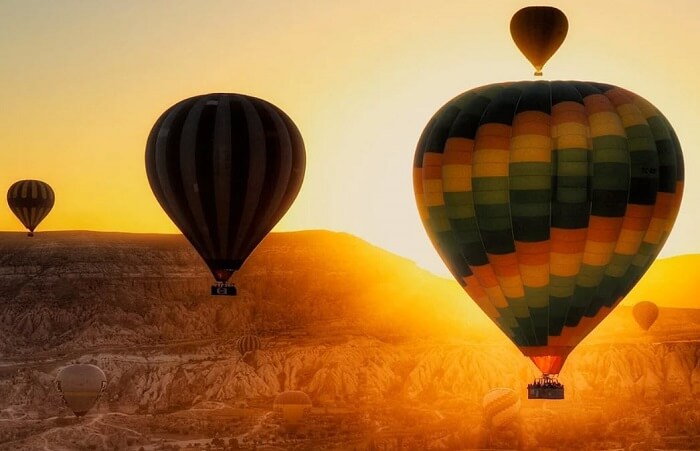 Oval-shaped hot air balloons made of brightly colored nylon rise by convection. A small propane flame in the balloon’s basket heats the air around the balloon’s trail. As the air warms, it expands and its molecules spread. The density of the air inside the balloon is less than the cold air in its environment, that is, it is lighter. Thus, it rises in cold air, like an air bubble rising to the surface of the water. The force that lifts the balloon is determined in the same way as the buoyant force that pushes an object up in the water: This force is equal to the volume weight of the cold air displaced by the balloon. Big balloons have stronger buoyancy.

Of course, the person using the balloon must also have a method to land. The pilot pulls the wire that opens the valve at the top of the balloon, allowing the hot air to escape. When the air volume inside decreases, the balloon begins to descend. 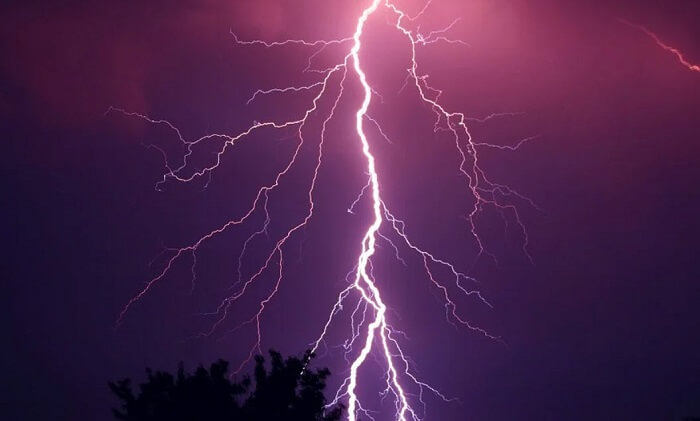 Most people think that the weather is dark clouds, heavy rain; He feels that he is preparing for a thunderstorm full of lightning and roaring sounds. Such storms; most common during warm and humid weather in spring or summer

Warm, moist air rises above the cold air, sometimes being carried up by sea winds or a cold front. As the hot air rises, its vapor condenses to form clouds and turns into water droplets. The condensed gas radiates heat and warms the air in the atmosphere. In turn, this hot air exerts upward pressure. As the atmosphere becomes unstable, vertical mobility increases.

The cloud gradually lengthens until it becomes a cumulonimbus, although its mushroom-like shape is not always visible from the ground, it can reach several kilometers in height. Around the top of the cloud mass, the droplets gradually become larger and heavier, and eventually fall to the ground as rain or hail, accompanied by a downward flow of cold air. Meanwhile, warm air currents around the cloud cluster continue to carry small droplets up.

During this turbulence, the water particles collide with each other, releasing negatively charged electrons from the rising particles. Therefore, an electrically charged field is formed inside the storm. The lower part is negatively charged and the upper part is positively charged. Lightning causes the air to reach a temperature close to 30 thousand degrees with a blow it creates in less than a second. An uncomfortable shock wave occurs, which our ears perceive as thunder.