What is a birthmark? Why do some people have birthmarks on their body? Information on birthmarks. 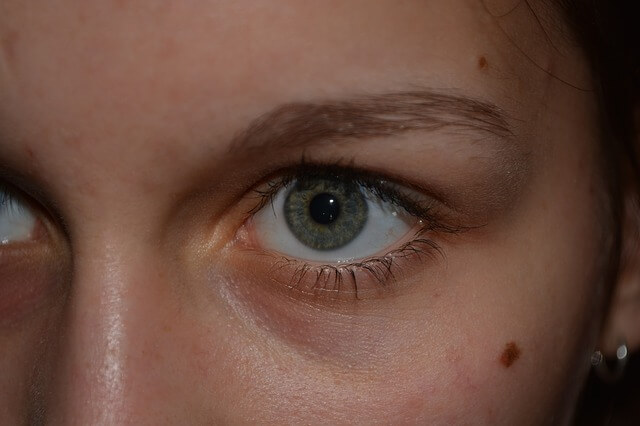 Birthmark; is a mark on the skin apparent at the time of birth or appearing shortly thereafter. Most birthmarks are nevi (moles) consisting of an accumulation of harmless cells. They are usually brownish spots, either flat or slightly raised, and may range in size from a hardly noticeable dot to a huge lesion covering a large part of the body surface. Nearly everyone has at least a dozen small nevi. During childhood, and even during later years, birthmarks may change in size and shape, and some may eventually disappear completely. Some kinds of nevi consist of so-called nevoid abnormalities-collections of mature or nearly mature skin structures, such as sweat glands, sebaceous glands, or hairs. Nevi composed of sebaceous glands differ from the others in that they may develop into skin cancer after many years.

Another important and fairly common type of birthmark is a hemangioma, which is composed of blood vessels. Hemangiomas that are present at birth are flat and are often called “port-wine stains.” They remain throughout life and with time may develop areas of elevation. Some other hemangiomas usually develop several weeks after birth. These are elevated, and after an initial period of growth, they usually start to involute spontaneously and disappear completely after several years. A third type of hemangioma occurs deeper in the skin and is seen simply as a flesh-colored or bluish swelling.