Who was Yellapragada Subbarao? What is the life of the Indian biochemist, who synthesized folate and folic acid for the first time and made incredible contributions to cancer treatment, and what are his contributions to science? 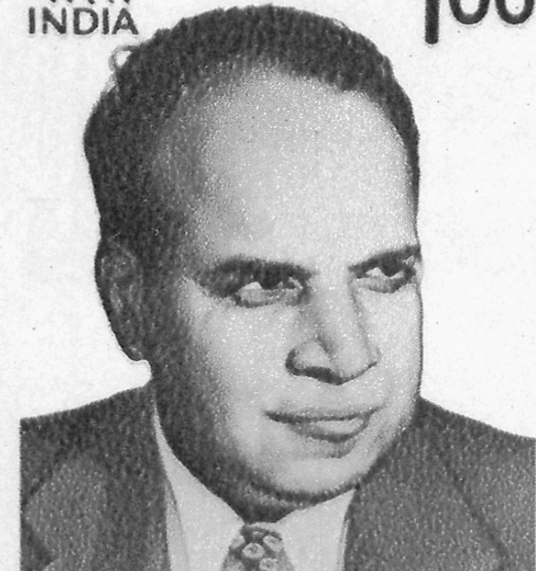 Yellapragada Subbarao (also spelled Subba Raw) (January 12, 1895 – August 8, 1948) was an Indian scientist who made important contributions to the treatment of cancer. He developed most of his career in the United States, despite which he never managed to obtain a resident card.

He was born into a poor priestly caste family in Godavary department, present day Andhra Pradesh state. He studied at the Madras Medical School thanks to the financial help of some friends of his.

Subbarao tried to work for the Madras health service but was unsuccessful. He found a job teaching anatomy at Dr. Lakshmipathi’s Ayurvedic school. He was fascinated by the therapeutic possibilities of traditional Indian medicine and set out to investigate them from a modern perspective.

A chance encounter with an American doctor, who was visiting on a Rockefeller Foundation scholarship, changed his life and he emigrated to the United States.

Career in the United States

After earning a diploma from the Harvard School of Tropical Medicine he was hired by the center as an assistant professor. With Cyrus Fiske, he developed a method for determining the phosphorus content of body tissues and fluids. He discovered the role of phosphocreatine and ATP in muscle activity. He obtained his doctorate from him in 1930.

After failing to secure a permanent position at Harvard, he was hired by Lederle Laboratories (now a division of Wyeth). At Lederle, he developed a method for synthesizing folic acid, vitamin B9, based on the work of Lucy Wills on the role of folic acid against anemia. After this work, and at the request of Dr. Sidney Farber, he developed the anticancer drug methotrexate, one of the first cancer chemotherapy drugs, which is still in use. He also discovered Diethylcarbamazine, which was used by the WHO against filariasis. Under Under Subbarao’s direction, Benjamin Duggar discovered the first variety of tetracycline, called Aureomycin

Subbarao’s legacy has been obscured by other achievements and his lack of “self-promotion”. A patent attorney was shocked to learn that he had never made any effort to protect the intellectual property of his discoveries. He never granted interviews, participated in congresses or gave lectures.

His colleague George Hitchings, who shared the Nobel Prize in Medicine with Gertrude Elion, said, “Some of the nucleotides isolated by Subbarao had to be rediscovered years later by other researchers because Fiske, apparently out of jealousy, did not allow Subbaro’s work to get out.” to the light.”