What Are The Characteristics Of Oxide? How does an oxide occur? What are the common oxides, their uses and their properties? 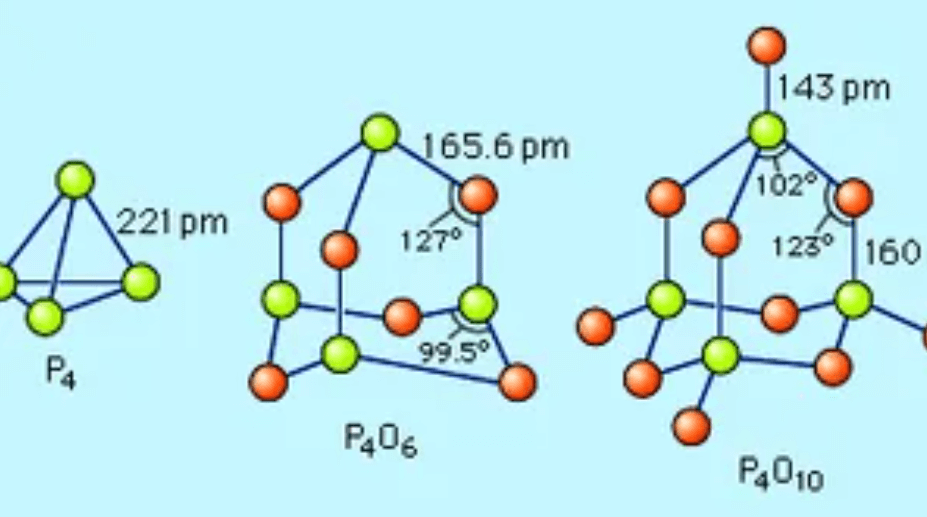 OXIDE, a binary compound of oxygen with another element or radical. Because of the great affinity of oxygen atoms for electrons, they combine directly with most elements except the noble gases. The process is one of oxidation and usually liberates heat, which is often utilized, as in the burning of coal. Energy is required in order to make some elements combine with oxygen, though most elements will react with oxygen under the appropriate pressure and temperature conditions. Lightning supplies energy to convert some of the nitrogen and oxygen in the air into nitric oxide, NO. Nitrogen in this form can be used by plants. Many oxides are highly colored compounds.

Metal oxides are usually solids with high melting points. They vary in structure from crystalline solids, such as ferric oxide (rust),

, to soft amorphous solids like calcium oxide (quicklime), CaO. Uses have been found for many metal oxides. Aluminum is obtained from bauxite, which is aluminum oxide

. Iron is obtained from hematite,

. Zinc oxide, ZnO, is used as a white pigment in paints, and in the manufacture of rubber. Magnesium oxide, MgO, is used in making firebrick because of its very high melting point.

Chemical bonding between atoms of oxygen and atoms of gold, silver, and platinum is weak.

For this reason, the oxides of these metals are unstable and decompose into the metal and oxygen when heated. Soluble metal oxides react with water to produce bases. Calcium oxide and water react to form calcium hydroxide (slaked lime),

, a substance used as an alkalizer in medicine.

Nonmetal oxides may vary in state from a gas, such as carbon dioxide,

, to high melting solids, such as silicon dioxide (silica),

. This is the acid present in carbonated beverages.

, is used as an anesthetic and in the production of explosives. Special methods, other than direct combination of elements, must be used to prepare oxides of this type.

The atoms of some elements combine with the atoms of oxygen in more than one ratio. Carbon and oxygen form carbon monoxide, CO, and carbon dioxide,

, are unstable and readily break down into lower oxides with the release of oxygen.