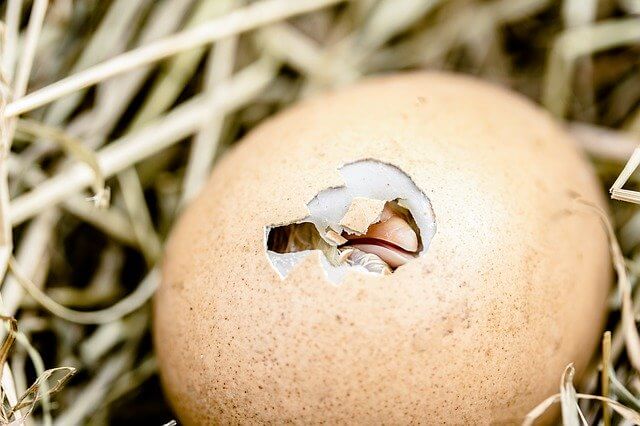 How Do Animals Reproduce? What are the reproduction methods of animals?

Reproduction in animals is much like reproduction in plants. Each kind of plant has some method of reproduction, and various kinds of plants have different ones. The same thing is true of animals. A little water animal called a hydra can reproduce by budding in somewhat the same way that a yeast plant does. Like bacteria and the smaller algae, a one-celled animal, or protozoan, such as an amoeba reproduces by fission. Protozoans also produce spores that dry up and blow about in dust. Then when the spores get enough food and water, they can grow into more protozoans.

The methods of reproduction in animals that have two sexes are all alike in two ways:

(2) The fertilized egg cells must then stay for some time in a place where they can develop into young animals. Insects, fish, amphibians, reptiles, birds, mammals, and other groups of animals reproduce in these ways. Of course, the details of their methods of reproduction are different.

Here is how a small, fresh-water fish known as a shiner reproduces. At the time of year when the female shiner produces egg cells, the male selects a still place in the gravel bottom of a stream for a nest. Then he swims rapidly about and spreads his fins to attract the female. She swims into the nest and lays her eggs in the water. As she does this, he sends sperms into the water around the eggs. The sperms are cells that are much too small to be seen without a microscope. They have large heads and long tails. The tails lash about and push the sperms rapidly through the water. Since the sperms live for only a short time, they must find their way to the eggs quickly. Otherwise they cannot fertilize the eggs.

When a sperm reaches an egg, its head pierces the covering of the egg. Then the sperm loses its tail, and the sperm nucleus in the head unites with the egg nucleus. When this happens, the egg has been fertilized. The fertilized egg contains bits of protoplasm from both the male and the female. All the eggs that have been fertilized sink to the bottom of the water, where they develop. After a time, the eggs hatch into young fish that resemble their parents.

Birds, such as robins,

Reproduce in a somewhat different way. First, the birds select their mates. Then the pair of robins builds a nest. Meanwhile, egg cells are formed inside the female in an organ known as the ovary. Each of these cells is very large, because it contains a great deal of food to help the young bird develop. This is the part of a whole egg that we call the yolk, or yellow. After the nest is made, an egg cell leaves the ovary of the female and moves down a tube called the oviduct.

One by one, the egg cells leave the ovary of the female, are fertilized in the oviduct, and laid until there are usually four eggs in the nest. Then the female sits on the eggs and keeps them warm with her body. Sometimes the male helps with this, While the eggs are kept warm, the protoplasm in the fertilized egg cell divides and forms many, many cells. The cells in the embryo grow, divide, and arrange themselves in groups until all the parts of a young robin have developed. At last, the young bird fills the whole shell. Then it is strong enough to break out of the shell, or hatch

such as rabbits, reproduce in still another way. In early spring, rabbits select their mates, make nests, and begin to produce their young. The egg cells are fertilized inside the body of the female by sperm cells placed there by the male. But the very tiny egg cells are not laid and hatched outside the mother’s body. Instead, they are kept inside her body, where the embryos develop into young rabbits. The developing embryos get food and oxygen from their mother’s blood until they can live outside her body. Then the young rabbits are born.