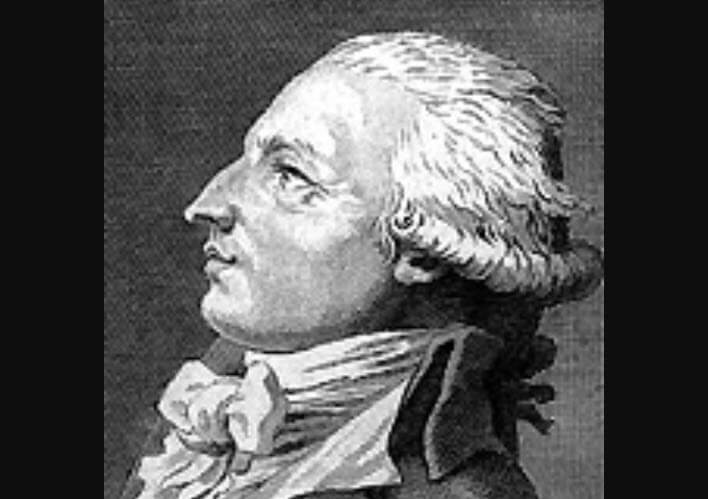 Destutt de Tracy; (1754—1836), French philosopher, whose sensationalistic, antiauthoritarian doctrine, called “ideology,” reflected the philosophy that underlay the French Revolution. Antoine Louis Claude Destutt de Tracy was born in Paris on July 20 1754, into a noble family of Scottish descent. He was well read in the rationalist works of the philosophes and in the sensationalist philosophy of Condillac. He had a successful military career and was a reform-minded deputy of the nobility to the States-General. Imprisoned for a year during the Terror, he developed his own philosophy, presented in Eléments d idéologie (1801-1815).

Destutt divided mental processes into four categories—perceiving, remembering, judging, and desiring—and attempted to reduce them all to different sorts and mixtures of sensations. Holding philosophy to be only a branch of physiology or zoology, he believed men should be free to discover empirical truth unhampered by religious or other authority. The foremost of the idéologues, as he and his followers were called, Destutt became an influential member of the newly founded Institut de France. He was a senator under Napoleon but proposed the Emperor’s dethronement to the Senate in 1814 and regained his title, lost during the Revolution, under the Restoration. He died in Paris on March 9, 1836.