Guglielmo Marconi may have invented the radio, but he is actually indebted to Heinrich Rudolph Hertze for this. German physicist Hertz was the first to prove the existence of radio waves and other electromagnetic waves. The frequency unit hertz carried his name into our daily lives.

Radio waves are created in a radio station’s microphone, where vibrating sound waves are converted into relatively weak electrical pulses. Sound waves cause the diaphragm in the microphone to vibrate, and the acoustic energy is converted into a weak electrical signal. This signal is amplified and loaded into a carrier wave for broadcast. A carrier wave with a different frequency is allocated to each radio station. An antenna at the top emits sound-carrying radio waves at a frequency reserved for the station. 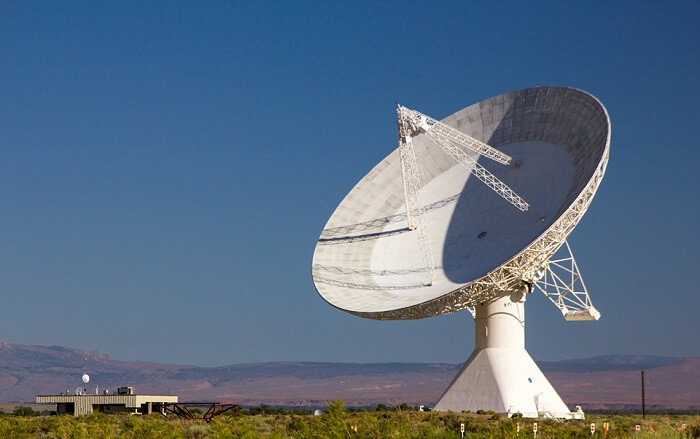 The waves from the transmitter are received by the antenna in your radio. A channel selector then selects the program by tuning the receiver to the station’s transmitting frequency. Radio wave signals are first converted to electrical signals and then amplified to audio signals.

In the radio speakers through which these are sent, the electrical waves are converted back into sound and re-amplified.

The path radio waves take is determined by its frequency and electrical conditions in the atmosphere. Wave properties change according to their frequency. Landing of sound waves on radio par, i.e. carrier waves, requires amplitude modulation (AM) and frequency clation (FM).

In AM, the amplitude (the overall strength of the radio wave in terms of voltage or power well) is changed to add sound information.

In FM, on the other hand, the frequency (the number of times the electric current is pre-changed in one second) changes. 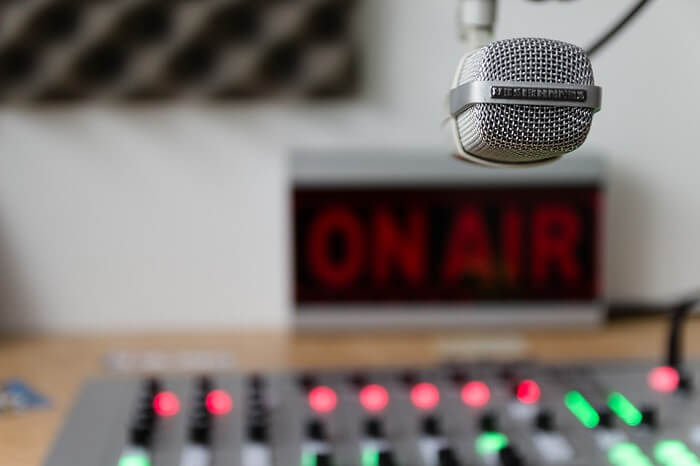 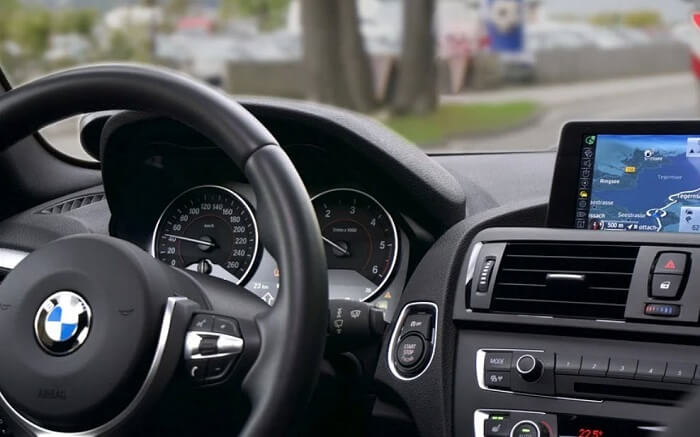 The Global Positioning System (GPS), used in cars and cell phones, was originally a military satellite communications system. It was de facto first used by the US Department of Defense in 1978. The satellites placed 20 thousand kilometers above the earth were moving at a speed of 11 thousand kilometers per hour. Quickly recognizing the mass market potential, manufacturers of GPS hardware sought permission from the Ministry of Defense to develop civilian uses, which the Ministry responded positively to in the 1980s.

The GPS network consists of 24 satellites (3 of which are backup in case of failure) orbiting approximately 17 thousand kilometers above the earth. Each satellite makes two full rotations around the earth each day. The satellites are spaced so that the four satellites are always above the horizon when viewed from any point on earth. Each satellite would have an atomic clock, computer and radio; broadcasts its changing position and time using its own orbit and clock. For example, the computer in your GPS receiver in your car calculates your distance from three of the four satellites in the network with which it is connected, and determines your location with plus/minus a few meters.

GPS is actually very accurate, but efforts to provide more detailed information about a specific location are still ongoing. You realize this when you turn on the GPS in your car while on the road and get information about nearby restaurants or an unexpected route change.

Contrary to popular belief, Wi-Fi (wireless fidelity) does not represent a wireless connection. The term is actually a brand name for a standard known more formally as 802.11 networking or simply wireless networking. The standards required for this and other protocols are determined by the Institute of Electrical and Electronics Engineers (IEEE). So what is WI-FI? It is a wireless communication tool that works like a radio. The adapter inside a computer transforms the data into a radio signal and transmits it via antenna, the router at the other end of the transmission receives the signal and converts it back into data. This communication can be between a device (for example, a laptop) and the internet, or vice versa.

However, Wi-Fi isn’t just a fancy radio. It operates at a higher frequency than conventional radio waves, meaning it has more data capacity. The Wi-Fi signal can be divided into sub-channels at different current, increasing the capacity, signal strength and coverage. Wi-Fi also has frequency-to-frequency hopping capability, which means multiple devices can use a single router. Connecting to a reliable Wi-Fi network is even easier, which is easy to set up and maintain.

A firewall is a kind of blockade for your computer, it prevents unauthorized data from entering and leaving your machine. Firewalls come in the form of hardware or software. The service, which has been used by large companies for years, is now seen as a necessity in homes. Firewalls work in three different ways. In the first method, data packets are analyzed according to a set of filters and potentially dangerous information is flagged to prevent its passage. In the second method, the information received from the internet by the proxy server is then received by the firewall and sent through the target server. A newer method, called health checking, analyzes data for key characteristics that would lead it to be identified as dangerous. 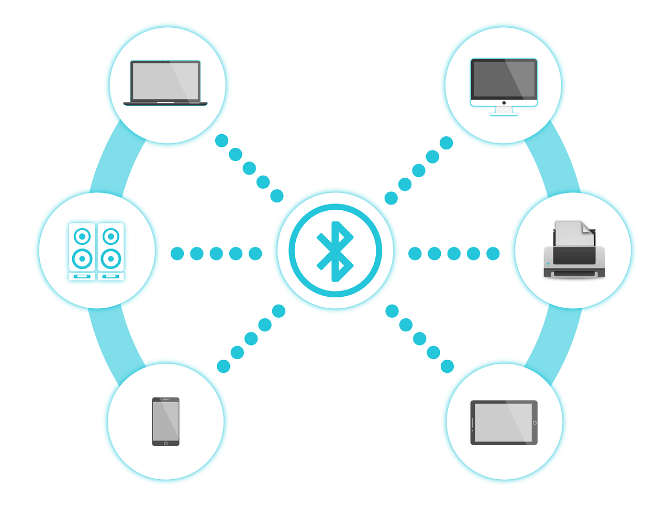 Bluetooth is a radio frequency-based standard that allows wireless communication between devices that are close to each other – devices within 5-10 meters of each other. For example, your phone can connect wirelessly to a Bluetooth headset.

This link is not as easy as it seems. There must be agreement between devices about what data to send, how much, how and where. Bluetooth provides this negotiation inexpensively and reliably over low-power radio waves. The name of the system comes from the Danish King Harald Bluetooth, who lived in the late 900s. King Bluetooth is best known for uniting Denmark and parts of Norway into a single kingdom.

The fact that Bluetooth was invented by the Danish company Ericsson explains the name choice.

The way we shop, bank and communicate is changing thanks to the use of near field communication (NFC) devices. Information can be exchanged between NFC devices with a single click.

This short-range wireless technology enables communication between devices that are within 10 centimeters of each other. Devices form a person-to-person (P2P) network to exchange data. Once the P2P network is established, it is possible to use another wireless communication technology such as Bluetooth or Wi-Fi for longer range communication or to transfer a larger amount of information.

Thanks to NFC supported devices, you can take a photo with a smart phone, then touch the TV or computer to transmit the image and see it. You can pay by touching your phone to another device or, for example, you can take advantage of interactive advertisements by touching a coupon on a banner. NFC supported smartphones are candidates to replace plastic credit cards in shopping.