What is the Origin and History of Surrealism? Information About Surrealism

What is the origin and history of surrealism? Information about the sources, artists and influence of surrealism.

SURREALISM; an artistic movement of the early 20th century that stressed fantasy and the subconscious mind. The surralists were an organised group of the artists and writers who gathered about the poet Andre Breton in 1924 in Paris and who later became active throughout Europe, the United States, and Japan. They sought to revolutionize art so that both subject matter and stylistic coherence were violently antitraditional if not actually fantastic.

There is no one surrealist style in painting. Some artists, such as André Masson and Joan Miré, produced abstract works employing an automatism generated by inner impulses. Others, such as Salvador Dali, preferred a kind of fantastic but illusionistic realism. 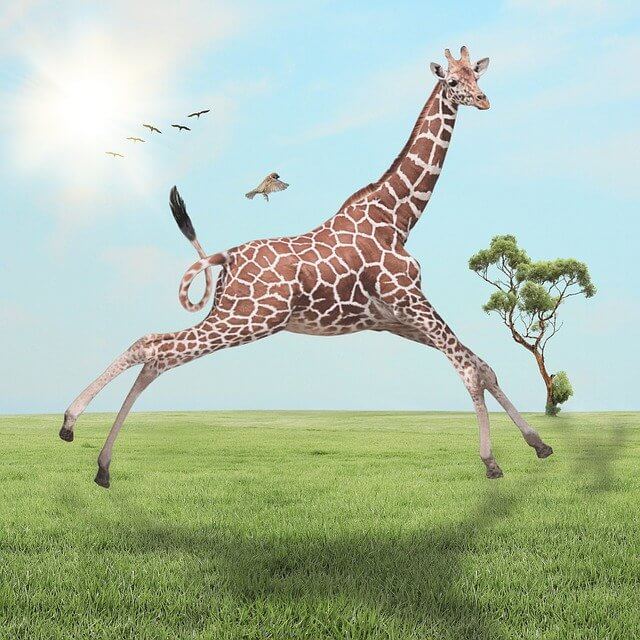 Surrealism in the broadest philosophical sense is one of the poles toward which art and thought in all periods may be drawn—the world of dreams and fantasy. In this sense, Bosch in the 15th century, Salvator Rosa in the 17th, and Goya in the 19th may be considered surrealists. Unlike 20th century surrealists, however, they made the unconventional, fantastic element in their painting secondary to the traditional form of a work of art.

The ideological origins of surrealism are found principally in Freud’s methods of psychological investigation, which gave the artists a model for their own experiments and revealed to them a new world of fantastic images drawn from the subconscious and from dreams. The literary precursors of the movement were Baudelaire and Poe among the romantics, Rimbaud and Mallarmé among the symbolists, and, later, Apollinaire. In the visual arts the surrealists looked back not only to the great painters of imaginary subjects but also to the sculpture of primitive peoples, especially the fantastic figures and masks of Oceania.

Precursers of the surrealists in European painting were Francis Picabia, whose works with nonsense titles were among the first abstract paintings, and Marcel Duchamp, whose Nude Descending a Staircase caused a sensation in the art world. Both men exhibited at the Armory Show in New York in 1913. Man Ray produced collages in 1916 that were already surrealist in spirit.

The Dadaists, a group founded in 1916, were painters who worked toward insurrection against whatever was pompous, conventional, or just boring in art. After Dadaism degenerated into public demonstrations, violent arguments, and riots, many of its members became surrealists. 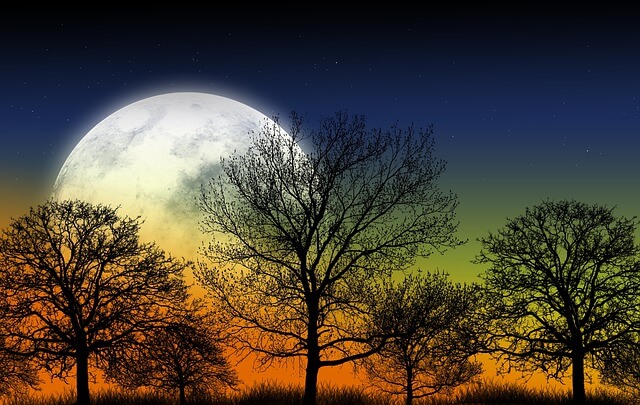 In 1924 appeared André Breton’s Manifeste du surréalisme, which encouraged the expression of “the real process of thought . . . free from any control by the reason. . . .” The first group exhibition of surrealist work was held in 1925 at the Galerie Pierre. Artists represented included Jean Arp and Max Ernst, both former Dadaists, Giorgio de Chirico, Paul Klee, André Masson, Joan Miro, Pablo Picasso, Man Ray, and Pierre Roy. Yves Tanguy joined the group in 1927, Salvador Dali in 1929, and Echaurren Matta in 1937.

The surrealists shared with the Dadaists the desire to break with the past. Unlike the anarchistic Dadaists, however, the surrealists were a closed group obedient to the doctrinaire theories of Breton. They were more concerned with the revolutionary aspects of a new view of life than with creating an art style. This new view attempted to fuse the real and the irrational into, as Breton later put it, “a sort of absolute reality, a surreality.”

One of the many original forms of expression the surrealists developed is Ernst’s method of frottage, or rubbings taken from wood or other rough surfaces capable of producing evocative shapes. Frottage stemmed from experiments in “automatic” drawing, which Ernst had conducted with Breton about 1922, and from Breton’s theories about inducing hallucinations by exciting the sensibilities. Another form of expression was corps exquis, a process in which each of several persons contributed portions of a common drawing without having seen what the others had done. The surrealists also continued experimenting with collage.

The year 1929 saw the rise of severe internal conflicts over some of the surrealists’ support of the Communist party in France. Breton’s second surrealist manifesto (1930) attempted to redefine surrealism in terms sympathetic to communist ideology but not to its practice in Stalinist Russia. Although he continued to stress that artistic action arose from social and political revolution and had no aesthetic value in itself, surrealist painters often freely explored the unconscious. In 1939, however, Freud labeled the surrealists “complete fools.”

Surrealism had already spread outside France, and with the advent of World War II, many European surrealists fled to the United States. These were attacked by artists and writers remaining in France, such as Camus and Sartre, for nihilism and inaction, for contriving their little “games” instead of resisting the enemy. Following the war there was a surrealist exhibit in Paris in 1947, but after that the movement as an ideological and artistic force ceased to exist. 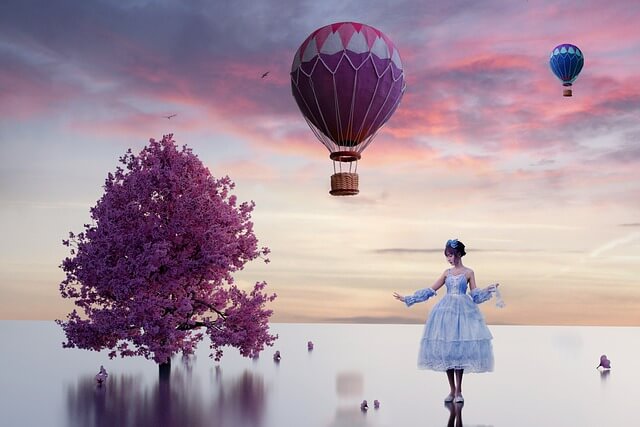 In the United States, however, abstract forms of surrealism influenced American painters. Arshile Gorky’s early work reflects the biomorphism of Miro and Matta. The free improvisation of Jackson Pollock’s drip style is based on the surrealist methodology of automatism. Surrealist influence, by releasing the unconscious, freed Americans from the socially oriented realism of the 1930’s and opened up the new expressive and dynamic potentialities of abstract expressionism, which became the first internationally recognized American painting style.