History of World Environment Day and How to Observe

World Environment Day urges us all to protect our natural environment. The amazing facts? An estimated 7 million people die each year from air pollution-related causes, with a majority in the Asia-Pacific region.

This day, which is celebrated on June 5, encourages global activism. That means everything from littering to climate change. World Environment Day is both a global celebration and a platform for public outreach.

China, which now owns half of the world’s electric vehicles and 99 percent of the world’s electric buses, organized the 2019 event. “The country has shown tremendous leadership in the fight against air pollution nationwide. “said UN Acting Chief of Environment Joyce Msuya. “It can now help propel the world to further action.” The UN first established World Environment Day in 1972.

World Environment Day (WED) is one of the most unique and special holidays due to its history and many new features. It was created on the first day of the first UN conference that focused on humans and how they interact with the environment.

However, this did not happen overnight. Sweden first suggested having such a conference at the UN in 1968. And in 1969, the UN agreed that after 3 years they would have a conference in Sweden focused on environmental issues. Interestingly, the conference was chaired by Maurice Strong, a Canadian diplomat who worked in the oil and mineral industry, who also had problems with the environment.

Finally, it all came together in 1972, after 4 years of preparation and $ 30,000,000 later. World leaders from around the world came together to discuss how they can raise awareness to protect our environment, and that’s when WED was created. Then, 2 years later, the first WED was celebrated with the slogan “Only One Earth”.

Since then, WED has been fully embraced by people around the world, to the point that it is slowly infiltrating pop culture (and we love it!) Celebrities around the world encourage people, in their own unique way. , to do their part and “save the world”. Fan favorites Leonardo DiCaprio and Meryl Streep are some of the many who constantly talk about environmental awareness. So it doesn’t matter if you are a famous actor, athlete, or college student – get your friends together and spend a day outdoors doing fun activities to preserve this beautiful planet. Believe us when we say you will have fun and feel much better afterwards. 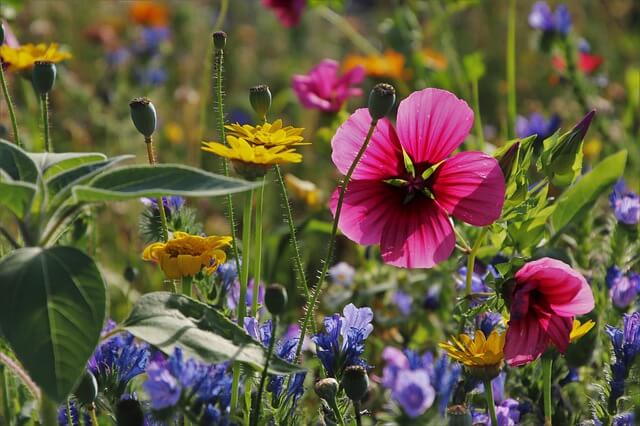 Is global warming real?
Based on the data collected, it appears to be so, and according to NASA, the debate is now moving from whether humans are responsible for global warming to how best to respond to the problem.

What fun activity can you do on World Environment Day?
Whether alone or with a group of friends or even family, plant a young tree (young tree) and take a selfie. Don’t forget to post it on your social networks with #SelfiewithSapling. 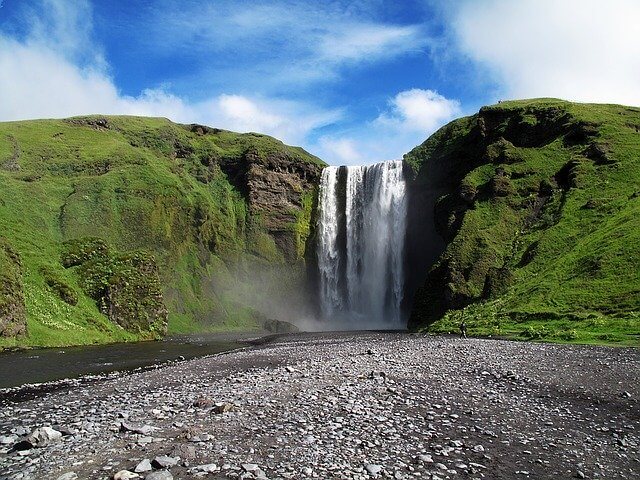 HOW TO OBSERVE WORLD ENVIRONMENT DAY

It may seem like basic advice, but are you really taking every opportunity to recycle? The next time you’re thinking about throwing that piece of paper in the trash because you can’t access a recycle bin, think twice. Holding a plastic container and too loose to see if it’s one of the biodegradable types? Open your smartphone and find it! We are all responsible for reducing greenhouse gas emissions, including you.

Trees absorb polluting odors and gases (oxides of nitrogen, ammonia, sulfur dioxide, and ozone) and filter airborne particles by trapping them in their leaves and bark. Strategically located around a single-family home, they can reduce summer air conditioning needs by up to 50 percent. By reducing the demand for energy to cool our homes, we reduce carbon dioxide and other pollution emissions from power plants.

Anyone can be a volunteer, and volunteering can make a difference for the entire community. Get out of your comfort zone as a volunteer for the National Park Service, or stay a volunteer at the farmers market. Whichever way you choose to participate, you will feel the positive impact of leaving the house and taking care of the planet.