What is a witness? Definition of witness. Information about witness as a law term.

Witness; in law, a person called upon to give relevant testimony under oath, as in a court of justice, with respect to something he has seen, heard, or otherwise observed. It is generally held that a witness is competent to testify if he is of sufficient age and intellect to understand and communicate what he has observed and to appreciate the significance of an oath. 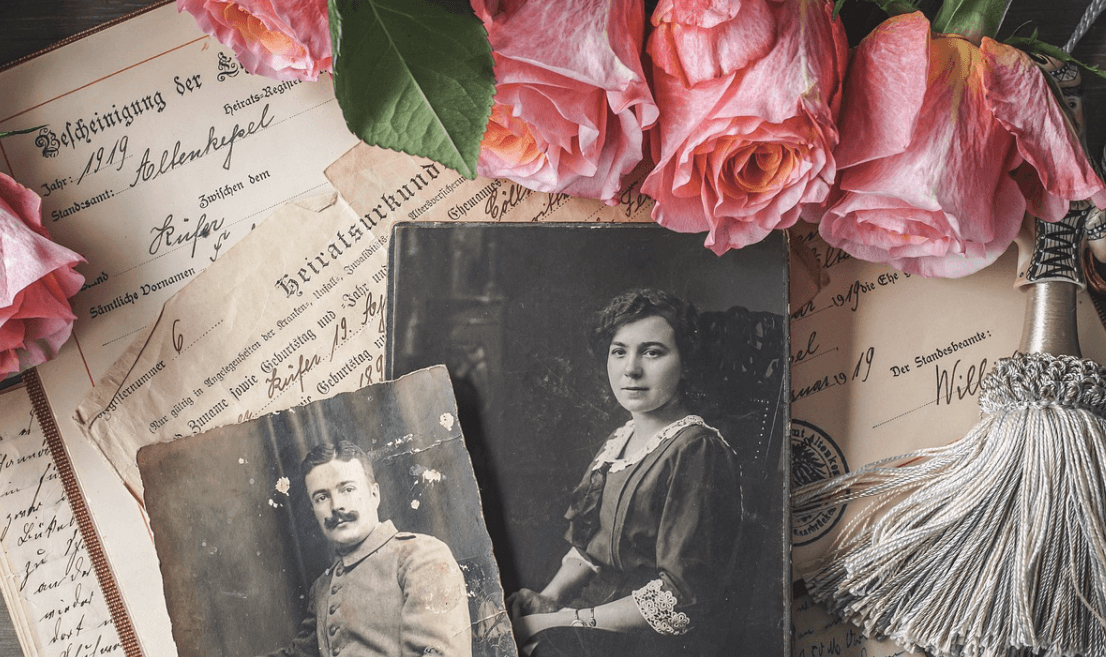 A witness, either in a civil or criminal case, may be compelled to attend court when required by law. He is commonly summoned by a subpoena, and if he does not attend when properly called and lacks sufficient excuse for his absence, he may be punished for contempt by fine or imprisonment. In addition, he may be liable for damages suffered by the party who subpoenaed him.

A witness is exempt from civil arrest while in attendance at court, but not from arrest on a criminal charge. He usually testifies orally in open court, but sometimes his testimony is taken in writing before a commissioner or some other legal official.

Formerly many objections against the competency of witnesses were allowed, but many of these have been removed by legislation. In the absence of statutes to the contrary, a wife is usually not a competent witness against her husband in either a civil or criminal case, or a husband against his wife.

Generally a witness cannot be compelled to give evidence in which he may incriminate himself, and the accused in a criminal case cannot be called as a witness for the prosecution to give evidence against himself. In most jurisdictions, confidential communications between an attorney and his client or between a doctor and his patient are privileged, and the attorney or doctor cannot testify as to those communications unless the client or patient waives the privilege.