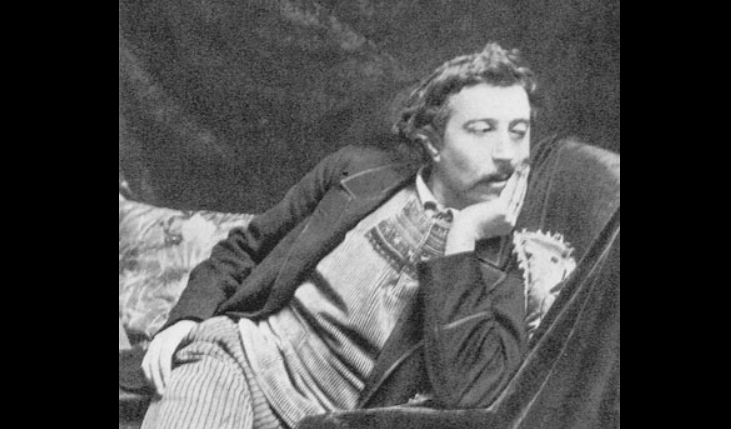 Paul Gauguin (1848-1903). The most famous pictures by the painter Paul Gauguin were the ones he painted in the South Sea island of Tahiti. They are pictures done in bright and startling colours, showing the bronzed natives of the island in their natural surroundings of tropical plants and rough, simple houses.

Gauguin was born in Orleans in France and first began painting as a hobby when he worked in a banking firm in Paris. This was when he was 27 years old and before long painting be-came so important to him that he gave up his job to concentrate on it ali the time.

From then on his life was a struggle against poverty, and eventually he had the idea of going to the South Seas where he could live cheaply and devote himself to his art. In 1891 he went to Tahiti, where he lived as one of the natives, loving the simple life and the vivid colours of the tropical scenes which inspired his paintings. Two years before he died he moved to another island, where he built himself a house and decorated it inside with his own carvings and paintings.

When talking to his artist friends about the pure brilliant colours that he used in his paintings, Gauguin once said, “How does that tree appear to you—very green? Well then, use green—the finest green on your palette—and that shadow is rather blue ? Do not be afraid to paint it as blue as possible”.

Some of Gauguin’s Tahiti pictures can be seen in London, including “Te Rereioa” (Rest), in the Courtauld Institute, and “Nevermore”, in the Tate Gallery.