What are the causes of Convulsions? Information on Convulsion types, diagnosis and treatment.

Convulsion; an episode in which there is an alteration in the state of consciousness associated with muscular movements or disturbances in feeling or behavior. Such episodes rarely last more than a few minutes and are extremely variable in their outward manifestations. They occur when brain cells become too active and disorganized in their electrical properties.

Convulsive seizures occur in a variety of conditions and diseases involving the nervous system and other organs of the body. In a large number of individuals with recurrent seizures the exact nature of the underlying disease process is not known. In others, seizures have been associated with tumors, blood vessel abnormalities, disturbances in brain metabolism, brain scars, and other conditions. Traditionally, the term “epilepsy” (from the Greek epilepsia, meaning “to be seized”) has been used to describe the illness suffered by those with recurrent seizures. As a descriptive term for the type of symptoms that occur it is most suitable. Unfortunately, however, it has come to be used as a term describing a disease entity with many undesirable implications in intellectual capacity which are mostly unrelated to the seizures but which are a result of the underlying disease. 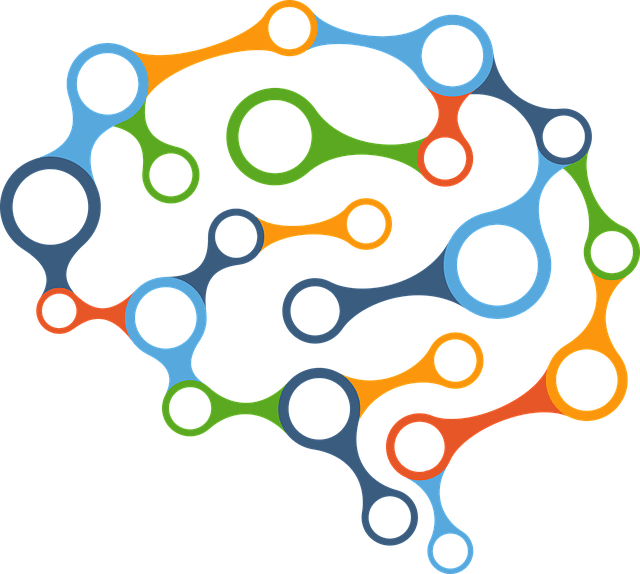 The clinical manifestations that occur during a seizure are not necessarily dependent on the nature of the underlying disease process. Instead, their characteristics are determined by the site of origin of the abnormal brain discharge and the rapidity and extent to which the discharge spreads throughout the rest of the brain. Although it may be difficult to classify the attack in an occasional case, most seizures can be classified into one of the following five major categories: grand mal, petit mal, psychomotor, focal, and minor motor.

Attacks of grand mal are one of the most common types of seizures. Although they may begin at any age, they usually start before 25. In an attack there is a loss of consciousness, tongue biting, and urinary and fecal incontinence. There is also a temporary cessation of breathing, causing cyanosis (bluish tinge of the skin) followed by irregular stertorous (snoring-like) breathing. Gradually the patient relaxes, his breathing becomes normal, and he regains consciousness. Afterwards he may be confused, have headaches or gastric disturbances, or fall asleep. The attack may last from less than a minute to 10 minutes, but the post-seizure phase may last for hours. Grand mal seizures may occur as often as several times a day or as infrequently as once every few years. Sometimes, they occur so close together that the patient does not regain consciousness between attacks, a condition known as status epilepticus.

Petit mal is not a minor form of grand mal, but a different kind of seizure. Petit mal attacks usually occur in childhood and rarely persist beyond the age of 20. They are characterized by a sudden brief lapse of consciousness, with or without minor motor movements of the eyes, head, or extremities. There may be a drooping of the head, staggering, and, on occasion, urinary incontinence. The attack lasts from 5 to 30 seconds, after which the patient is alert and able to continue his normal activities. Despite their high frequency, attacks rarely occur so close together that they impair consciousness for long periods of time.

In psychomotor attacks there is an alteration in behavior, perception, or mood. Usually, there is a clouding of the mind, total amnesia, and automatic movements during an attack. The movements may be simple and brief, such as clapping the hands or smacking the lips, but they may also take the form of more complex behavior, such as getting out of a chair and walking across a room. Aggressive behavior occasionally occurs, but rarely are violent acts committed. Each episode usually lasts 2 to 3 minutes, and there may be a short period of confusion afterward. 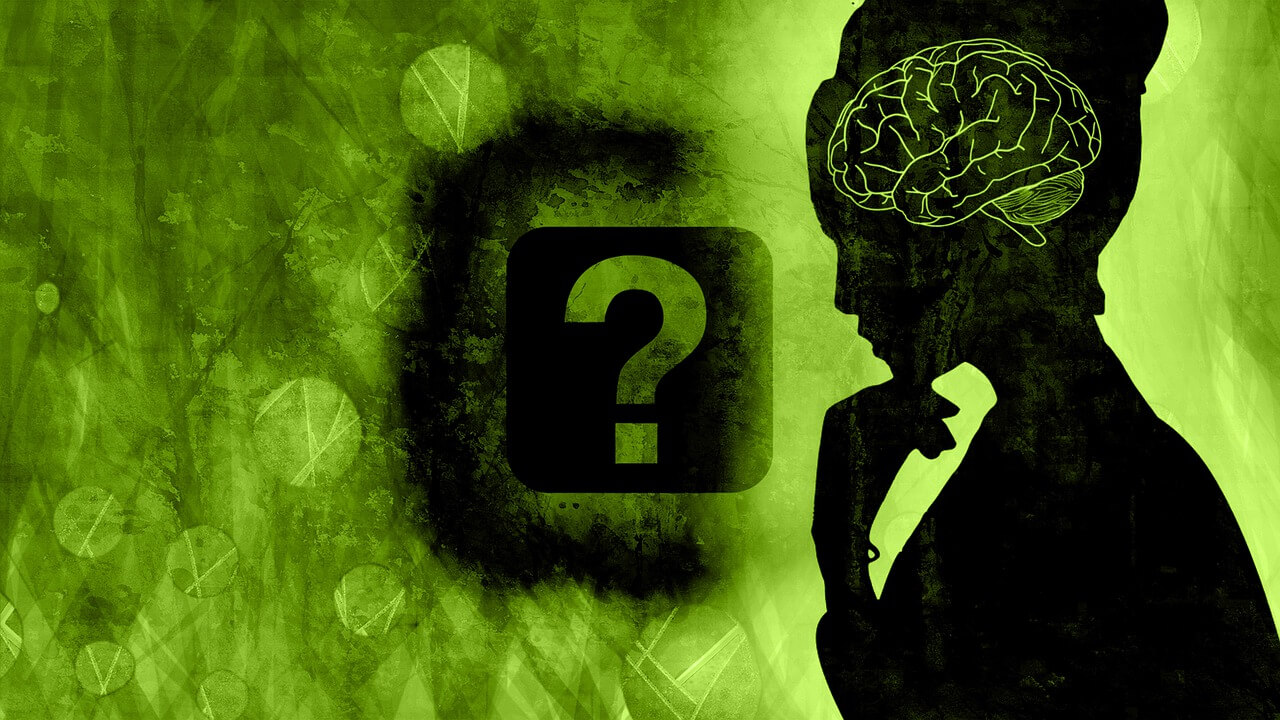 In a focal seizure, the manifestations can be directly correlated to the part of the brain involved. When the attack is limited to one segment or function of the cerebrum, the term focal itself is applied. If the attack starts in one segment but spreads, it is known as a Jacksonian seizure (after the neurologist who first described and recognized the importance of these attacks). Typically in this type of seizure, the convulsive movements begin in a finger and spread to the rest of the hand, the arm, the face, and the leg. If these movements spread to the opposite side of the body, the person loses consciousness and a grand mal attack may occur.

Seizures of this type are of brief duration, occur frequently, and lack post-seizure abnormalities. Three distinct types are recognized: (1) akinetic seizures, in which there is a sudden loss of tone in all the muscles of the back so that the patient falls and injures his face or head; (2) my clonic jerks, sudden involuntary contractions of the muscles of the trunk or extremities; and (3) massive spasms, strong contractions of the most of the body’s muscles, causing the patient to assume a “jacknife” position, with his arms flung upward, his head forward and down, and his lower limbs pulled up on the trunk. This position may last no longer than 5 to 10 seconds but may be repeated half a dozen times in a few minutes and innumerable times throughout the day.

Many diagnostic tests are helpful in determining the exact type of seizure as well as whether there is a definable disease process responsible for the attacks. The most important of these is the electroencephalogram, which records the brain’s electrical activities in the form of waves. It has been found that persons with grand mal, petit mal, and psychomotor seizures have characteristic brain waves. Various X-ray techniques are also helpful, including pneumography (injection of air into the brain spaces) and arteriography (injection of dye into the arteries).

The treatment of convulsive seizures consists of eliminating the causative factors, if they are known, and administering anticonvulsant drugs. These drugs suppress the abnormal electrical activity of the brain regardless of the underlying cause. With appropriate treatment, most individuals suffering convulsions are able to lead normal and productive lives.