What is jealousy? Information on jealousy feeling in relationships. Jealousy symptoms and cope with this feeling.

Jealousy; is an emotional attitude directed toward another person (or persons) who is seen as usurping possessions or privileges felt to be properly one’s own. It derives from a sense of personal insecurity and is characterized by feelings of anger, depression, and self-pity. In its most familiar form it is based on anxiety at the prospect of losing to another the love of some person important in one’s life.

Jealousy is not identical with envy although the two words are not always distinguished. Technically, envy is the desire for that which is possessed by another; it need not involve hostility. Jealousy, on the other hand, always involves hostility toward a real or suspected rival. 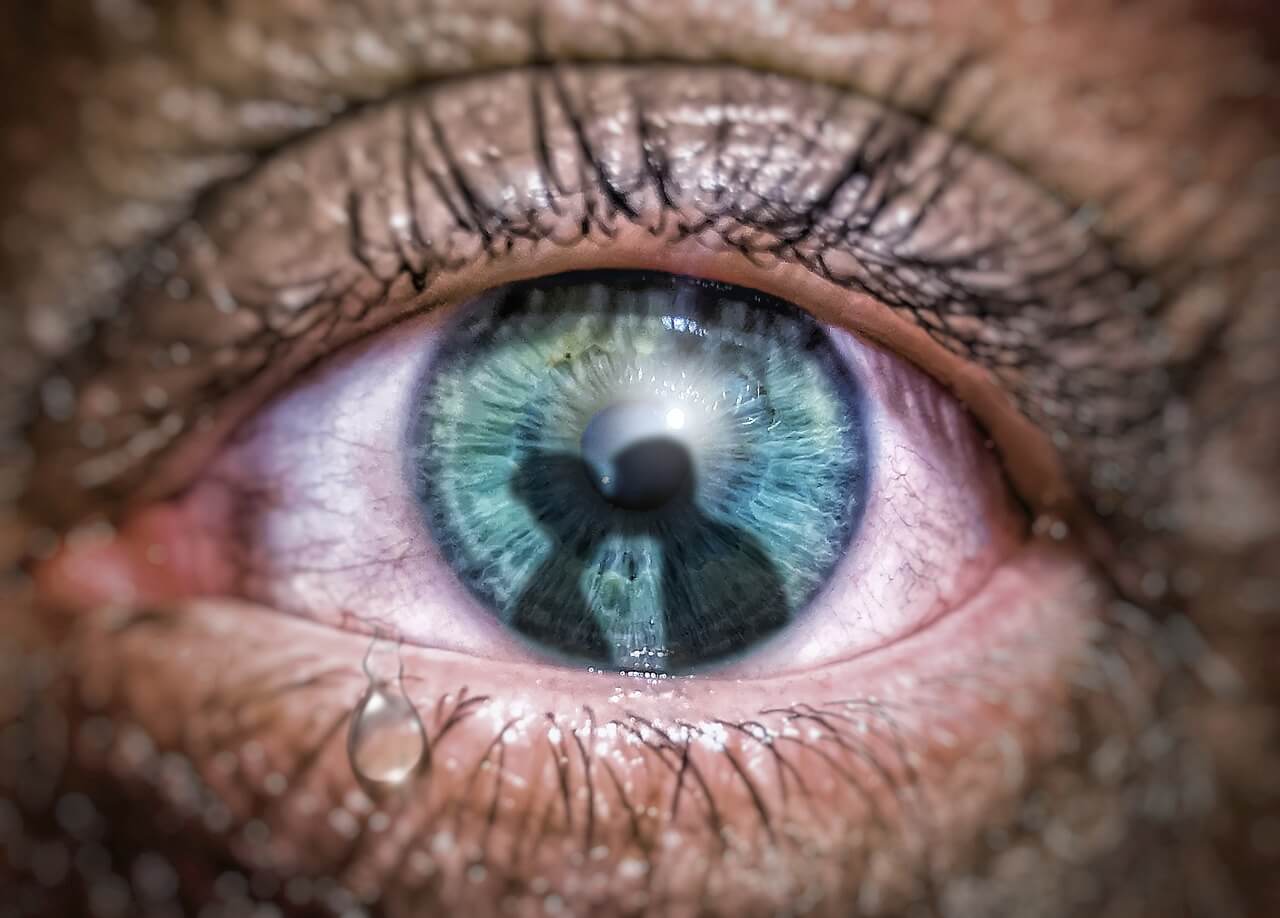 Contemporary psychologists regard jealousy as a learned reaction that has its roots in childhood anxieties about being rejected, unloved, and unwanted. Like such anxieties, jealousy may or may not be warranted. Sometimes it springs from the distorted perceptions of the jealous person. Like all emotions, however, jealousy can be just as intense when irrational as when it is justified in fact.

Jealousy appears in persons at all stages of development. An infant of 8 to 12 months may express violent rage when, for example, a toy is taken from him and given to another child. A slightly older child may experience jealousy when he feels that his parents’ love is being transferred to a younger brother or sister. A teenager may feel fearful or angry when his sweetheart seems to express affection for a rival. A new father will frequently experience intense jealousy if he cannot adjust to the necessity of sharing his wife’s time and love with their infant son or daughter.

Jealousy is not always inappropriate: it sometimes serves to protect one from being taken advantage of by others. But, in excess, it can be destructive of meaningful personal relationships. Psychotherapy is often required to help the individual rid himself of the irrational aspects of his jealous feelings.