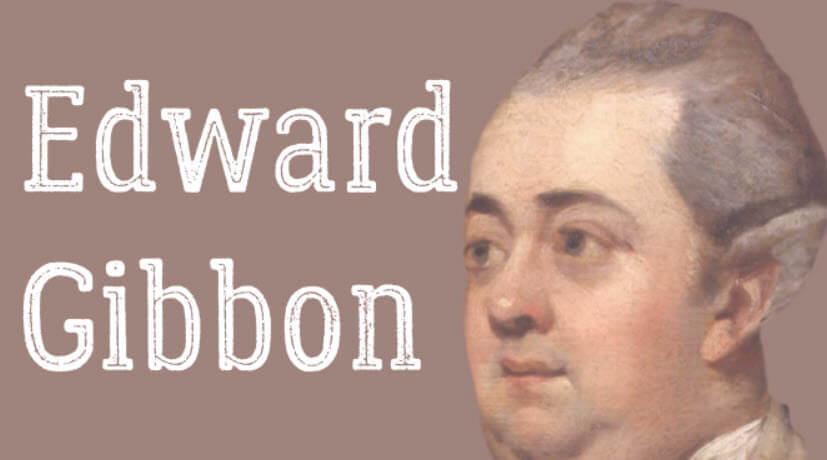 Edward Gibbon was a man who devoted his life to writing a single great work of history, The Decline and Fall of the Roman Empire. He wrote other things as well, but they were much less important to him and to his readers. While he was at Oxford University he idled his time away and annoyed his father by becoming a Roman Catholic, with the result that he was taken away and sent instead to Switzerland to be tutored and converted again to the Protestant religion. Later as a young man he was a captain in the Hampshire militia and a cheerful and efficient soldier. Meanwhile his extraordinary passion for ancient history occupied him nearly all the time and he hunted about for a subject big enough for his genius.

The Decline and Fall

Gibbon finally saw that subject almost as in a vision. At Rome one evening in 1764, among the ruins of the ancient classical city, he saw the Christian monks at their service of vespers, and gradually he felt that he understood the full story of the overthrow of the old order by Christianity. In London he became a member of parliament, but most of his time was spent working lovingly on his book, choosing his style with the greatest care. The Decline and Fall, as it is often called for short, was published between 1776 and 1788 in six weighty volumes. It was immediately successful, even though many people disapproved of the way Gibbon wrote about Christianity as if it had little to do with inspiration from God. 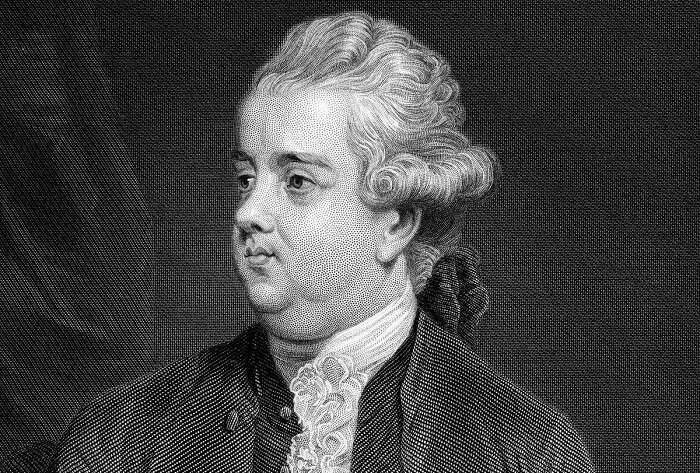 Gibbon knew his subject as nearly perfectly as possible in every part, and what he knew came to life in the thousands of exciting historical scenes and people which he described. His book is a great spectacle of human life, written in an elaborate stately style but with occasional touches of humour.