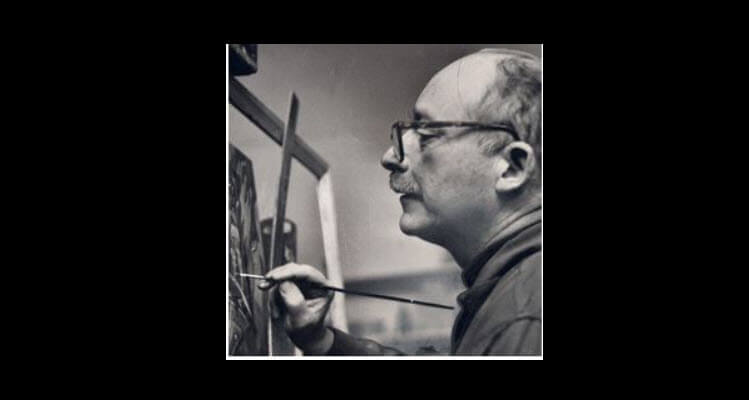 Bohrod traveled through the United States in 1936 and 1937; his paintings inspired by these travels are in the regionalist tradition of Thomas Hart Benton and John Steuart Curry. The urban midwest, particularly the Chicago area, provided. subjects “for many of Bohrod’s works, including Landscape Near Chicago (Whitney Museum of American Art, New York) and Oak Street Platform (Boston Museum of Fine Arts). He was employed for a time by the Work Projects Administration and served as war correspondent-artist for Life magazine from 1943 to 1945. In 1948 he became artist-in-residence at the University of Wisconsin.

About 1953, Bohrod’s style underwent a significant change. He turned to still-life subjects, painting in a trompe I’oeil, or “magic-realist,” manner. The exacting detail and luminosity of this new style project his paintings, many of which are reproduced in his book A Decade of Still Life (1966), beyond reality to a kind of fantasy.

Bohrod’s works can be found in the collections of many American museums including the Art Institute of Chicago, the Metropolitan Museum of Art, the Whitney Museum of American Art in New York, and the Hirshhorn Museum in Washington, DC The Aaron Bohrod Gallery at the The University of Wisconsin – Fox Valley was named in his honor. 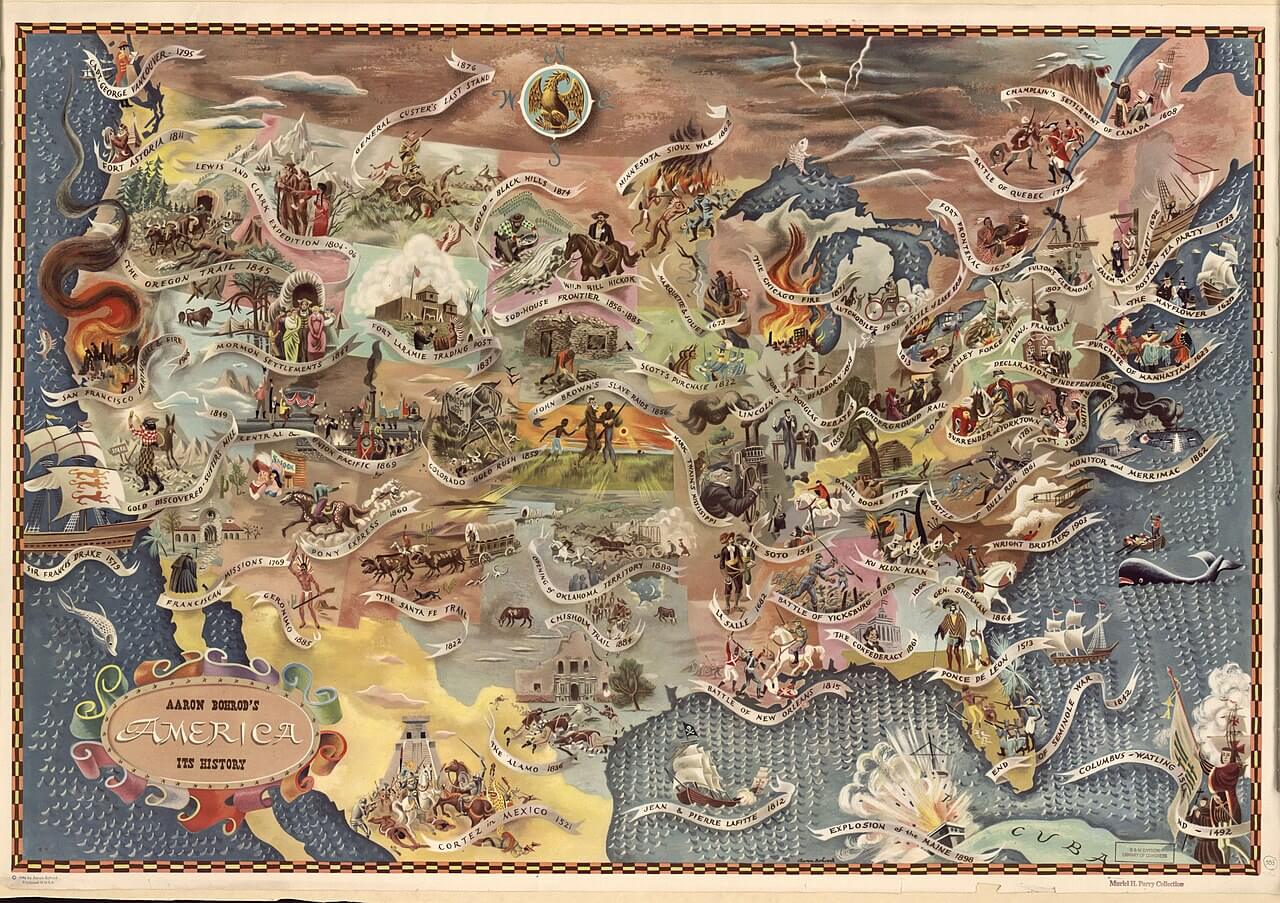 “Plastic fish, rubber ducks, broken dolls, toy soldiers, souvenirs of all kinds make their way and fill Aaron Bohrod’s compositions. In doing so, objects acquire meanings that far surpass the originals, never gaining importance before sight thought for them … Their works often take the form of visual jokes, riddles or word games in which the artist amuses himself with the double meaning of common words. Bohrod has a great sense of humor, but Beneath it is a morsel of the utmost seriousness – often a critique of humanity’s madness and stupidity, its actions and concerns, as evidenced by the ever-faster pace of an ever-twisted stream – the spectacle of life “. Remarks by Everett Oehlshlaeger from Everett Oehlschlaeger Galleries Inc., Chicago.