Charles Darwin; (1809-1882), British naturalist, who revolutionized the science of biology by his demonstration of evolution by natural selection. Darwin’s theory of evolution was the first general principle established in biology. It showed that all living beings, including man, are similar and had not been individually created but had evolved from more primitive species. Darwin’s theory of evolution advanced the idea of change with time—an idea that sub-sequendy spread into all branches of human thought, completely upsetting established patterns of thinking.

Charles Darwin was born in Shrewsbury, England, on Feb. 12, 1809. His father, Robert Waring Darwin, was a wealthy physician at Shrewsbury; his grandfather, Erasmus Darwin, was a famous poet-physician-philosopher; and his mother, Susannah Wedgwood, was the daughter of Josiah Wedgwood, the celebrated potter.

Starting in 1818, Darwin attended Shrewsbury School, where his scholastic career was very undistinguished. In 1825 his father removed him from the school with the reproof: “You care for nothing but shooting, dogs, and rat catching, and you will be a disgrace to yourself and all your family.” The young Darwin was then sent to Edinburgh to study medicine, but he disliked the subject and could not bear even to watch operations, which at that time had to be performed without anesthesia. 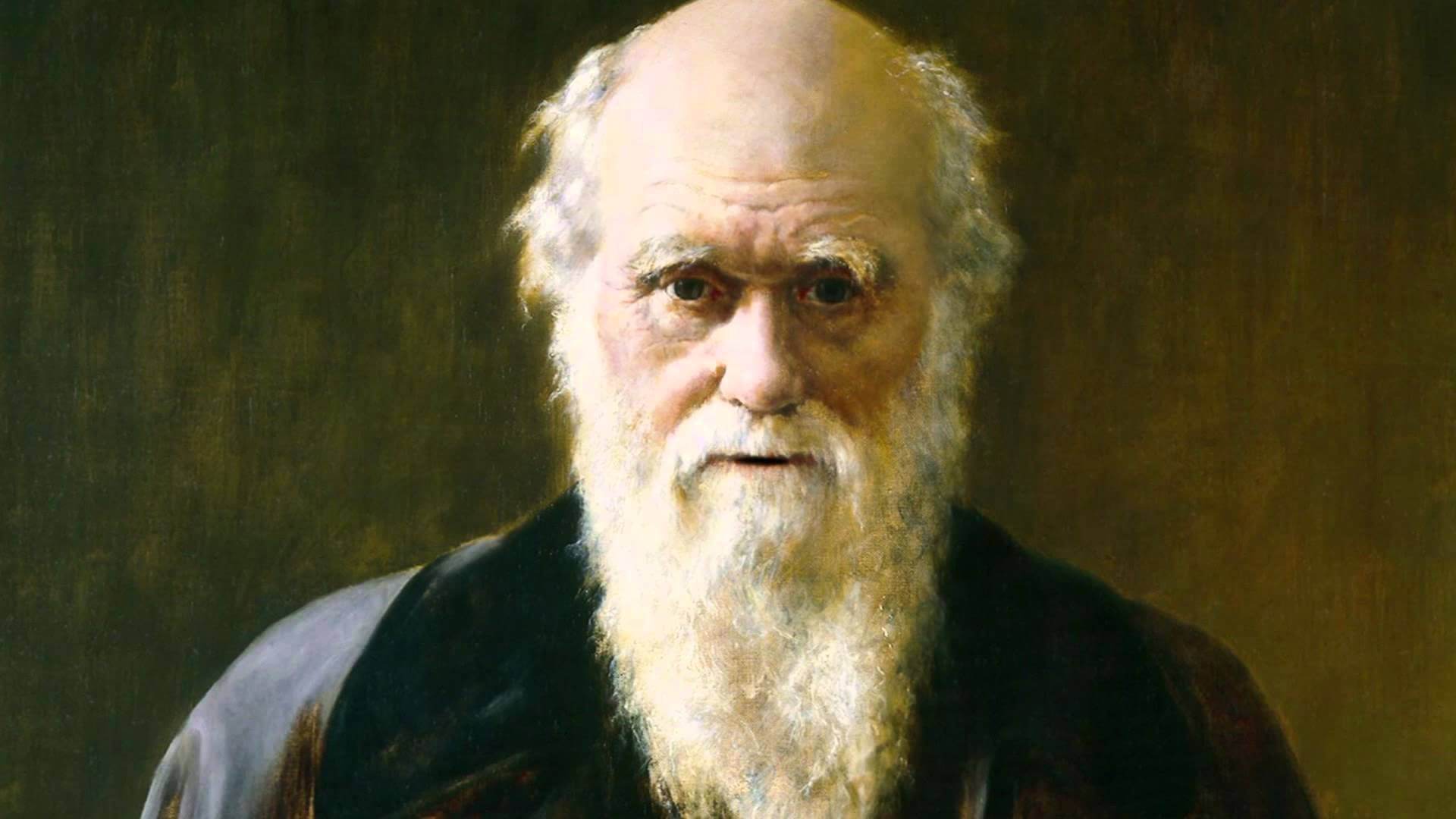 In 1827 he was sent to Christ’s College, Cambridge, to prepare for holy orders in the Church of England—the last resort for failures in rich families. Darwin gave little attention to his ministry studies but spent his time with young sportsmen. At Cambridge, however, he became acquainted with many scientists, who encouraged his interest in natural history. In particular, he became friendly with John Stevens Hens-low, a professor of botany, who exerted great influence on Darwin and rekindled his self-esteem.

By 1831, when he received his B. A., Darwin had become interested in botany and collecting beeties, but he was far from a finished naturalist when Henslow recommended him for the unpaid position of naturalist on H. M. S. Beagle, which was about to sail on a scientific expedition around the world. This voyage was a turning point in young Darwin’s life, for it brought him into contact with nature at first hand and gave him the opportunity to observe and study a wide range of natural phenomena. These observations later provided the basis for the development of Darwin’s theory of evolution.

While on the Beagle voyage, Darwin was bitten by a large bug (Triatoma infestans) of the Pampas that carries the trypanosome that causes Chagas’ disease. After his return from the 5-year trip, Darwin fell into bad health. He suffered from extreme fatigue, pain, and intestinal discomfort and vomiting, and the rest of his life was that of a semi-invalid. No doctor was able to diagnose or cure Darwin’s illness, but it is now thought that he contracted Chagas’ disease while in South America. 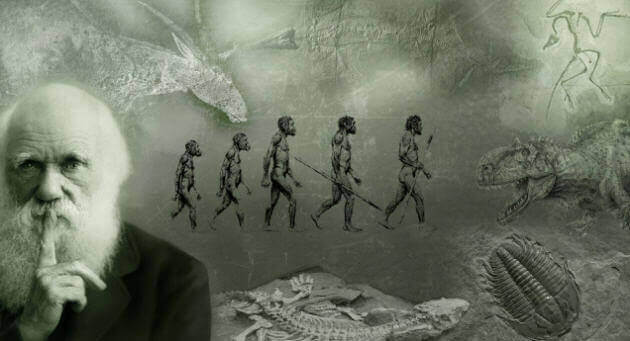 On Jan. 29, 1839, Darwin married his first cousin Emma Wedgwood. They setded in London, but Darwin’s bad health made social life so irksome that in 1842 they moved to the country at Downe, where Darwin worked the rest of his life. They had ten children, three of whom died in infancy. Four of their sons became distinguished—George as a mathematician and astronomer, Francis as a botanist, Leonard as a a promoter of eugenics, and Horace as a scientific engineer.