The tropical climate is found in areas close to the tropics. Specifically, it lies between the equatorial zone and the tropics (of cancer and Capricorn).

The tropical climate has as general characteristics temperatures above 18 ° C and never presents frost or temperature drops below 0 ° C. Its vegetation is abundant thanks to the great amount of annual precipitations that allow the proliferation of a vast flora, with a great variety of herbivorous and carnivorous animals. 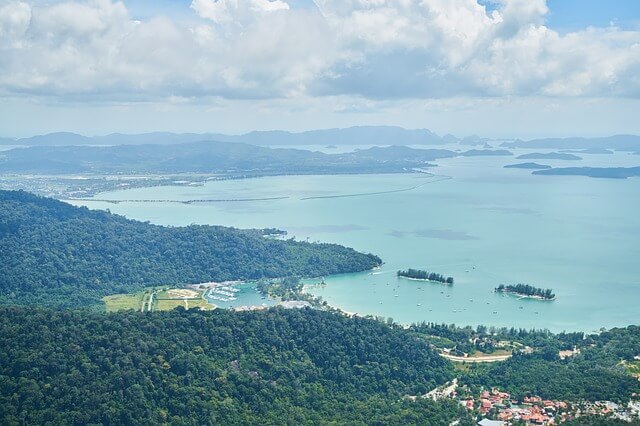 The areas where this climate predominates are Central America, North of South America, South of North America, Australia and Africa. In other words, this type of climate is located near the equatorial line.

2. It does not present four seasons

Technically, there are no 4 seasons because the temperatures in these climatic zones have almost no thermal variation (they oscillate between 18 ° and 22 ° C). For this reason, and from the practical point of view there are only 2 stations per year. A wet season and a dry one.

The savannah is the type of vegetation characteristic of this climate. It occurs as a result of the alternation of both climates (wet and dry). Its color decreases between yellow (dry season of the year) and green (wet season of the year). Along the rivers grow large trees and shrubs, while in the plain presents grassland of lower height.

As for the vegetation of the tropical climate, since there are no frosts, it is possible to grow certain plants such as coffee, pineapple or banana. 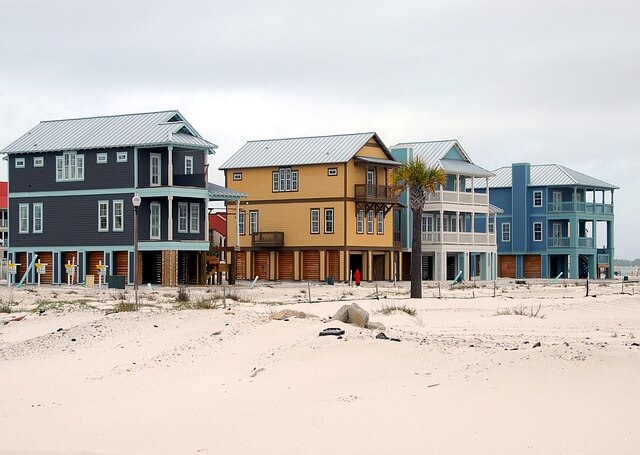 The ascending winds and the low atmospheric pressures cause a high flow of tropical rains whose characteristics are: violent rains with great gusts of strong winds, thunder and gray clouds but that disperse in a few hours.

The characteristics of rainfall, winds and atmospheric pressure can lead to the presence of monsoons. In other words, periods when the flow of water exceeds the average, producing large floods.

Tropical rivers have less flow than equatorial rivers. Also the type of flow is irregular. They almost do not have water during the dry season while they increase the flow remarkably during the wet season. An example of this type of river is the Nile River. 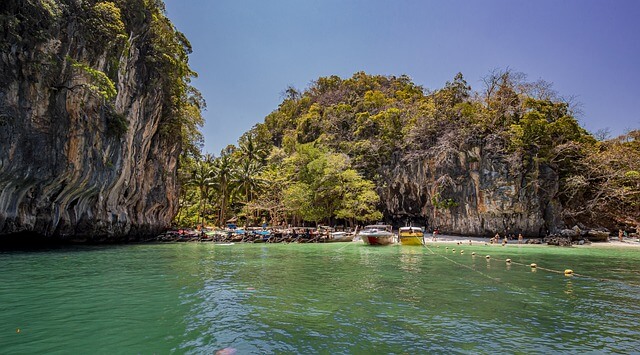 10. Cities and Countries with Tropical Climate