The nations of the world now have more than enough nuclear bombs to kill every person on Earth. The two most powerful nations, Russia and the United States, have about 50,000 nuclear weapons between them. What if there were to be a nuclear war? What if terrorists got their hands on nuclear weapons? Or what if nuclear weapons were launched by accident? 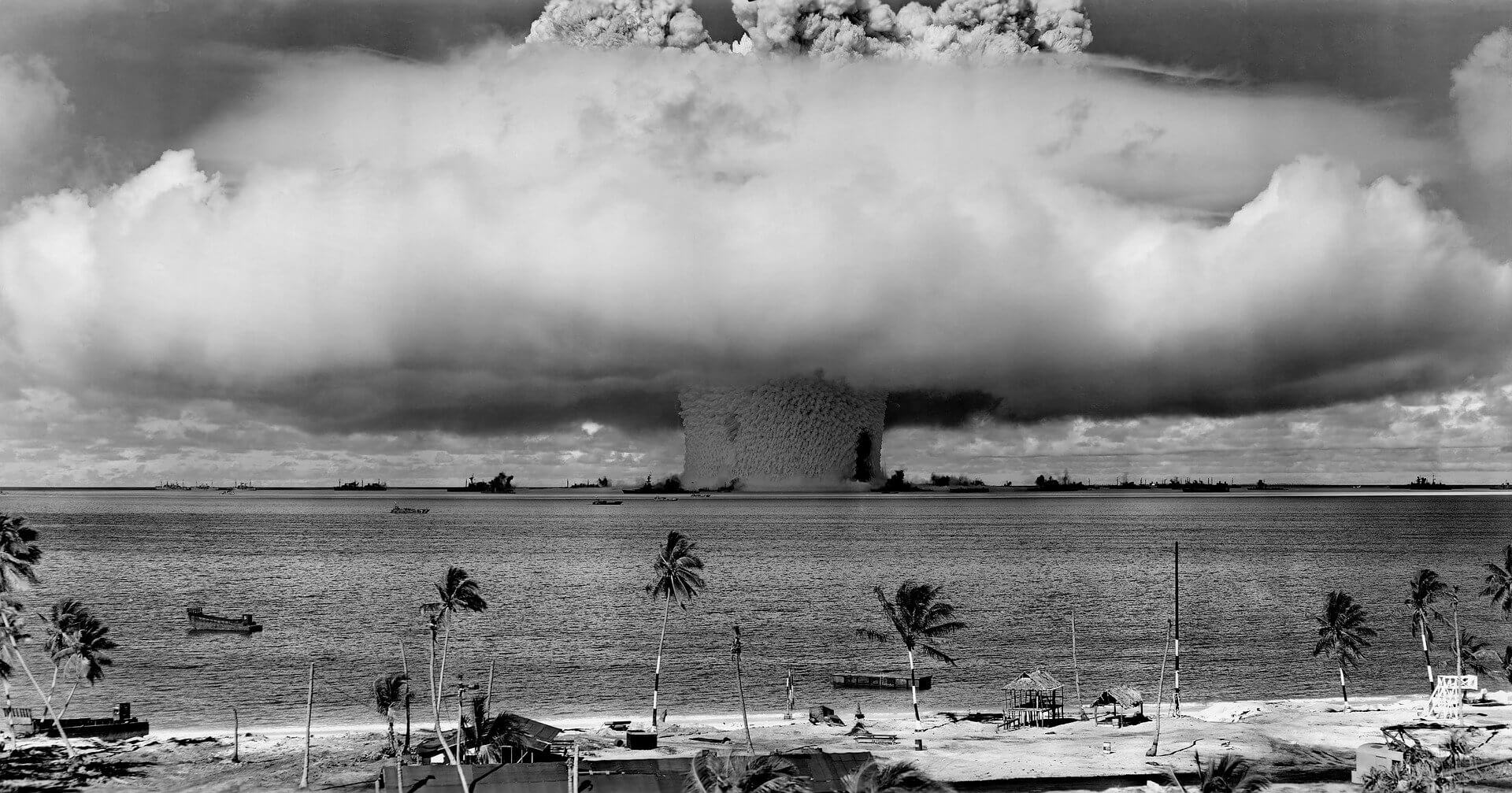 In 1979, the cooling system failed at the Three Mile Island nuclear reactor near Harrisburg, Pennsylvania. Radiation leaked, forcing tens of thousands of people to flee. The problem was solved minutes before a total meltdown would have occurred. Fortunately, there were no deaths.

In 1986, a much worse disaster struck Russia’s Chernobyl nuclear power plant. In this incident, a large amount of radiation escaped from the reactor. Hundreds of thousands of people were exposed to the radiation. Several dozen died within a few days. In the years to come, thousands more may die of cancers induced by the radiation. One of the great tragedies of the accident was that the Soviet government tried to cover it up. Clouds of fallout were traveling towards major population centers such as Minsk, and no one was warned. No one outside the Soviet Union knew about the accident until two days later, when scientists in Sweden detected massive amount of radiation being blown from the east.

Nuclear reactors also have waste disposal problems. Reactors produce nuclear waste products which emit dangerous radiation. Because they could kill people who touch them, they cannot be thrown away like ordinary garbage. Currently, many nuclear wastes are stored in special cooling pools at the nuclear reactors. 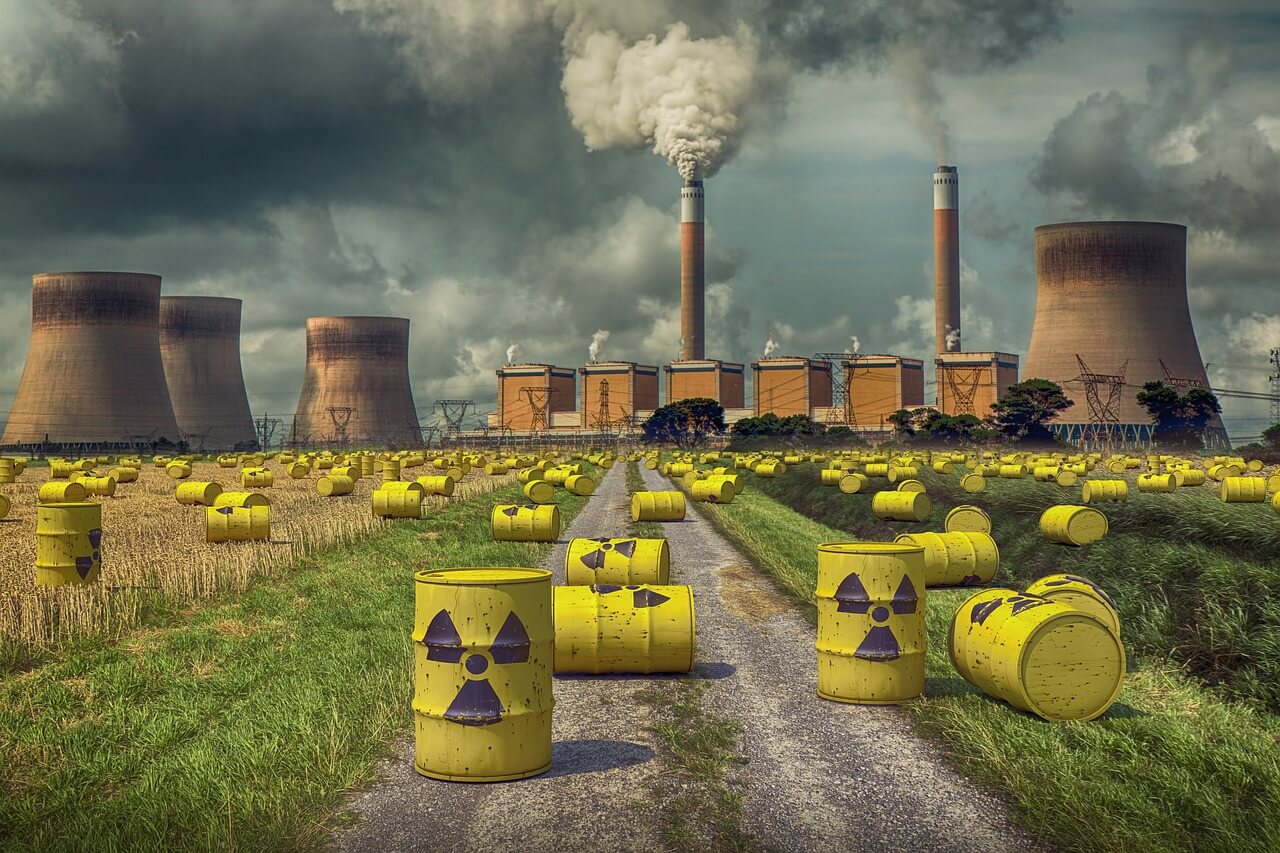 Nuclear reactors only last for about forty to fifty years. Likewise, medium or large-scale hydroelectric power or sources of air pollution such as burning bio-matter or petroleum, consume water and are often excluded from the label “green energy”.

In 1999, Japan’s worst nuclear accident occurred at a uranium processing plant in Tokaimura. The accidental reaction occurred while workers were processing uranium into fuel for nuclear power plants.

One of the most controversial issues about the nuclear plant is whether the proposed site will be acceptably safe from earthquake damage. There must be no active faulting in the vicinity of the plant because earthquake can destroy operating and safety systems of nuclear reactors, and convert them an atomic bomb.

In 2007, Kashiwazaki (Japan) radiation leaks, burst pipes, and fires at a major nuclear power plant followed a 6.8 magnitude earthquake near Niigata. Japanese officials, frustrated at the plant operators’ delay in reporting the damage, closed the plant a week later until its safety could be confirmed. Further investigation revealed that the plant had unknowingly been built directly on top of an active seismic fault.