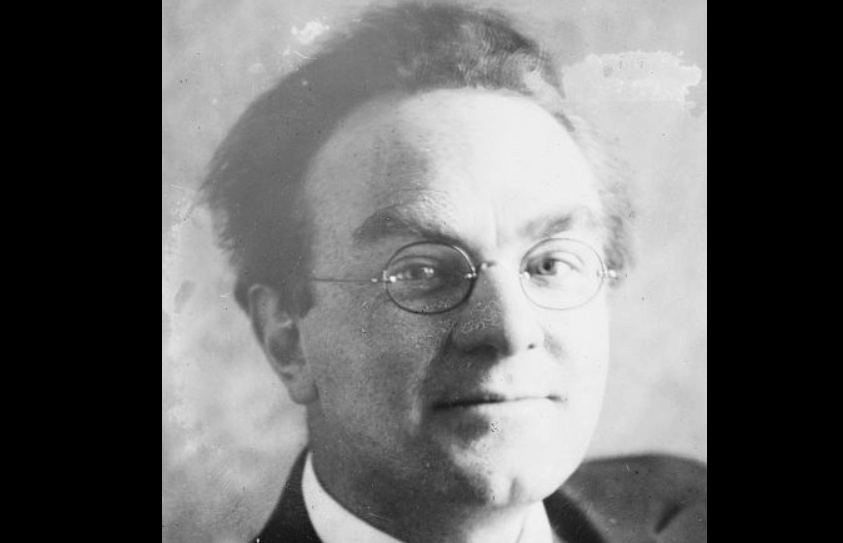 Robinson studied in Boston at the Massachusetts School of Art, and in Paris. In 1907 he settled in New York City, where he became illustrator and political cartoonist for the Morning Telegraph (1907-1910) and the Tribune (1910-1914). In 1915, Metropolitan Magazine sent him, with the journalist John Reed, to Europe to cover World War I. They collaborated in publishing The War in Eastern Europe (1916). Robinson’s controversial Cartoons of the War (1916) was a satirical record of his experiences at the front.

Throughout the 1920’s Robinson continued to produce illustrations and cartoons for such periodicals as Masses, Liberator, Harper’s Weekly, and the London Outlook. He taught at the Art Students League of New York between 1918 and 1929.

After 1930, Robinson made his home in Colorado, where he directed the Colorado Springs Fine Arts Center. His interest turned to painting. Among his most successful works were murals such as A History of Commerce (1928) for Kaufmann’s department store in Pittsburgh, Man and His Toys (1930) for Rockefeller Center in New York, and 18 panels for the Department of Justice Building in Washington, D.C., painted between 1935 and 1937. His watercolors and oils are in the collections of many museums, including the Metropolitan Museum in New York. He illustrated fine editions of The Brothers Karamazov (1933), The Idiot (1935), Spoon River Anthology (1941), and Moby Dick (1942). Ninety Three Drawings, a collection of his work, was published in 1937.