Who was Ayrton Senna? Information about the life and achievements of Ayrton Senna, the legendary Brazilian Formula 1 driver. How and where did Ayrton Senna die, in what accident? 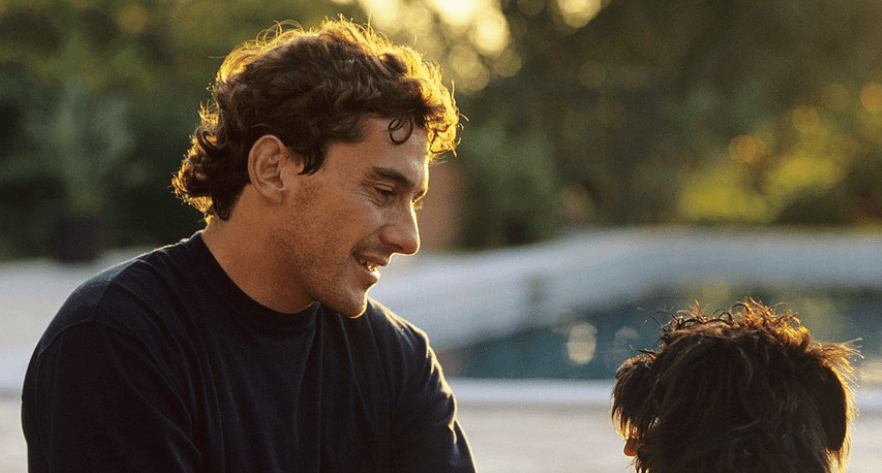 He died in 1994, at the height of his racing career in a tragic accident in Imola, San Marino.

Senna was born in Sao Paulo, Brazil, to a wealthy family, which supported her aspiration to race. He started driving go-karts at a young age. His first recorded race was a fun go-kart race, aged four. He drew a lot for pole position and won the race from it. At the age of 17, he won the South American Kart Championship.

In the early 1980s, he moved to England to further his motor racing career. In 1981, he won the British Formula Ford 1600 championship. It was around this time that he settled on his mother’s maiden name, Senna, rather than the much more common Silva, which was his father’s name. of the.

In 1982, he continued to advance, winning the Formula Ford 2000 and the British Formula of Great Britain. With a growing reputation as a skilled driver, he received tests from various Formula One teams, including Williams and McLaren, but due to intense competition, his first Formula One team was Toleman, which Senna drove in 1984.

Despite not having the best technical car, Senna scored his first Formula One points and impressed with his driving ability, especially in the wet.

In 1982 Senna won two European Championships; European and British Formula Ford 2000. After trials with Williams, McLaren, Brabham and Toleman, he landed a place within the Toleman team for the 1984 Formula One season.

By 1988, he had joined Alain Prost at McLaren-Honda, one of Formula One’s top teams. That season the two drivers dominated the Formula One campaign, both winning 15 of the 16 races. Senna was able to claim his first world championship at the age of 28. He repeated this final award. Amid a fierce rivalry with Alain Prost, Senna won the world championships in 1990 and 1991. When McLaren fell behind Williams-Renault, he could only finish fourth in 1992 and second in 1993.

In 1994, he signed a contract with Williams in 1994. He expressed reservations about his new car and the new rules for Formula One, he said:

“It’s going to be a season with a lot of accidents, and I’ll go out on a limb and say we’ll be lucky if something really serious doesn’t happen.”

In the first two races of the season, he won pole position, but for different reasons he was unable to finish.

The third race of the season was to be held in Imola, San Marino. Senna said his campaign would start here, leaving him to win all 14 of the remaining 16 races. However, the weekend was marred by accidents and tragedy. First, in Friday’s practice round, his countryman Rubens Barrichello was seriously injured in an accident, when his Jordan car flipped over and crashed into a fence. The next day, Saturday’s Austrian rookie driver, Roland Ratzenberger, was killed when he crashed into a concrete wall. Senna had only recently met Ratzenberger, but he was emotionally affected. Senna went to see the scene of the accident and climbed on the medical fence to see the accident site.

On lap seven, Senna suffered a fatal crash. In the Tamburello corner at high speed, the car left the track at approximately 205 mph (330 km/h) and hit the concrete retaining wall at approximately 135 mph (217 km/h). Although he was rushed to the hospital, he was pronounced dead upon his arrival.

His death was a great shock to the sports world, and to Brazil in particular. An estimated three million people lined the streets of Sao Paulo for the return of his body, a record gathering for any memorial.

Senna was a devout Catholic and regularly read the Bible. Her grave bears the epitaph  “Nothing can separate me from the love of God.” She donated many millions of dollars to poor people in Brazil, and shortly before her death she created the Ayrton Senna Institute, dedicated to helping disadvantaged people in Brazil. Senna inspired millions around the world due to her skill and dedication to her sport. She seemed to live life to the fullest and she was always looking to stretch herself to the limits of it.