What should be done if the child is stealing, taking things? What stealing means in the child? What are the reasons? 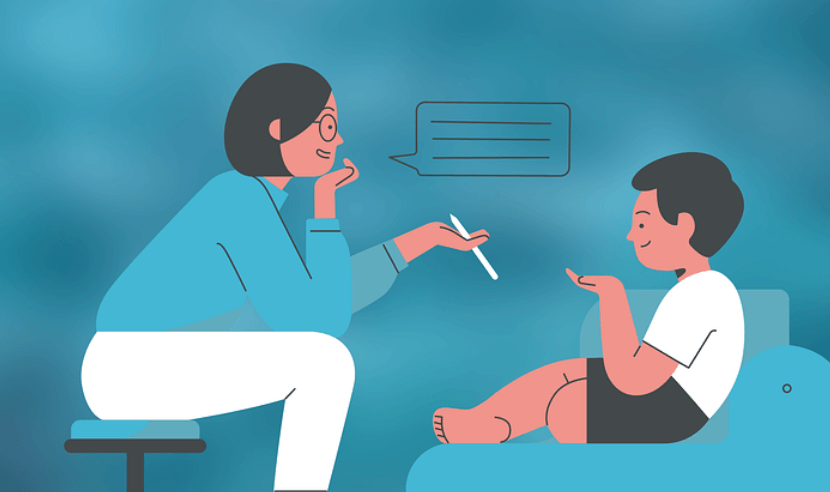 Taking things in early childhood. Small children of 1, 2 and 3 take things that don’t belong to them, but it isn’t really stealing. They don’t have any clear sense of what be to them and what doesn’t. They just take things because want them very much. It’s better not to make a small child feel wicked. The mother needs only to remind him that the toy is Peter’s, that Peter will want to play with it soon, and that he himself has lots of good toys at home.

What stealing means in the child who knows better

Stealing that means more occasionally crops up in the period between 6 and adolescence. When a child at this age takes something, he knows he is doing wrong. He is more apt to steal secretly, to hide what he has stolen, and to deny that he has done it. When a parent or a teacher finds that a child has stolen something, she is pretty upset. Her impulse is to jump on him hard and fill him with a sense of shame. This is natural enough since we have all been taught that stealing is a serious crime. It scares us to see it coming out in our child.

It is essential that a child know clearly that his parents disapprove of any stealing and insist on immediate restitution. On the other hand, it isn’t wise to scare the daylights out of him or act as if his parents will never love him again.

Let’s take first the child around 7 who has been carefully brought up by conscientious parents, who has a reasonable number of toys and other possessions, and who gets an allowance. If he steals something, it’s apt to be small amount of money from his mother or from classmates, or his teacher’s pen, or a pack of trading cards from another child’s locker. Often there’s no sense to the stealing because he may own these things, anyway. We can see that he’s mixed up his feelings. He seems to have a blind craving for something and tries to satisfy it by taking an object he doesn’t really need.

What does he really want?

In most cases, the child is unhappy and lonesome to some degree. He doesn’t have a sufficiently warm relationship with his parents, or he doesn’t feel completely successful in making friends with children his own age. (He may feel this way even though he is actually quite popular.) The reason that stealing occurs more of ten around 7 is that the child at this age may be feeling particularly distant from his parents. Then, if he hasn’t the knack of making equally warm and satisfying friendships, he gets into no-man’s land and feels isolated. This explains why same children who steal money use it all to try to buy friendship. One passes out dimes and nickels to his classmates. Anather uses it to buy candy for the class. It’s not just that the child is drawing away a little from the parents. The parents are apt to be more disapproving of him at this less appealing age.

The early part of adolescence is anather period when same children become more lonely, because of increased self-consciousness, sensitiveness, and desire for independence.

A craving for more aHection probably plays same part in stealing at all ages, but there are usuaily other individual factors, too, such as fears, jealousies, resentments. A girl who is deeply envious of her brother may repeatedly steal objects that are linked in her unconscious mind with boys.

What to do for the child who steals.

If you are pretty sure that your child (or pupil) has stolen sonething, tell him so, firm about knowing where he got it, insist on restitution. In other words, don’t make it easy for him to lie. (If a parent accepts lies too easily, it is as if he were condoning the theft.) The child should take the object back to the child or store from which he took it. If it’s a store, it may be tactful for the parent to go along to explain to the salesman that the child took it without paying and wants to return it. A teacher can return an article to its owner to spare the child from public shame. In other words, it’s not necessary to umiliate the child who steals, only to make it crystal-clear that it can’t be permitted.

It is time to think over whether the child needs more dection and approval at home, and help in making closer friendships outside. This is the time to give him, if possible, an allowance of about the same size as that of the other children he knows. It helps him to establish himself as “one of the boys.” The parents should get help from a child-guidance clinic or a children’s psychiatrist if the stealing persists or if the child seems maladjusted in other
ways.

The next type of stealing is entirely different. There are plenty of neighborhoods where the kids think of swiping things as the daring and manly thing to do. It’s not proper, but it’s not vicious and it’s not a sign of maladjustment. The boy of conscientious parents who lives in such a neighborhood may need an understanding talk, but should not be treated as a criminal because he joined in one of these adventures. He was only obeying anormal instinct to make his place in the group. The cure lies in better economic conditions, better schools, better recreational facilities.

Finally, there is the stealing of the aggressive child or adult who has little conscience or sense of responsibility. A person gets this way only through a childhood quite lacking in love and security. His only hope is in good psychiatric treatment and being able to liye with kind, affectionate people.