Who was Robert Boyle and what did he do? Information about British scientist and philosopher Robert Boyle biography, life story and works. 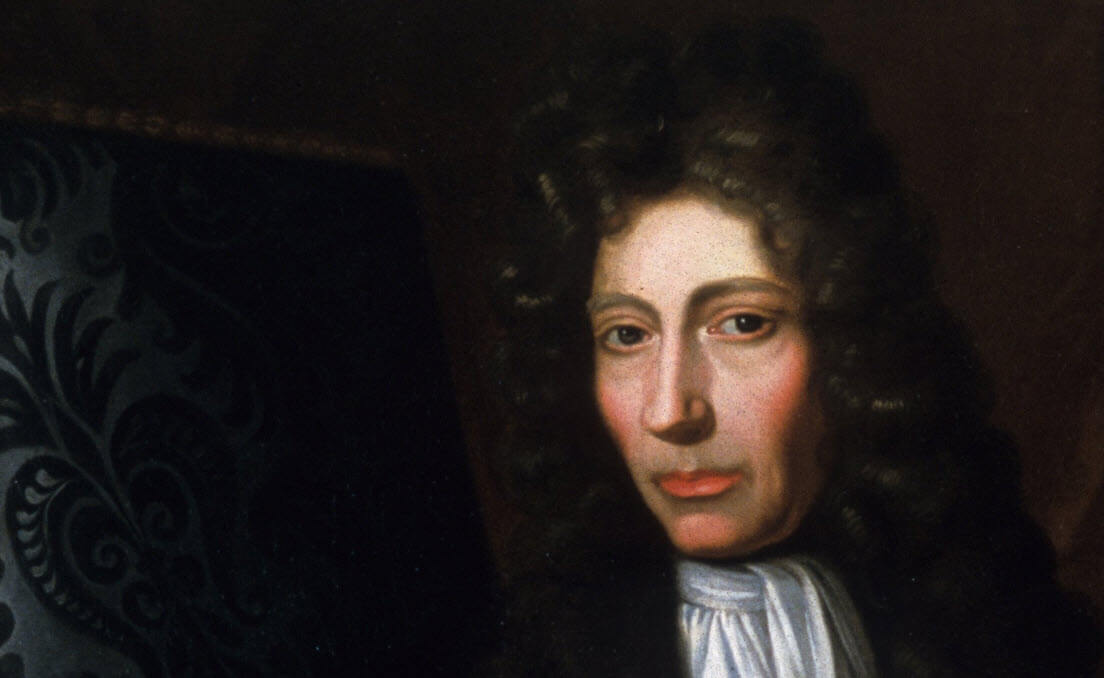 Robert Boyle (1627-1691), British scientist and philosopher, who contributed to several areas of science and is considered by many to be the “father of chemistry.”

Boyle was born at Lismore Castle, Munster, Ireland, on Jan. 25, 1627, the 7th son and 14th child of Bichard Boyle, İst Earl of Cork. He was sent to Eton in 1635 but seems to have been unhappy there. In 1638 he left for the Continent to finish his schooling under private tutelage, studying mostly in Geneva and Italy. He was in Padua during the final years of Galileo‘s life and was fired with his first scientific enthusiasms after reading Galileo’s account of his astronomical discoveries.

After the death of his father in 1644, Boyle returned to England. Although much of the family fortune was lost, he inherited an estate at Stalbridge in Dorsetshire, where he lived for 10 years. Because of political disturbances connected with the English Bevolution, Boyle moved in 1654 to Oxford, where he began his scientific work in earnest. He set up a small laboratory in his lodgings and about 1657 engaged Robert Hooke as his assistant. Here Boyle invented his famous vacuum pump (known thereafter as the “machina Boyleana“) and performed the classic experiments culminating in the formulation of Boyle’s law in 1662.

While in Oxford, he was a prominent member of an informal scientific and philosophical group that later became the nucleus of the Royal Society of London. Among the other members of this Oxford group were William Wallis, John Wilkins, Seth Ward, Christopher Wren, William Petty, Robert Hooke, and John Locke.

In 1668, Boyle moved to London, where he resided with his sister Lady Ranelagh (Katherine Boyle) in Pall Mail. While in London, he continued his writings and scientific research but also found time to lead the life of a courtier and eminent public figüre. He was a friend of Sir Isaac Newton and Samuel Pepys and was much in demand at the court of Charles II. ile was offered numerous honors, including a peerage and a bishopric, but declined them ali, maintaining that such positions would only make it more difficult to carry on his scientific work. He lived in London until his death on Dec. 30, 1691.

Besides his scientific investigations, Boyle was a devout Christian and a highlyrespected Biblical scholar. A lifelong proselytizer for Christianity, he was concerned with showing that science and religion were not only reconcilable, but integrally related to one another. From his prolific pen flowed several books and dozens of tracts on natural theology. At the time of his death, he was undoubtedly the most famous British scientist of his day, enjoying an international esteem equal to that of Newton 20 years later. In his will he provided for an annual series of lectures in defense of Chrislianity (the “Boyle Lectures”), which perpetuated his conviction that science and religion were harmonious.

Robert Boyle made major contributions to three sciences: chemistry, pneumatics, and the theory of matter. He experimented extensively on the calcination of metals, on combustion, and on the properties of acids and bases. More significantly, he was the first to separate chemistry from alchemy and to formulate a precise definition of a chemical element.

In pneumatics, Boyle held the view that air consists of particles which behave like tiny, coiled springs. He used this model to explain the pressure-volume relationships summarized in Boyle’s law. He is also credited with the discovery that sound does not travel in a vacuum and that respiration is an essential condition for life.

Apart from these experimental studies, Boyle’s contributions to theoretical science were both profound and farreaching. He was one of the first proponents of the mechanical theory of matter (which he called “the corpuscular philosophy”), a doctrine that asserted the existence of simple atoms or corpuscles moving through void space. He maintained that ali the phenomena of the visible world, with the significant exception of living organisms, could be explained in terms of the motion, shape, and position of these imperceptible corpuscles. His brilliant espousal of the atomic-mechanical view laid the groundwork for the theory of mechanism that governed the course of physical science for the next two centuries.