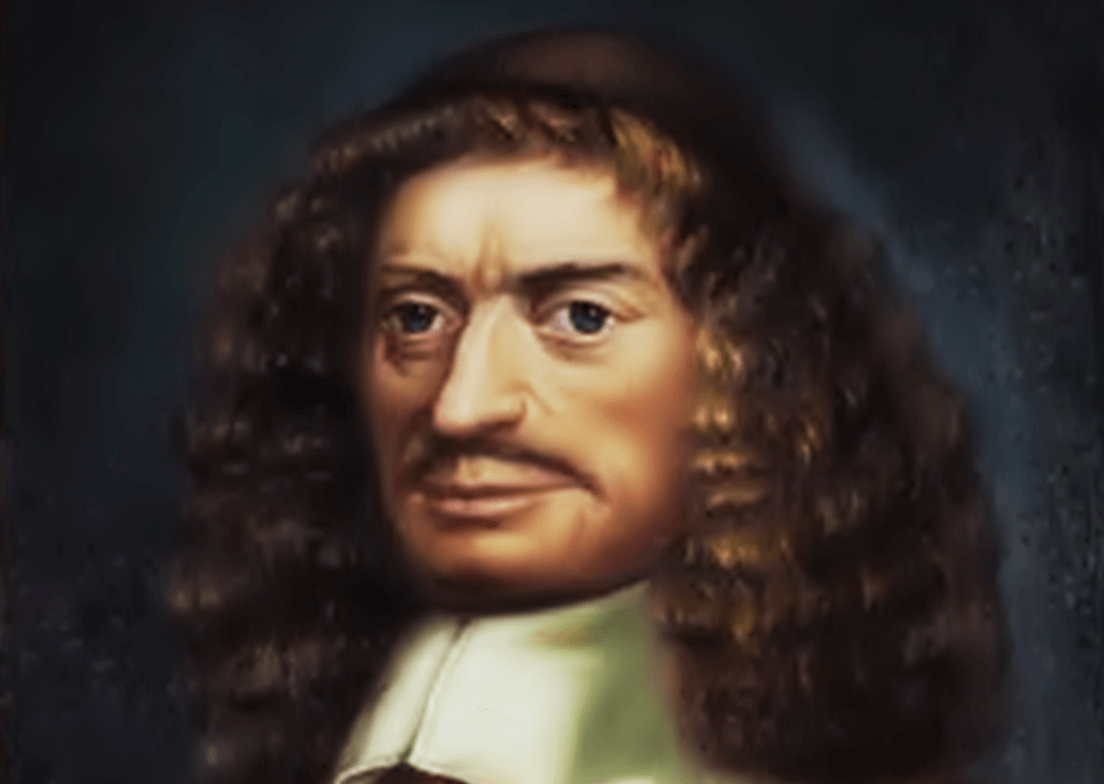 Giacomo Carissimi; (1605-1674), Italian composer, who was an important figure in the development of the dramatic oratorio. His most significant contribution was the use of the chorus as a full dramatic participant in oratorios.

Carissimi was born in Marino, near Rome. From 1623 to 1627 he held appointments at Tivoli as a singer and organist. After a year as choirmaster at San Rufino in Assisi, he became choirmaster at Sant’Apollinare in Rome in 1629, a post he held until his death, in Rome on Jan, 12, 1674.

Many of Carissimi’s works were written to satisfy the Italian demand for opera during Lent, when operas were forbidden. His surviving works include 16 oratorios with Latin texts based on tragic episodes, usually from the Old Testament, of which the best known are Jephte and Jonas; 210 sacred motets in the style of cantatas; 12 masses in polyphonic style; and 145 secular cantatas for solo voices, mainly on amorous texts.

Carissimi’s cantatas and oratorios owe a clear debt to the earlier operatic style of Monteverdi. While Carissimi’s contemporaries made sharp distinctions in style between recitativo secco and aria, Carissimi lyrically fused music and text so that there is very little difference between recitative and aria. In his oratorios and cantatas, chromaticism and vocal flourishes are directly related to the text, with whole sections or short arias often devoted to one emotional quality. The harmonies are mainly diatonic, but some modal harmony is present.