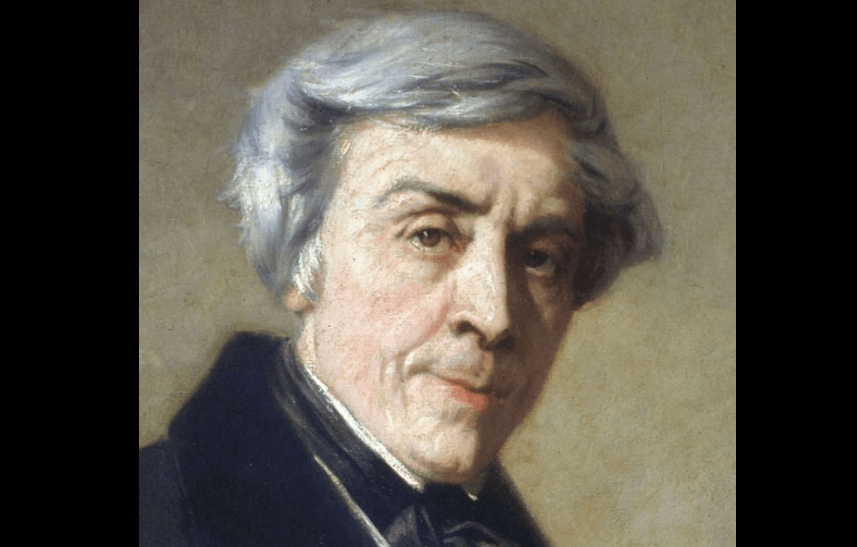 Jules Michelet; French historian: b. Paris, France, Aug. 21, 1798; d. Hyères, Feb. 9, 1874. Michelet’s youth, as the son of a printer, was one of intermittent poverty, but he was able to enter the Collège Charlemagne, and graduated as one of its most brilliant students. In 1821 he became professor of history at the Collège Rollin and in 1827 lecturer at the École Normale, publishing, in the latter year, an abstract of modern history. After the Revolution of 1830 he was appointed director of the historical section of the national archives, and in 1838 became professor of history at the Collège de France, where he began a series of anticlerical lectures and published such works as Étude sur les jésuites (1843) ; Le prêtre, la femme et la famille (1844) ; and Le peuple (1844). He lost his offices in 1851 by his refusal to take an oath of allegiance to Louis Napoleon (later Emperor Napoleon III) and thereafter devoted himself wholly to his writings.

Michelet’s multivolume Histoire de France (1833-67) is among the monumental productions of historical composition. Its descriptions of life in the Middle Ages are beyond compare, and the work as a whole is of sufficient merit to place its author in the front rank of French historians. His Histoire de la révolution française (1847-53), though a splendid specimen of the eloquent use of language, is less highly regarded as history, being marred by an excessive political bias. Michelet, who identified himself strongly with the oppressed masses, at times subordinated historical accuracy to dramatic efifect.

A byproduct of his interest in style, however, was a series of vividly recorded impressions under such titles as L’oiseau (1856), L’amour (1859), and La montagne (1868). While at work on his history of France, he published Origines du droit français (1837) ; Histoire romaine: république (1839) ; Légendes démocratiques du nord (1854) ; Les femmes de la révolution (1854) ; and many other books. At the time of his death he had completed several volumes of an ambitious Histoire du XIXe siècle (1873-74).