Arthur Schnitzler; (1862-1931), Austrian dramatist and novelist, whose works delved into the psychological problems of the society in which he lived. He often dealt with the themes of sexuality and marriage.

Arthur Schnitzler was born in Vienna on May 15, 1862. His father was a well-known throat surgeon, whose patients included many of Vienna’s leading actors and opera stars. The son also became a physician, receiving his M. D. from the University of Vienna in 1885, but his associations with his father’s theatrical patients stimulated him to write playlets even while he was studying medicine and during his early years as a practicing physician. 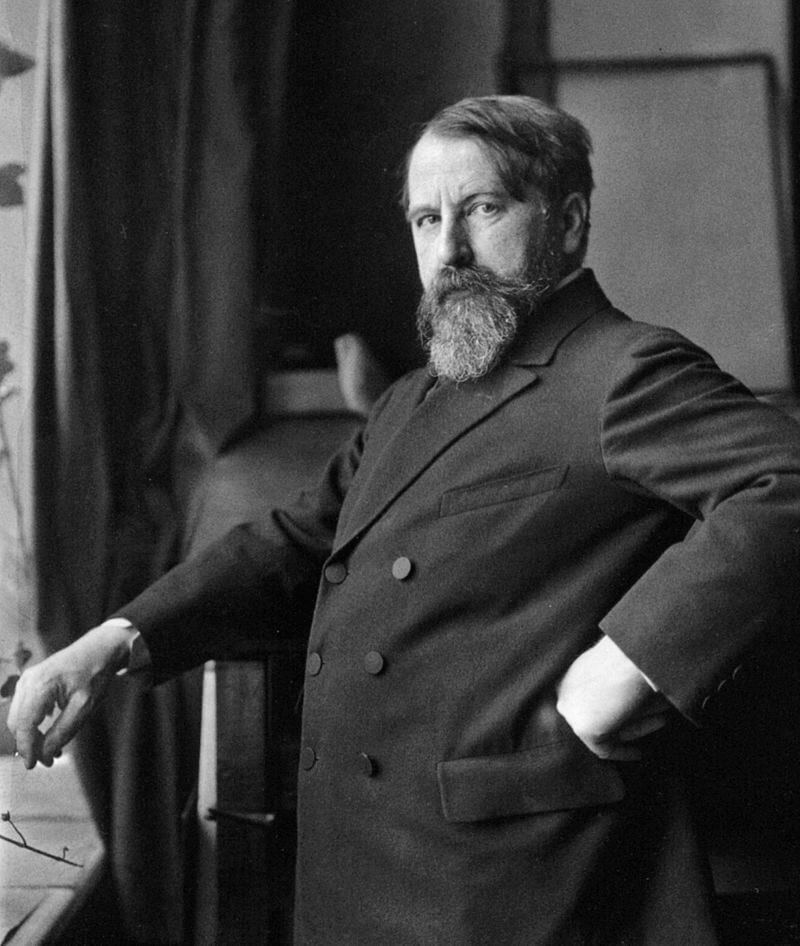 As editor of the medical journal Internationale klinische Rundschau from 1887 to 1894, Schnitzler wrote reviews and articles dealing mainly with psychotherapy. He hailed the approach to psychic phenomena of young Sigmund Freud, who later stated that Schnitzler’s poetic intuition led to some of the same conclusions as his own research. For non scholarly publications Schnitzler used the pseudonym Anatol, a name he also selected for the hero of his first playlets, written between 1889 and 1892. After 1894, Schnitzler devoted himself exclusively to literature, writing a large number of plays, novels, and short stories. He died in Vienna on Oct. 21, 1931.

In the seven one-act episodes that make up Anatol (published in 1893; Eng. tr., 1911), the dramatist depicted with wit and delicate humor the graceful philandering of a frivolous and melancholy dandy. In frivolity, Anatol sought escape from the sad contemplation of on-coming age and the inevitability of death.

Schnitzler’s first full-length play, Das Marchen (A Fairy Tale, 1891) attacked the double Standard of morality on the ground of logic and defended it on the basis of male psychology. In Liebelei (1895; Eng. tr., Light-o’-Love, 1912), he presented the game of love as viewed by the woman and showed that what might be merely a gay flirtation for the man could be laden with deepest tragedy for the girl. Reigen was written in 1897 but, because of censorship, was not published until 1903 (Eng. tr., Hands Around, 1920). In this work he sardonically depicted in ten dialogues the roundelay of sexuality and the hypocrisy of a social order in which healthy instincts were reduced to selfish lusts, and tragic passions degenerated into petty vices. A French film version of his work, La Ronde ( 1950), became a classic in its own right.

As Schnitzler grew older, the frivolous bachelor and the unmarried “sweet” girl ceased to occupy the center of his attention. His finest narrative and dramatic works then dealt with the problems of married life. In Zwischenspiel (1906; Eng. tr., Intermezzo, 1915), he explored the possibility of absolute truthfulness in marriage. He presented an ultramodern couple who were finally forced to realize that no lasting marriage could be built on such unstable pillars as frankness and individual liberty. In other plays and in stories, he illustrated that an excess of personal freedom must lead to a disintegration of personality, and he showed that understanding, if carried too far, can operate as a paralyzing force.

In Der einsame Weg (1903; Eng. tr., The Lonely Way, 1915), Schnitzler wrestled with the tragedy of loneliness, the inevitable fate of all who eschew responsibilities. Later, in Das Weite Land (1911; Eng. tr., The Vast Domain, 1923), he offered the complexity of existence as the ultimate explanation for the paradoxical behavior of his dramatic characters. He regards the soul as a vast panorama in which there is room for both love and treachery, faith and faithlessness, or adoration of one person and longing for another.

In the autobiographical novel Der Weg ins Freie (1908; Eng. tr., The Road to the Open, 1913) and in the play Professor Rernhardi (1912; Eng. tr., 1913), Schnitzler grappled with the problem of anti-Semitism and laid bare a moral and social condition that even then caused suffering and bewilderment to many in Europe.

Schnitzler is a dramatist of ideas who explores the psychic streams that course between human beings. Apparent contradictions in his works result from his anxiety to view each problem from different angles. As the many possibilities encased in every situation are unlocked, the sharp distinctions between truth and fiction, reality and illusion, waking life and dream life, and necessity and freedom disappear, to be replaced by an awareness of the relativity of all Knowledge and experience, a deep distrust of all dogmas, and a solemn awe before the insoluble mystery of all creation. The world becomes surcharged with magic, a fragrant mist overhangs all objects, and daily scenes take on a semblance of fairyland. Schnitzler in his plays thus blends realism and romanticism, over sophistication and charm, autumnal moods and sentimental glamour, brooding melancholy and a skeptical affirmation of life.