Albrecht von Haller; (1708-1777), Swiss physician, physiologist, and poet. Haller was born in Bern, Switzerland, on Oct. 16, 1708. He began his medical studies at the University of Tübingen in 1723 and continued them at the University of Leiden under the anatomist Albinus and the physiologist Hermann Boerhaave; he received his degree in 1727. After traveling and studying in London, Paris, and Basel and writing on the flora of Switzerland, Haller returned to Bern, where he practiced medicine, made further botanical observations, and wrote poetry, including the well-known Die Alpen. 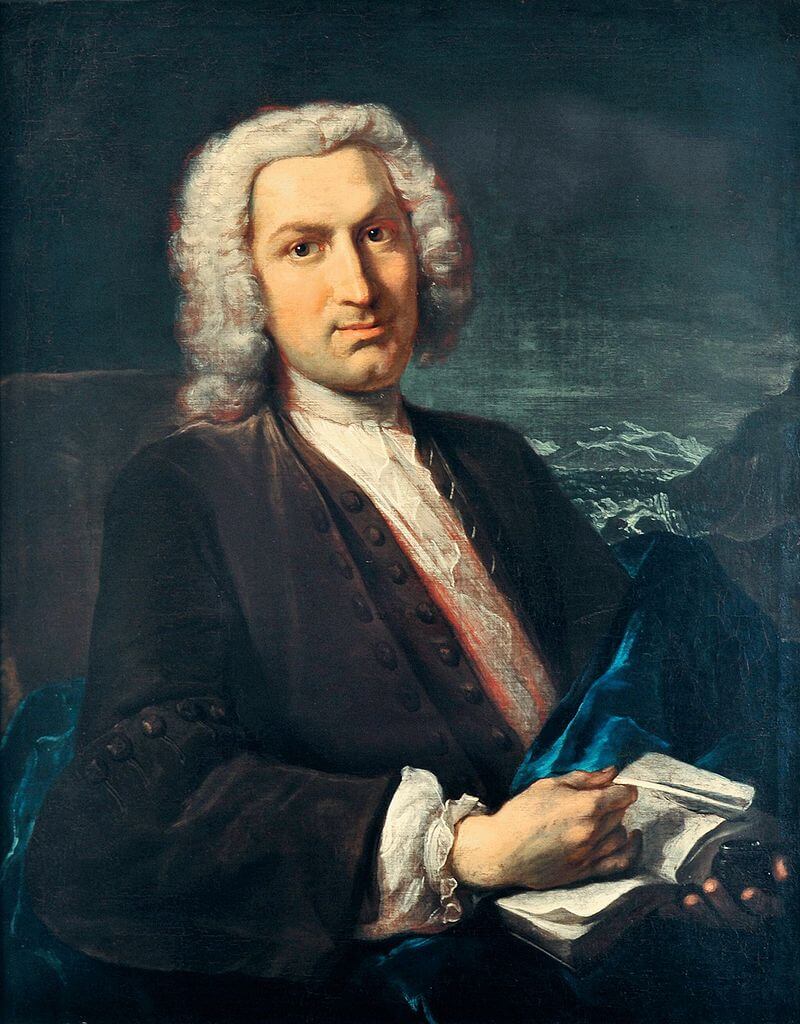 In 1736, Haller received the chair of anatomy, botany, and surgery at the newly formed University of Göttingen. While there, he established botanical gardens, edited the journal Göttingische gelehrte Anzeigen, helped found the university’s scientific society, published six volumes of Boerhaave’s medical lectures with extensive notes and additions, and performed experiments in physiology.

In 1752, Haller published his De partibus corporis humani sensibilitibus et irritabilibus, in which he gave experimental definitions of sensibility and irritability. He attributed sensibility to those parts of the body whose stimulation or injury causes discomfort, and irritability to those parts of the body that contract under mechanical or chemical stimulation. In numerous experiments, Haller found that the most sensitive parts of the body—the parts with the most nerves—are the least irritable and vice versa. He also found that tissues themselves do not experience sensation; nerves carry the impulses that produce sensation; and all nerves lead to either the brain or the spinal cord.

Returning to Bern in 1753, Haller continued his research and wrote the monumental 8-volume Elementa physiologiae (1757-1765), which summarized all that was known of physiology at the time and became the first standard textbook of physiology. He died in Bern on Dec. 12, 1777.