Conceptualism; is a philosophical position about the existence of universals. It holds that universals, or general concepts, such as “humanity” or “true,” exist in the mind rather than in nature.

Conceptualism stands midway between two extreme views on the question of universals: realism and nominalism. A realist—for example, Plato—believes that universals exist objectively in nature outside of the individual subjective mind. He would say, “The universal ‘tree-ness’ is a substance or essence common to all trees.” The conceptualist would agree that general concepts exist, but only in individual minds.

Nominalists, such as William of Occam, do not believe in the existence of universals, either in nature or in the mind. They believe that members of a given class or group of entities—for example, individual trees—have in common only the name men give them. The word “tree” names neither “tree-ness” nor some identical property every tree has. Each tree is distinct in everything but name from every other tree. A conceptualist would agree that common names are general but would add that they stand for general ideas. 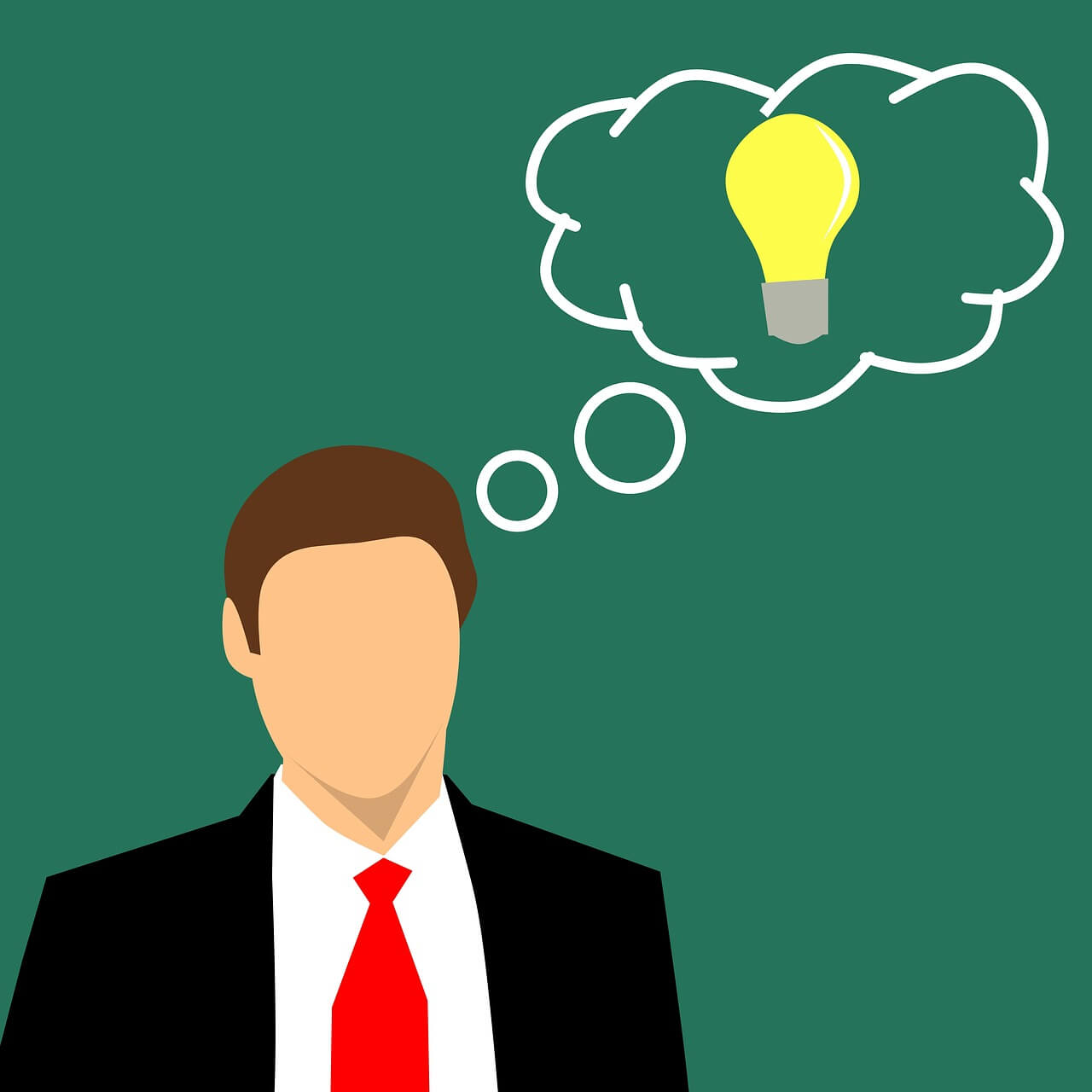 In the conceptualist view, only particular things and events exist in nature. But common words do name something—a universal— that exists in another way. A universal, or a general concept, is common to all minds. Universals permeate the ways in which men experience, think about, and talk about the particulars of nature.

A particular object cannot be experienced (sensed) as what it is if the perceiver is restricted to the particular sense experiences he has while confronting it. He must have a general concept to refer to in order to identify his perception; he must, for example, subsume the green-leaf, brown-trunk thing in front of him under the general concept “tree” or “tree-ness.” Only by linking his particular experience to the abstract concept can he perceive a particular tree as a tree.

Thinking about objects also requires universal concepts, so that a particular object can be understood in terms of a larger class of objects. In order to think about a tree, one must have a general idea of what a tree is, a general idea of “tree-ness.”

Similarly, the act of talking about particulars requires the use of common names. To make sense as a common (not proper) name, “tree” must indicate the general idea “tree-ness”—that which is conceived to be characteristic of all things called a tree—rather than a particular tree. A key assumption of conceptualism is that common names do name something. That something is a universal that is common to all minds—a general concept.