), is a white, anhydrous, powdery or granular material.

It is an essential raw material used in the manufacture of glass, chemical detergents and other industrial products.

As such, soda ash is one of the most used and important products in the United States, contributing substantially to the gross domestic product. For this reason, the Federal Reserve Board incorporates monthly data on soda ash production into the monthly economic indicators used to monitor the situation of the US economy. 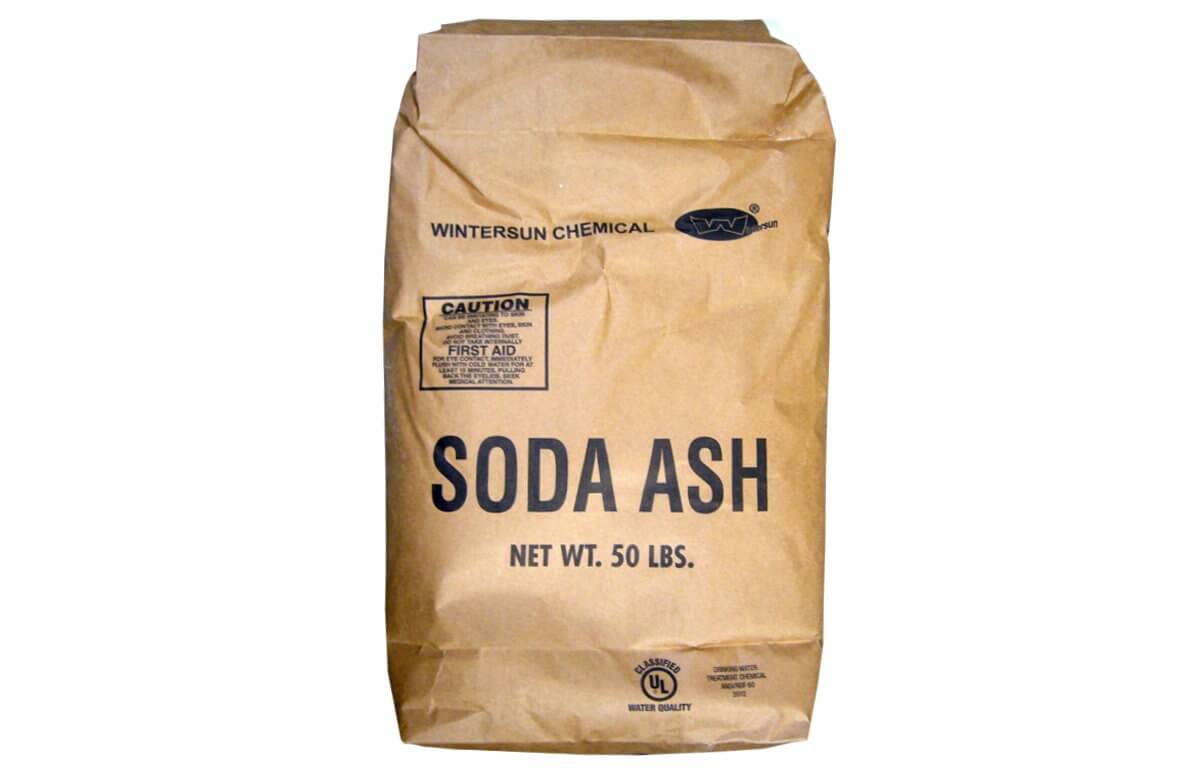 Sodium carbonate has been used in manufacturing for over 5,000 years. The ancient Egyptians used it to make ornaments of glass and vessels. They recovered the product from deposits of dry lake beds or burning seaweed and other marine plants. The Romans also used soda ash to bake bread, make glass and for medicinal purposes. Its extraction from the ashes of several plants continued until the mid-nineteenth century and gave it the current name of “soda ash”.

Today, the refined “natural soda ash” of the mineral high chair is considered the standard of quality and purity and is also processed from brines containing sodium carbonate. The Wyoming Green River Basin is the largest area in the world for the highchair of natural origin. There is also “synthetic soda ash“, which is manufactured using several different chemical processes.

Soda ash is manufactured in three main grades: light, medium and dense. These have the same chemical properties and only differ in physical characteristics, such as the apparent density and the size and shape of the particles (which affect the characteristics of the flow and the angle of repose).

Use of the product

Soda ash is an essential raw material used in many applications, such as the manufacture of glass, detergents and soaps, chemicals and many other industrial processes.