The computer is a branch of engineering that studies the methods and techniques of automatic information processing.

Likewise, it is the technology with which it is studied how data is processed and treated in automatic computer machines, that is why it is also the science that studies everything related to these machines.

What does computing study?

Computing encompasses a variety of specialties, including:

We must also include experimentation, which is necessary because the complexity and large size of current computer designs do not allow, without testing, to know if they will really work. 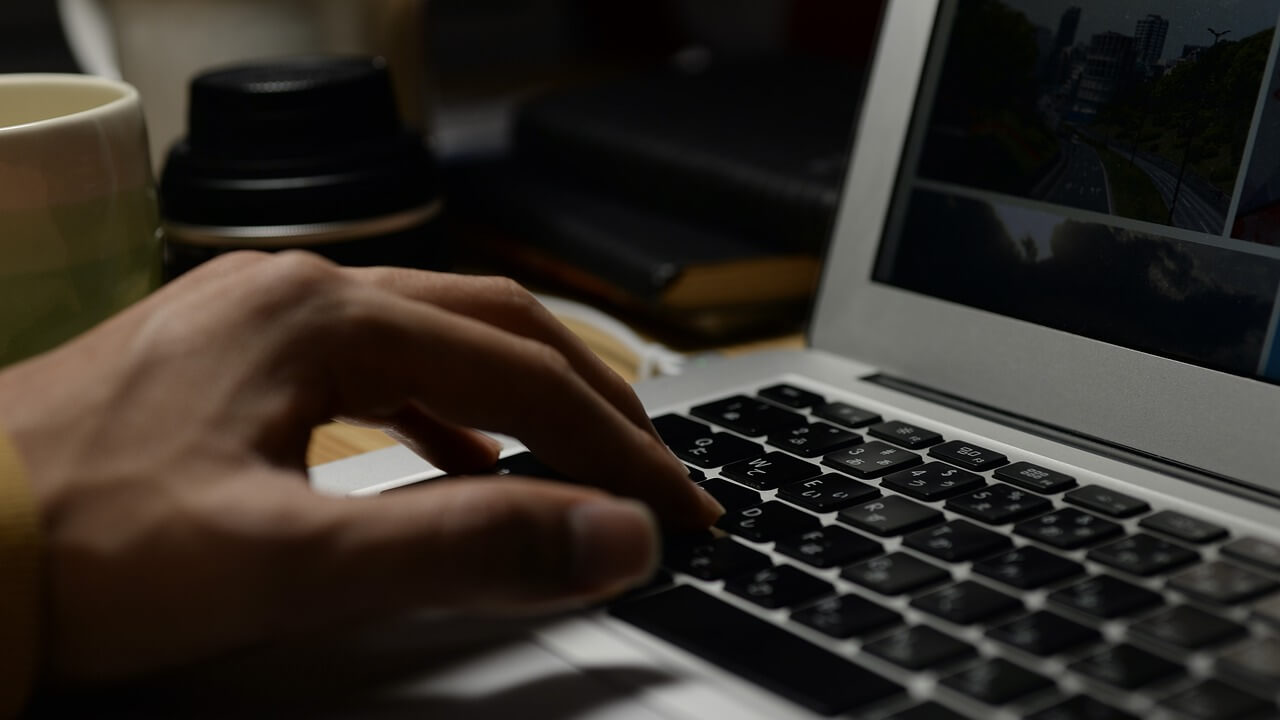 Computation is based on mathematics and engineering and, therefore, incorporates some of its techniques, such as statistics and probability, algorithms, electronic circuit design and the so-called theory of queues, which is the mathematical study of waiting lines within a system.

This information representation system consists of only two digits: 0 and 1. These two digits alternate in extensive sequences, in which large amounts of information can be encoded. The expression binary digit ( binary digit , in English) gave rise to the word bit , the basic unit of storage in a computer.

It is developed through the design of algorithms

An algorithm is a mathematical formula that tells the computer how to solve a certain problem or how to act in a certain situation. Algorithms are essential for all aspects of computing: from operating systems, graphics and databases to the most complex artificial intelligence.

The development of algorithms requires not only a high knowledge of programming languages, but also vision to foresee the alternatives available to solve a computer problem, as well as the limitations that the hardware could impose.

It is a set of disciplines

Computing is the name under which various independent, yet deeply involved, scientific disciplines that study automatic information processing are grouped. 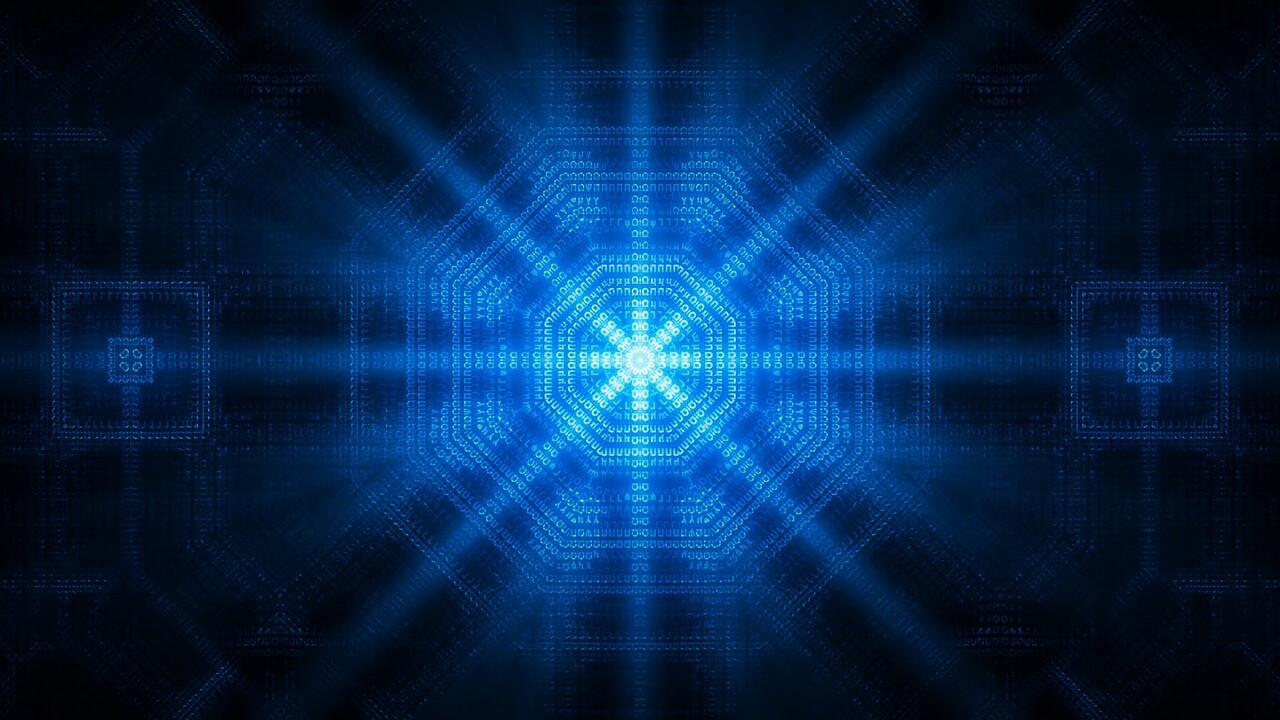 It is based on mathematics and engineering

Computation is based on the formal language of mathematics (equations) to express the relationships between processing systems and the operations they carry out.

The roots of computing lie in physics, mathematics, electrical engineering, and information systems management. The first research aimed at creating a machine capable of automatically processing a large amount of data in a short time, began in the 30s of the last century.

However, computing was not born as an independent field of study until 30 years later, during the 1960s.

In 1936 the English mathematician Alan Turing established the specifications for a machine that carried out instructions represented in binary code (zeros and ones).

The next big step forward in computer science was the work of John von Neumann, a Hungarian mathematician based in the United States. Von Neumann created the stored program computer, the grandfather of all modern computers. It is also known as Von Neumann architecture or Princeton architecture.

This computer was capable of storing the data and the instructions of the program in the same electronic memory , instead of having separate memories, as the experts from Harvard University proposed. In Von Neumann’s computer, data and program memory processing is interchangeable or uniform.

During the 60s of the last century the first operating system was developed. An operating system is software installed on the machine itself that is responsible for automatically managing the input and output of information, as well as the execution of programs.

The 1970s and 1980s saw the birth of more powerful computational graphics devices. The first devices were made in the 1950s and projected very simple images onto a cathode tube (CRT) screen.

The development of computing stalled in the late 1970s, due to costly hardware and low availability of software. However, in the early 1980s technology improved and the memory required for bitmap graphics became more accessible. In bitmap, images are made up of tiny rectangles called pixels. The higher the number of pixels, the higher the image quality. 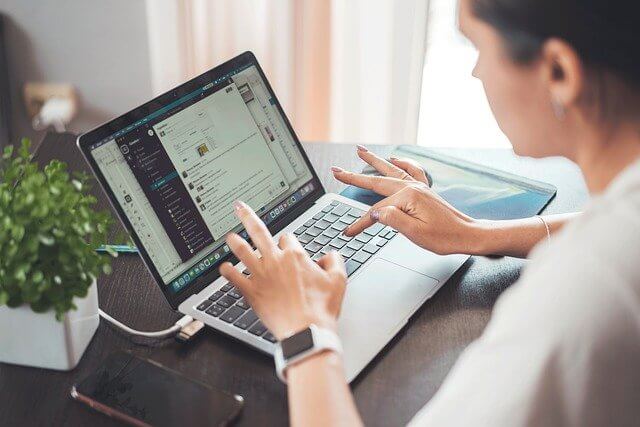 This type of computing, which is still in the development stage, is taking advantage of discoveries in quantum mechanics to develop computers with a processing capacity thousands of times greater than that of current computers.

According to IBM, the first personal quantum computers could hit the market in 2024.

What does it consist of?

As we explained earlier, common computers work with binary language, which consists of just two digits: 0 and 1, and the basic unit is the bit.

This quantum ability of qubits to represent more than one value at the same time is what gives the quantum computer its fantastic processing power.

What is computing for?

Computing is one of the fastest growing disciplines today. As a career, it is one of the most demanded and its professionals are among the best paid.

Today, any company, institution, government or university, no matter if it works in the scientific or humanistic area, needs computer experts for a multitude of tasks: managing servers, web pages, digital files, application development or designing a strategy SEO.

From the field of health to that of culture, passing through all the sciences, computing is essential to organize and facilitate human activities.

Computation serves, as we can see, for many things and its radius of action is very wide; it has forever changed the way of accessing information and the way of tackling life’s various problems.