Who was Glenn Hammond Curtiss? What did Glenn Curtiss invent? Information on Glenn Curtiss biography, life story, works and inventions. 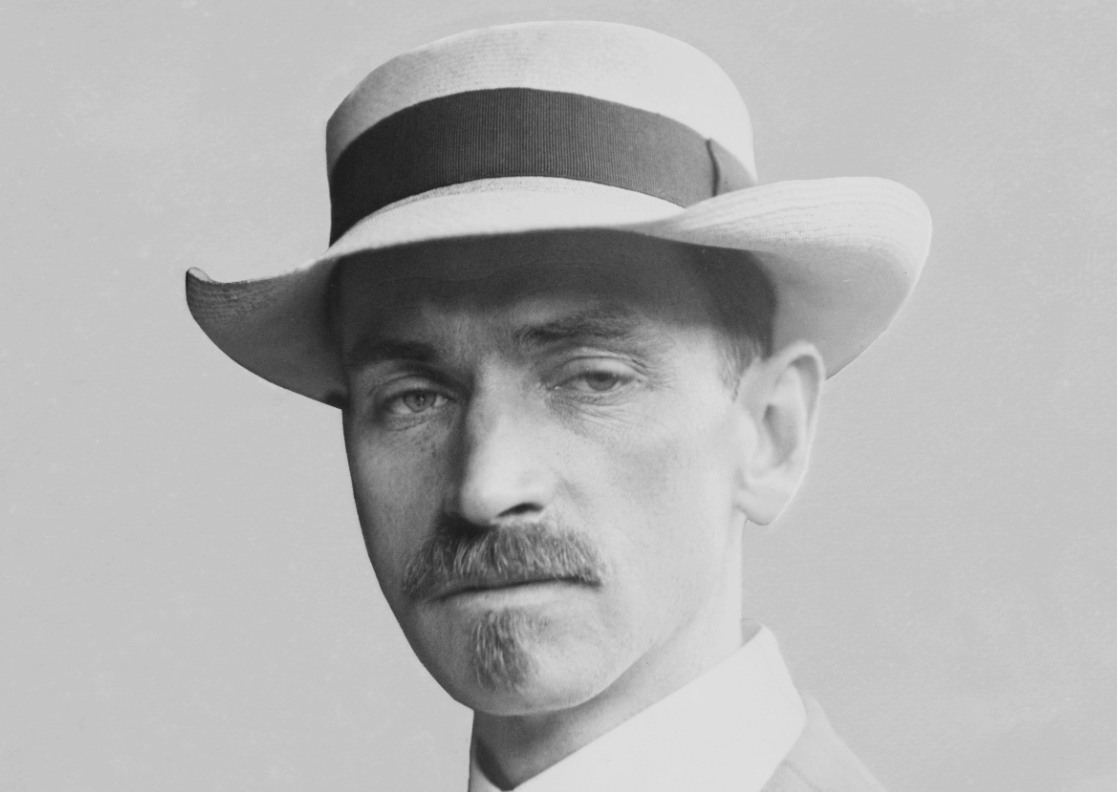 Glenn Hammond Curtiss; (1878-1930), American aviator and aircraft designer, who invented the aileron. Without this control the modern airplane would not have been possible.

Curtiss was born in Hammondsport, N.Y., on May 21, 1878. After working as a bicycle mechanic, he opened a shop for making motorcycle motors in 1902. In 1904 he designed and built the motor for the early dirigible California Arrotü. The success of this airship led to an order for the motor of the U.S. Army’s Dirigible No. 1.

Curtiss next began designing and constructing heavier-than-air aircraft. In July 1908 he received the Scientific American trophy for the first public flight of one kilometer in the United States, made in his plane, the June Bug.

Curtiss then built the first successful seaplane models, the pontoon and flying boat. In January 1911 he took off and landed on the water in San Diego, Calif. His factories, expanded in 1917, produced military planes for Britain, Russia, and the United States. The most famous of these were the 5,000 training “Jennies” and the Navy-Curtiss type, of which the NC-4 made the first transatlantic flight in May 1919.

Curtiss also designed and produced the first successful amphibian airplanes by designing a retractable-wheel landing gear. In 1922 he built a glider with a flying boat hull and with its tail surfaces on outriggers. Weighing only 150 pounds (68 kg), it was launched by being towed behind a motorboat.

Curtiss’ greatest contribution to aviation was the invention and development of the aileron. The Wrights had found a limited and very awkward means of providing lateral control of the airplane by warping the wings. Curtiss introduced ailerons, surfaces independent of the wings, in his seaplane of 1911, though later he usually mounted them on the trailing edges of the wings. The Wrights claimed that their warping patent covered all means of lateral control, but the litigation was settled when Curtiss was issued a patent for the aileron on Dec. 5, 1911. Curtiss died in Buffalo, N.Y., on July 23, 1930.