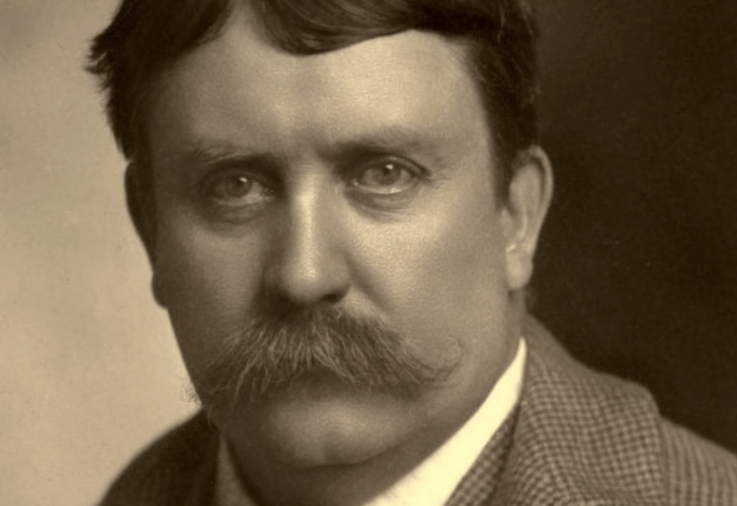 Daniel Burnham; (1846-1912), American architect and pioneer in city planning, who was a leader of the “City Beautiful” movement of the early 1900’s. Burnham was born in Henderson, Mass., on Sept. 4, 1846. He and John W. Root were partners in Chicago from 1873 until Root’s death in 1891, and the works they produced were primarily in Root’s free, experimental Romanesque style. Then, as head of D. H. Burnham and Company, Burnham became architectural administrator of the World’s Columbian Exposition of 1893 in Chicago, where his more academic inclinations were expressed in the unified classical scheme of the main buildings.

In 1901, Burnham became chairman of the U.S. Senate Park Commission, which restored and adapted the original L’Enfant plan for Washington, D. C. In 1909 he proposed a citywide plan for Chicago—that helped guide the development of lakefront parks, boulevards, and public buildings. His office also made city plans for Cleveland, San Francisco, and Baguio and Manila in the Philippines.

Among Burnham’s major architectural works were the Flatiron Building (1902) in New York City; Wanamaker’s store (1911) in Philadelphia; and Union Station (1906) in Washington. He died in Heidelberg, Germany, on June 1, 1912.