Pollution is the accumulation of harmful agents for living beings in some sector of the environment. These agents can be chemical, physical or biological.

Various organisms can be affected: humans, animals or vegetables. In the environment there are constantly harmful agents for living beings. However, it is only considered pollution when the substances have accumulated to such an extent that their concentration changes the equilibrium of the ecosystem.

Pollution can be classified according to the causes that cause it (natural or artificial) or the environments in which it is concentrated: air, soil or water. In the last decades, pollution has also been classified depending on the aspect of the ecosystem that modifies: light, acoustic, or thermal. 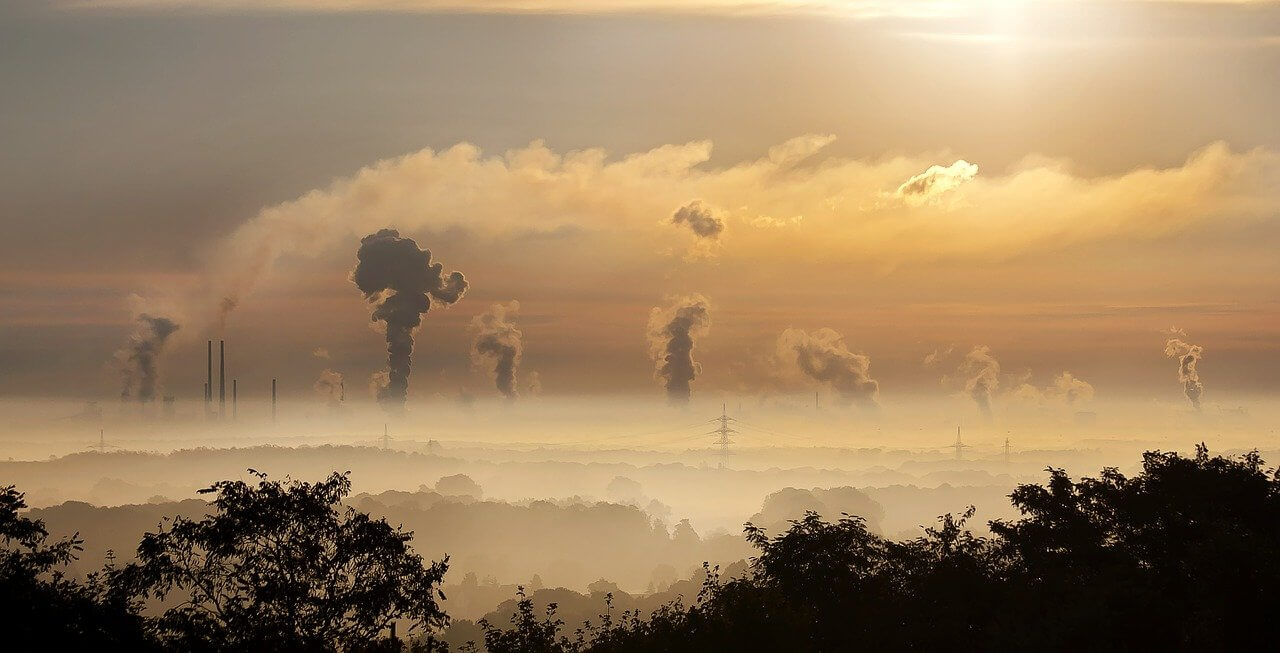 It is considered that pollution has natural causes when it is caused by phenomena that were not triggered by the activity of the human being. For example:

Tsunamis: The large waves caused by the tsunamis flooding the land with salt water affect the mineral balance of the soil and may even render it infertile.

Fungi: They are organisms that emit gases that are toxic to humans. Although in the open air the concentration of these gases does not become toxic, they do cause contamination in closed and humid places, such as basements.

Forest fires: The combustion that occurs in fires emits large amounts of carbon dioxide, contaminating the air. In addition, the remains of combustion, in the form of ash, form a layer on the ground that prevents the plants from growing. However, currently most of the fires are caused by the action of man.

The various economic activities of man cause pollution. The amount of contamination from artificial causes is significantly greater than that caused naturally. Pollution worldwide has exploded since industrialization in the late eighteenth century.

Among the artificial causes of pollution, one of the main causes is transport: the various fuels used for trains, cars, ships and airplanes generate toxic gases that are concentrated in the atmosphere worldwide.

Another major cause of pollution is the waste generated by large cities. This waste contaminates the soil, the air and can even contaminate the underground layers of water. 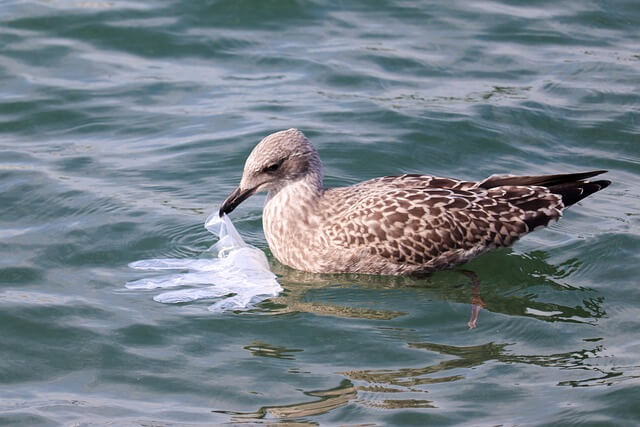 Air pollution, also called atmospheric pollution, is the presence of toxic substances in the air. When air is contaminated, it can affect other sectors of the ecosystem. For example, when it rains where there are polluting gases in the air, the water carries these pollutants to form acid rain, which in turn contaminates water and soil.

All living beings depend on the organic and inorganic balance of the soil, since the plants come from it, which initiate the food chain. Contaminated soils can not grow plants, or grow plants that contain these pollutants and transmit them to animals or humans who consume them.

Just as toxic substances are poured into rivers, they are also thrown into the earth, without taking into account the multiple organisms that live in it. In addition, the contamination of the earth could have as a consequence the water contamination of underground water layers.

Water pollution is water pollution. It is considered that water is contaminated when it is not suitable for the consumption of humans or animals. From the beginning of industrialization, the factories used the rivers to discard chemical substances that were unwanted byproducts of their economic activity.

Many cities also deposit their waste streams. At first this did not seem to have consequences, since it seemed that the waste “disappeared” in the direction of the sea. However, over the decades the accumulation of these wastes contaminated not only small areas such as lakes and rivers, but also areas of the sea.

Radioactive contamination not only “burns” living beings but also affects their genetics, causing diseases and malformations that can be transmitted for generations.

Light pollution is the irradiation of light, usually concentrated in urban centers. In addition to preventing the view of the night sky, it causes sleep disorders in humans and significantly affects nocturnal ecosystems, since many animal species depend on light and dark cycles.

Almost in its entirety, electrical appliances emit heat to the environment. Due to the increasing concentration of these devices in urban centers, climate and ecosystems begin to show their consequences.

However, the greatest danger is found in the water used to cool the thermal power plants, since if the hot water is poured directly into a river or the sea, it negatively affects all the organisms with which it comes into contact. 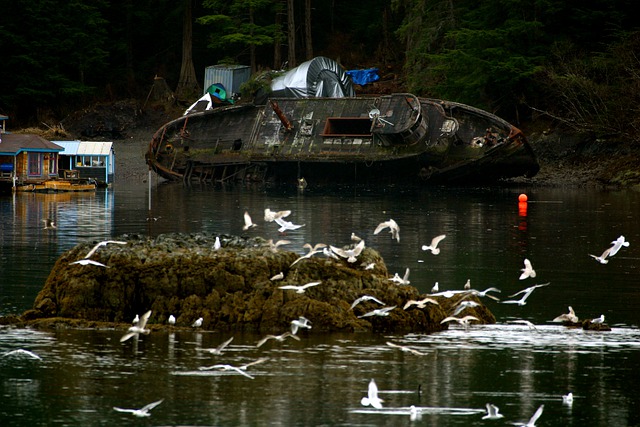 It is very difficult to reverse the effects of pollution. For this reason, most of the measures that governments and individuals are carrying out aim to prevent pollution from increasing. For example:
Garbage reduction: In many cities garbage is classified between real unusable waste and recyclable materials such as glass, cardboard or metal.
Use of public transport or bicycles: This is an individual action that reduces the toxic emissions produced by transport.
Control of industrial waste: The different governments regulate the way in which toxic substances must be discarded in order to avoid or diminish the environmental impact of the same.

First, pollution affects the quality of life of the human being. Air pollution causes from small discomforts like headaches or mild conditions in the respiratory system or skin, to life-threatening diseases such as cancer.

On the other hand, atmospheric pollution, by affecting the ozone layer, causes global warming, leading to the danger of extinction to various species that depend on a cold environment to survive, such as corals.

Water pollution can cause death in humans and animals. Even when it occurs in the sea, it affects the life of marine animals, for example plastic bags that are swallowed by fish and marine mammals.