The cytoplasm is the internal environment of the cell. It is a colloidal system of gelatinous and heterogeneous consistency, composed of organelles and hialoplasma.

It is located between the cytoplasmic membrane and the cell nucleus.

The cytoplasm comprises the entire volume of the cell except the nucleus of the same. At the time of its discovery it was thought that the cytoplasm was an aqueous bag that internally contained molecules and particles of different kinds and that acted freely in its interior. Subsequently it is understood that the cytoplasm is composed of several subtypes of delimited subcellular structures.

The function of the cytoplasm is to communicate the internal environment of the cell with the external one. Next, we expose its main characteristics. 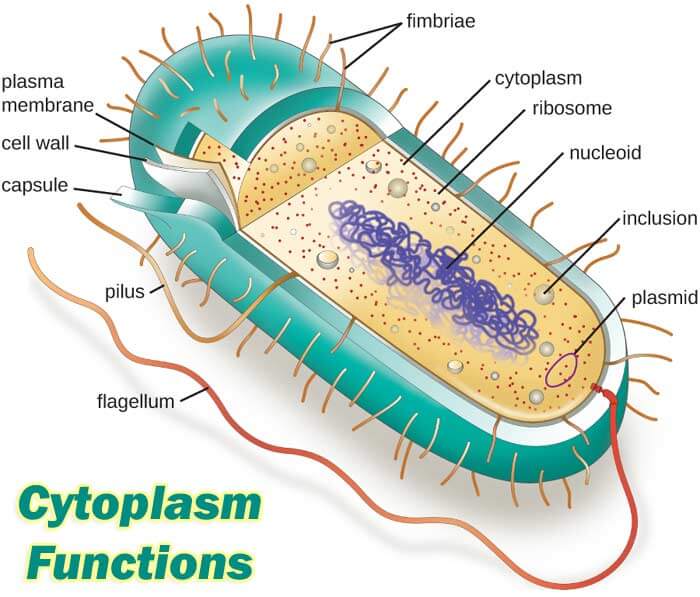 2. Origin of the word

It means plasma or forming substance. Before this cytoplasm it was known as protoplasm.

It constitutes the very center of the cytoplasm. Within this matrix, the greatest number of changes and functions produced by the cytoplasm are generated.

4. Presence of the cytoplasm 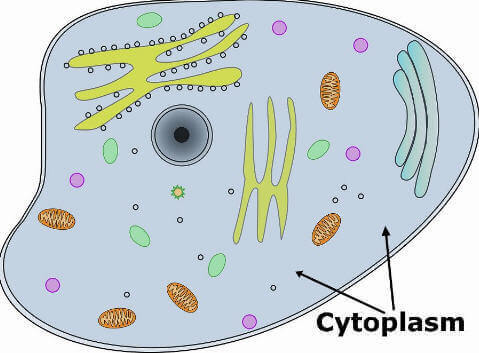 This state can not only vary from one organism to another but also can present variations from one cell to another of the same organism.

2 types of cytoplasm can be distinguished.

Ectoplasm. The one that is closest to the outermost membrane.
Endoplasm Portion of cytoplasm that is closer to the inner part.

7. Composition of the cytoplasm

It consists of two parts:

Citosol Colloidal matrix that supports the cellular organs. It forms the internal environment. It is made up of liquid and proteins.
Cytoskeleton It is a structure made up of protein filaments. Its function is to maintain the structure of the cell and facilitate its movement. Within the structure of the cytoskeleton, the filaments that compose it can be of different types:
Micro tubules Cylindrical hollow and rectilinear structures. They are made up of proteins called tubulin heterodimers. These proteins can be, in turn, alpha or beta, they are united to each other and they form to the tubular structure called micro tubule. There are some micro tubules that are stable (and are always within the cytoplasm and others that are not always present.) These are called temporary.
Actin filaments. It is a structure of less thickness. It is made up of chains. Each chain is known as actin monomer (protein).
Intermediate filaments They have an intermediate thickness, hence their name. It is the most heterogeneous of the 3. There are different types of intermediate filaments. Among the best known are keratins or neurofilaments.

Changes in the temperature of the cell can vary the physical state of the cytoplasm. In this way it can become more or less solid according to the needs of the cell.

9. What is the function of the cytoplasm?

The cytoplasm allows the cell to retain its shape. It occupies most of the cell. It also gives elasticity to the cell. It serves as a support but it is also a means of cell communication. It must contain enzymes, RNA and other substances in the cell. 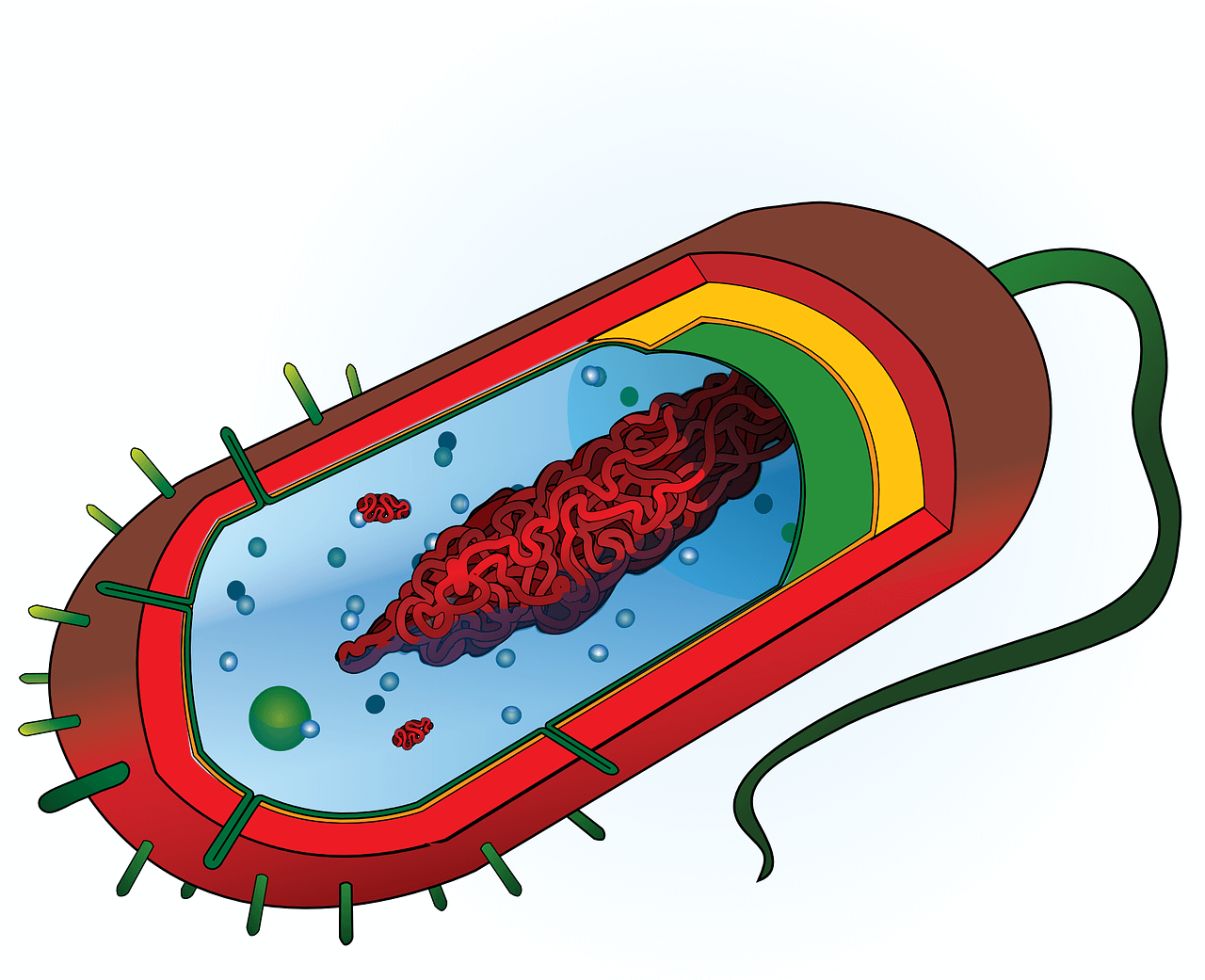 10. Components of the cytoplasm

Within the cytoplasm there are different elements that fulfill diverse functions:

Cellular organelles: They are structures that have different functions within cells.
Water: 80% of the cytoplasm is water.
Mitochondria: Provides energy to the cell.
Golgi Apparatus: Sends the parts of the cell to the corresponding sector.