Colonialism is a system of domination by both political and military means, one country over another. A state of high economic and military power, called metropolis, exercises direct control over a territory that is outside its borders, which is called a colony.

The colonies have no autonomy or self-determination, meaning that their legislative and tax structure is determined by the metropolis. Although the colonized territories are taken by force, this does not mean that their population does not want to belong to the territory of the metropolis. In fact, as the centuries pass, local populations can identify with the imposed nationality.

The settlers are those people who were born in the metropolis but traveled to the colonies to settle in the conquered territories.

Although colonialism exists in various forms for thousands of years, in general when we mention colonialism we refer to European colonialism, initiated by France, the United Kingdom, Belgium, Portugal, Spain, Russia and Germany in the fifteenth century and that was sustained until the twentieth century inclusive. 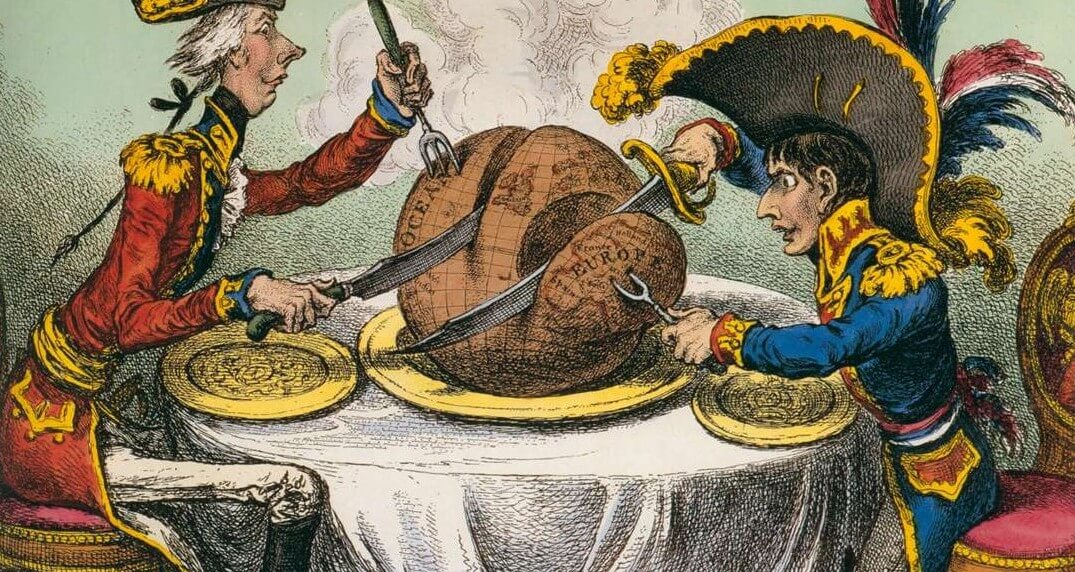 To a large extent, colonialism arises from the economic needs of a state, associated with:

Raw materials: Agricultural products such as tea (British colonialism in Asia) or rubber (Spanish colonialism in America) require climates or large tracts of land that could not be found in Europe. While these goods can be obtained through trade, it is cheaper for the colonizing nation to take possession of the lands and obtain them without paying them.
Excess production: The beginning of colonialism occurs simultaneously with the start of the first industrial revolution, that is, the moment in which artisanal production, which is small-scale, is replaced by mass production. This excess of products in many cases did not find a market among European consumers. However, as the territories expanded, the market also expanded.
Cheap labor: The original inhabitants of the European colonies had been defeated, that is, they had to accept the conditions imposed by the colonizer. In some cases, that meant offering their work for a low price, and in other cases (as happened in America) was enslavement.

The countries that initiate a colonial expansion are in all cases powers of high economic and military power. They are in competition with other powers, so expanding their territory implies advancing in that competition.

On the other hand, colonialism requires a large number of people who are willing not only to war but also to populate distant and unknown territories. In the eighteenth and nineteenth century the principles inherited from the Enlightenment superimposed, which supports exploration, together with the romantic taste for the exotic. Nationalism was another ideological engine of colonization, which moved the population to strive to make their nation grow.

In addition to the needs of the colonizing nations, for colonialism to be possible it is necessary to present a series of factors, among which are the technological advantages.

Between the 15th and 18th centuries the constant armed confrontations in Europe favored the development of military technology. This meant an important advantage of the Europeans over the Asian, African and American civilizations.

The Europeans brought with them viruses and bacteria that did not exist in the lands they conquered and therefore the local populations had no natural defenses against them. For example, in America there was no malaria, leprosy, typhoid fever, diphtheria or measles, which were lethal to the native inhabitants. In this way, the possibilities of resistance were reduced. 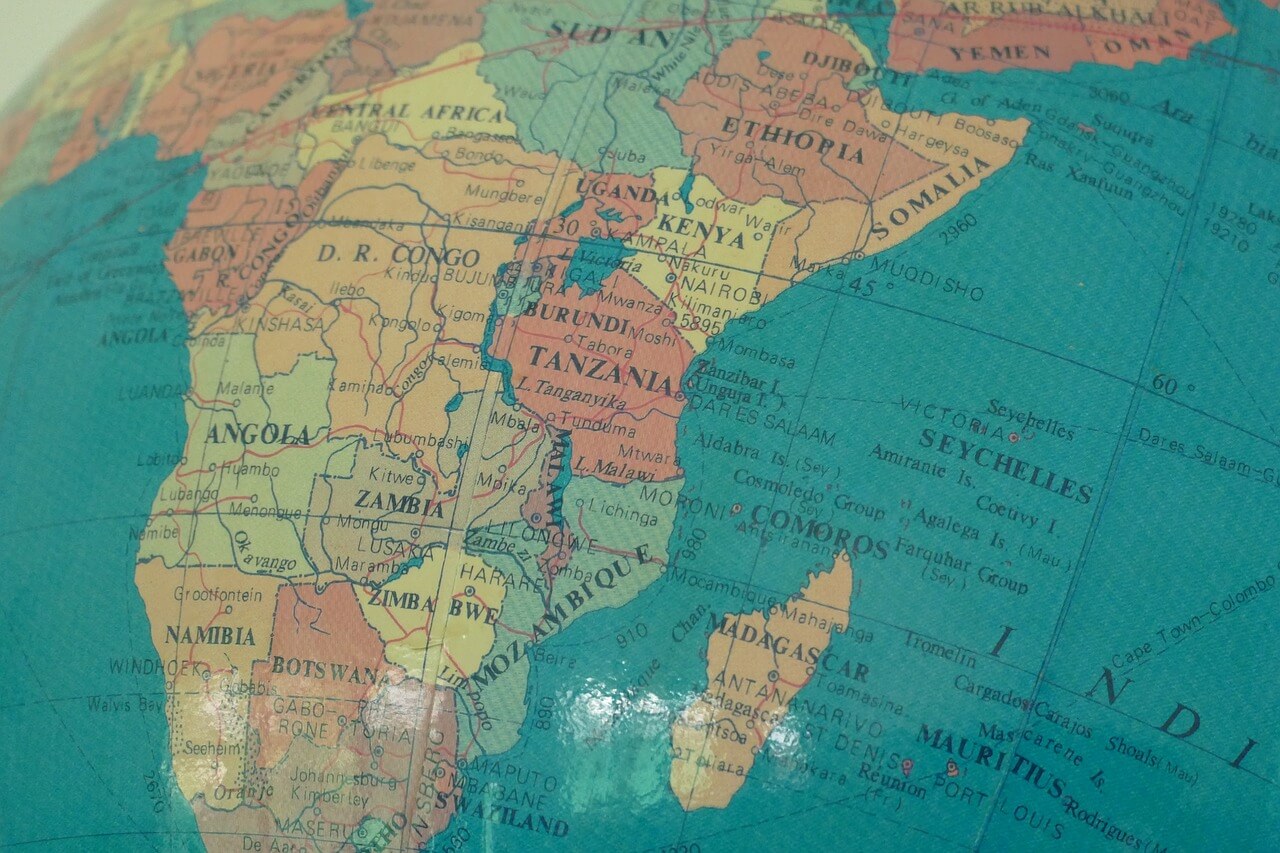 Imperialism is a form of political domination of one state over another. Imperialism can take the form of colonialism, and all official empires were founded thanks to colonialist policies.

However, imperialism can exist without colonialism, that is, without the use of military force. This is due to the economic, cultural and / or political influence that a power can exert on countries that depend on them, usually for economic reasons.

This means that the main base of imperialism is the external debt, since the creditor countries can impose all kinds of conditions. Imperialism is also called neocolonialism.

The territorial expansion of Great Britain begins in the seventeenth century when the Jamestown colony was established in American territory (1607). In addition to the thirteen colonies located where the United States is today, British colonies were established in the Caribbean, where labor was obtained through the enslavement of native populations.

Being the discoverers of the continent, the Spaniards established the largest number of colonies in North, Central and South America. The colonized territories were divided into Viceroyalties, that is, they were administered by a Viceroy who ruled in the name of the Spanish king.
At the end of the 18th century, the Spanish Impero came to cover 20 million square kilometers.

France disputed with the United Kingdom the territories of North America. In addition, it established colonies on the shores of the Indian Ocean and in the Caribbean. However, most of its colonial territory was in Africa. This empire was sustained even until World War II, when the decolonization processes began in Asia (beginning with Vietnam) and Africa (beginning with Cameroon). 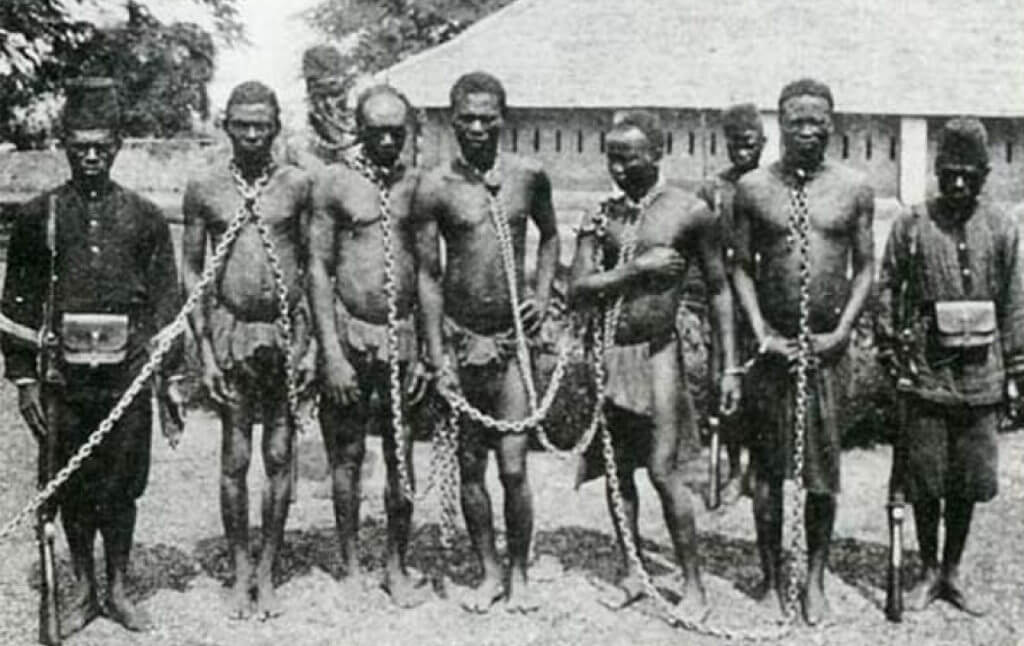 9. Consequences for the metropolis

In the powers that initiated the colonizations, the consequences were different in each case. In all cases, the colonies gave them economic growth, but it was taken advantage of in different ways.

In the United Kingdom, for example, raw materials obtained through colonization allowed sustaining the development of growing industrialism. However, in Spain, it only delayed the growing indebtedness of the court.

The colonized territories were drastically modified, since for the most part the local cultures were completely eliminated or in the best cases native elements were combined with elements of the colonizing cultures.

Along with the language, the colonies received the ideology, scientific knowledge and religious beliefs of the metropolis, although in each territory the impact of the same was different.

For example, in many regions of the Americas there are almost no speakers of native languages, while in Africa an important part of the population is bilingual. However, in Asia and Africa the demographic impacts (changes in population) were lower.