Alfred Hershey; (1908-1997), American geneticist and virologist, who shared the 1969 Nobel Prize in physiology or medicine with two American biochemists: Salvador E. Luria and Max Delbrück “for their discoveries concerning the replication mechanism and the genetic structure of viruses.” 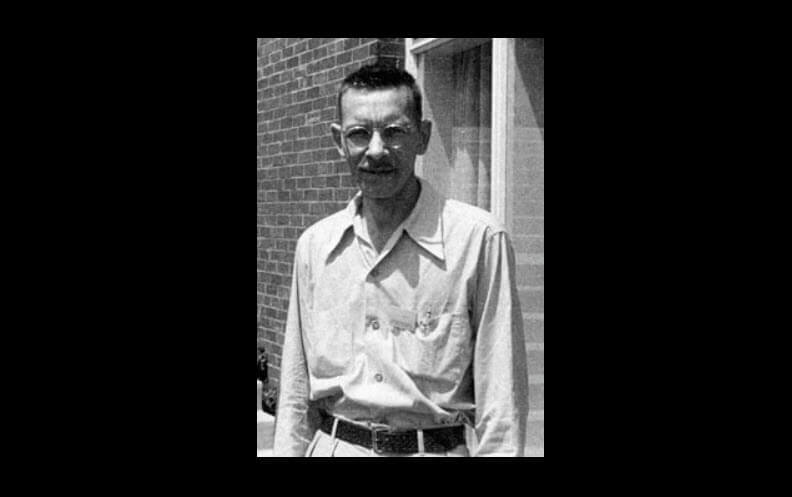 During the 1940’s, Hershey showed that bacteriophage mutations that affect the host range of the phage and those that affect the rapidity with which it lyses (disintegrates) infected bacterial cells occur independently of each other. This work indicated that the genetic material of bacteriophages consists of component parts, or genes, that undergo independent changes. Hershey then infected bacterial cells with two genetic types of phage particles, differing in host range and rapicfity of lysis. When he studied the phage progeny, he found that some possessed a host-range gene derived from one parent and a lysis-rate gene derived from the other parent—indicating that the two genes can separate and recombine during phage reproduction to yield new genetic types of progeny. This work showed that the genetic system of bacteriophages is organized in much the same way as that of higher organisms.

Hershey next tried to identify the genetic material. Taking advantage of the structural simplicity of bacteriophage particles, which consist essentially of a protein coat surrounding a DNA core, Hershey labeled the protein with radioactive S”‘ and the DNA with radioactive iy” and infected bacterial cells with the labeled phages. He found that virtually none of the S35 entered the cell while practically all of the P32 did. This finding that DNA is responsible for genetic continuity during phage reproduction provided evidence that DNA is the genetic material of cells.

Hershey was born in Lansing, Mich., on Dec. 4, 1908. He received his Ph. D. in chemistry from Michigan State University in 1934. After that, he taught at Washington University in St. Louis until 1950, when he joined the department of genetics (now Genetics Research Unit) at Carnegie Institution, Cold Spring Harbor, N. Y.