What is marble? What are the properties, composition and physical characteristics, properties, types, sources and uses of marble.

Marble; (from Gr. marmaros, originally stone, boulder), a crystalline rock which, if pure, would be composed entirely of carbonate of lime (calcium carbonate, CaC03, the original material of limestone). It is a rock valued for its beauty and is widely used for making statuary and monuments, for architectural treatment in construction, and for ornamentation. Many limestones which become decorative when polished are also termed marbles.

True marble is a metamorphosed, recrystallized equivalent of limestone, from which it was formed by heat, pressure, or a combination of both. A pure marble would have a chemical analysis of 56 per cent calcium oxide (lime, CaO), and 44 per cent carbon dioxide, CO2, but even the finest grades of white marble are not completely pure. Foreign substances have been introduced, to varying degree, during the formation of all marbles used commercially. Streaks and variegated colors are caused by the action of oxides of iron and other chemicals. Among accessory minerals which contribute to color and color patterns in the various marbles are quartz, mica, talc, pyrites, graphite, feldspar, and iron oxides. 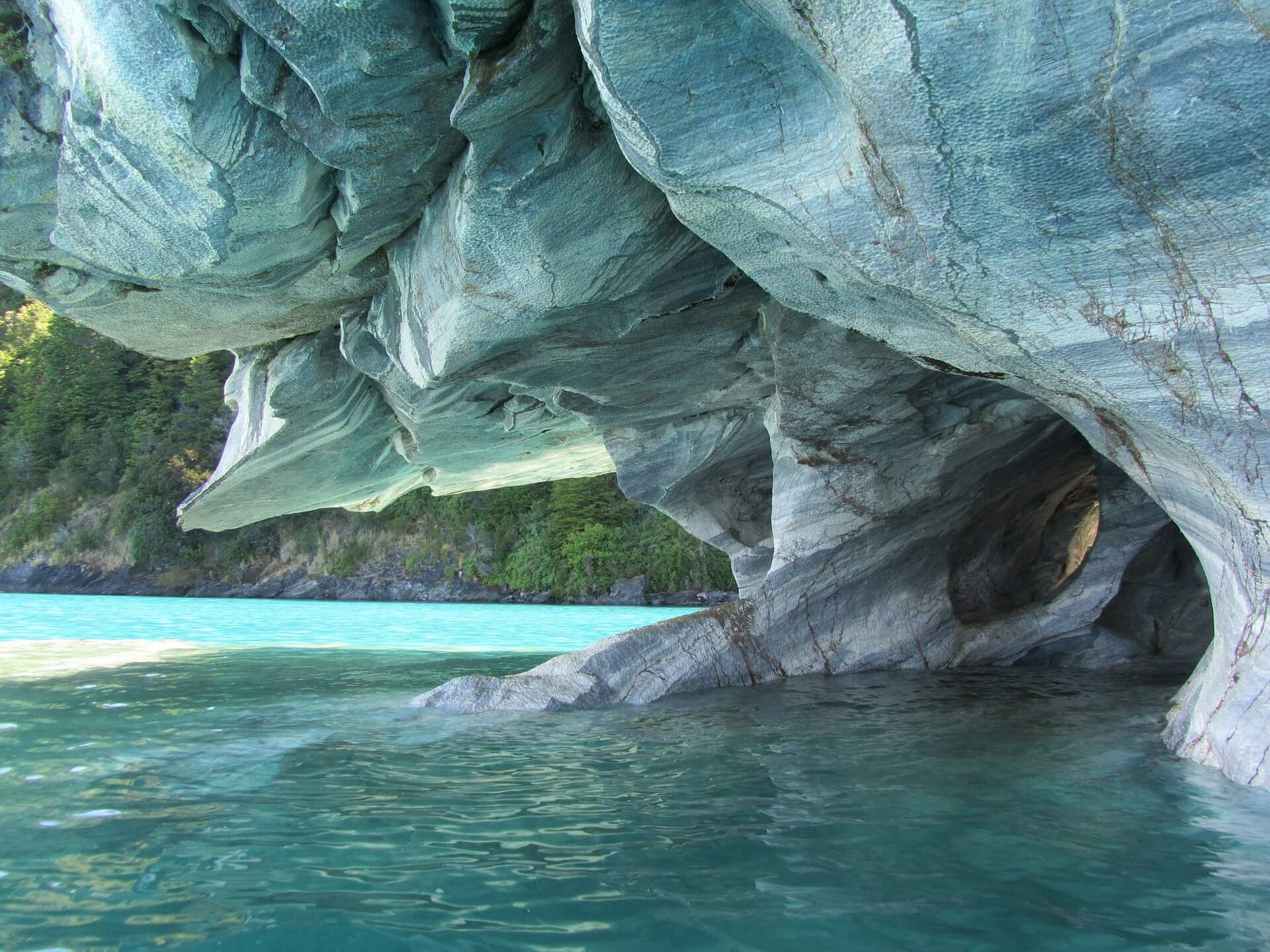 These impurities had their origin in sands, clays, dolomites, organic material, and other substances in the original calcite (calcium carbonate). The heat in the earth’s crust liberated carbon dioxide from the calcite; the remaining calcium oxide combined with silica to produce silicates, among other reactions, and a variety of minerals resulted.

Typically, commercially used marbles have a specific gravity of about 2.70 and a compressive strength of 10,000 pounds per square inch. They are capable of withstanding heat up to 1200° F. without injury and are durable in a dry atmosphere, but will deteriorate under continued damp exposure or when subjected to an acid atmosphere.

Commercial marbles are classified into three groups: high-calcium or dolomitic types (with the greatest variety of uses), onyx marbles, and serpentine marbles. Onyx marbles are crystalline, translucent rocks resulting from the deposition of lime carbonate from cold waters. Serpentine marble is an abundant, granular, hydrous silicate of magnesia widely used for making vases and for ornamental work.

Statuary-grade marbles are the purest, whitest, and most homogeneous. They must be of a single shade and free from hard or soft spots, iron inclusions, or other defects. All marbles, including limestones so classed, are distinguished on the basis of color. Uniformity in tones of color is important in architecture, while striking effects of varied colors determine the choice for ornamental work. Adequate crushing strength, low absorption, and uniformity of coefficient of expansion are required for building work.

Most marbles are old geologically and date back to Paleozoic or even Precambrian times. Those used for structural purposes occur in regions of metamorphic rocks and are found associated with gneisses, schists, and other altered rocks. Deposits range from a few feet to many miles in extent, and the purest forms are generally massive, with freedom from cracks or jointing. 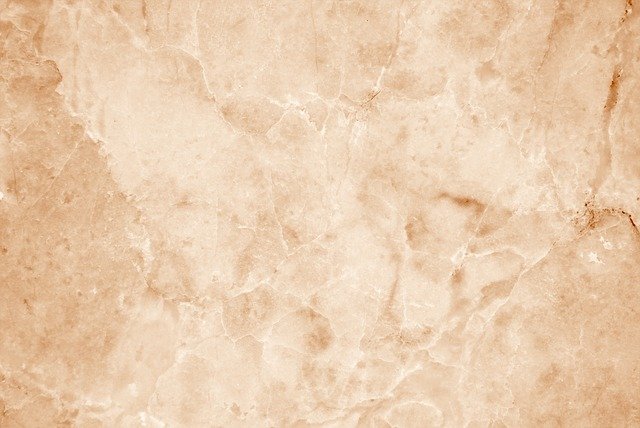 There are quarries of fairly pure marble in many parts of Europe, notably in France, Belgium, England, Italy, and Spain. Uruguay has a great variety of colored marbles, and there are quarries of high-grade marbles in India and Africa. The most important quarries in the United States are in the Appalachian district, and the leading producing states, by far, are Vermont, Georgia, and Tennessee. Other production comes from Alabama, Arkansas, Maryland, Missouri, Massachusetts, Maine, New York, Colorado, Utah, Arizona, California, Minnesota, and North Carolina. New sources are continually being uncovered in the Rocky Mountains and Coast Ranges. United States production includes a variety of colors, the greatest diversity being in the marbles quarried from an area 80 miles long in western Vermont, where white, black, and all manner of colored marbles are obtained. While marble has been quarried in all the provinces of Canada except Prince Edward Island, it has been mostly crushed or ground and used for marble flooring, terrazzo, stucco, poultry grit, and the manufacture of artificial stone.

Marble has been a preferred stone for statuary and for decorative work in buildings and monuments from the very earliest ages. The ancient Greeks are famed for their genius in forming statuary and basreliefs from Parian marble, one of the finest and purest white marbles ever discovered. Carrara marbles from the Apuane Alps in Italy were subsequently exploited and today are still the most sought white marbles for statuary work. American sculptors prefer them to domestic marbles, although there is increasing interest in some of the pure white marble occurrences being discovered in the United States. 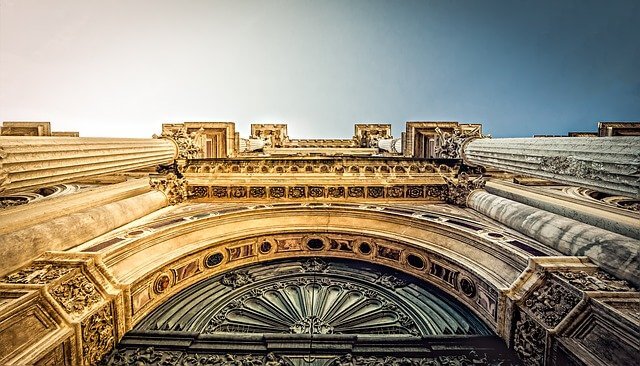 High-grade marble graces the exteriors of many of the world’s finest buildings and, because of its high resistance to heat, it is being used increasingly in the erection of fireproof buildings, for floors, and for the overlaying of inside walls and ceilings. Among the many other uses of this so-called dimension marble, in addition to decorative work and monuments, are tiling, washbasins, interior window sills, vases, chimney pieces, veneer, ashlar, and electric power panels.