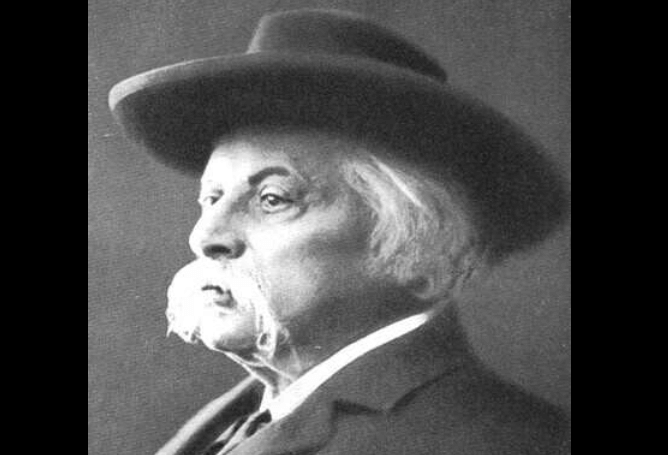 Karl Goldmark; (1830-1915), Austrian composer, who was most famous in his lifetime for his operas, especially Die Königin von Saba (1875; The Queen of Sheba), but is now remembered chiefly for a few instrumental works.

Goldmark’s first significant success came in 1865 with the Vienna premiere of his Sakuntala Overture, which demonstrated his skill at orchestral coloration. His first opera, Die Königin von Saba, a lavish work requiring brilliant singers, was a favorite in German and Austrian opera houses for 50 years. It was produced at the Metropolitan Opera in New York in the seasons of 1885-1886 and 1905-1906. His other operas, such as Merlin (1886), Das Heimchen am Herd (1896; The Cricket on the Hearth), and Götz von Berlichingen (1902), were less successful.

Goldmark wrote a number of songs, chamber works, choral compositions, and piano pieces that are rarely performed, but some of his overtures and his two violin concertos are occasionally revived. His work most often performed and recorded is the Rustic Wedding Symphony.