Who Was Edmund Allenby? English Field Marshal Edmund Allenby’s life, biography, period, information about the wars he participated in and his books. 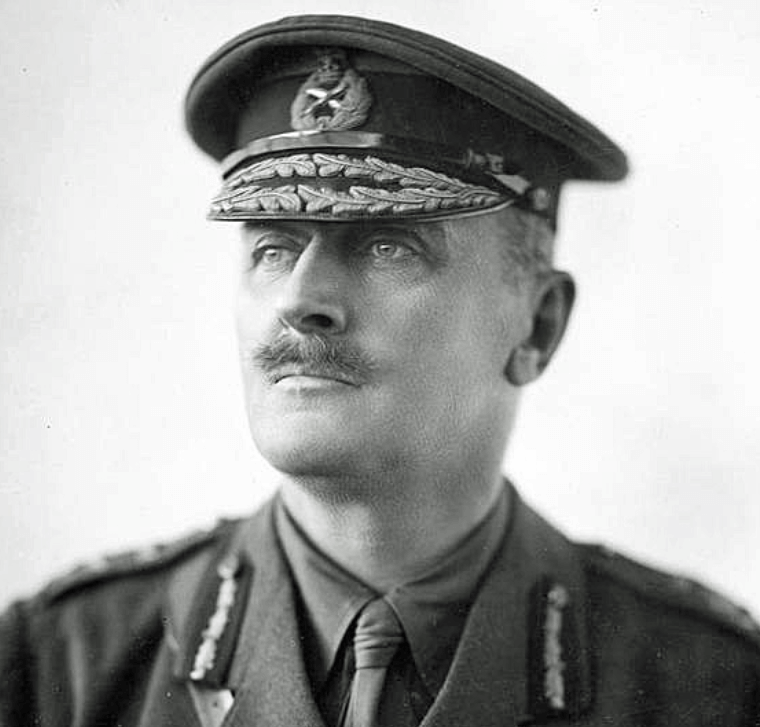 Edmund Allenby; English field marshal (Nottinghamshire/Brackken hurst 1861-London 1936). He studied at Haileyburg and Sandhurst College. His parents were Hynman Allenby and Catherine Anne Cane. He was educated at Haileybury College before entering the Royal Military Academy Sandhurst in 1880. In 1882 he was commissioned a lieutenant in the 6th Dragons and sent to South Africa with his regiment. After serving as a cavalryman at Canterbury he became a captain and returned to South Africa in 1888.

After an unsuccessful attempt in 1891, he entered the High School in Camberley. He was promoted to major in 1897 and sent to Ireland with the Major Brigade. When the Second Boer War broke out, his regiment was reinstated and headed for South Africa. Colesberg participated in shootouts at Klip Drift and Dronfield Ridge. He then served as inspector general of cavalry between 1910 and 1914.

It was of great use in Africa in Bechuanaland (1884-1885) and Zululand (1888), participated in the Boer War (1899-1902). First sent to the French front in World War I, he led the British Third Army at the First Battle of the Somme in 1916 and the Battle of Arras in 1917. In April 1917, he replaced Sir Archibald Murray as the commander-in-chief of the British troops in Palestine, defeated the Ottoman troops and entered Jerusalem in December, then went on the general offensive on September 18, 1918, winning the Megiddo victory on September 19-21. He captured Damascus in October and Beirut the next day.

The Ottoman Empire had to sign an armistice on 30 October. Because of these usefulness, he was promoted to Field Marshal in 1919 and received the title of ” Allenby, First Viscount of Megiddo and Felixstove “. He was later appointed High Commissioner to Egypt (1919-1925), Egypt was recognized as an independent state during his tenure (1922). Having served under his command, General AP Wawell wrote two books, Allenby (1940) and Allenby in Egypt 1943. He is known as the last of the great British cavalry commanders.

Allenby was appointed Honorary Colonel of the Royal Engineers of Cinque Ports Castle on September 12, 1925, and became Captain of Castle Deal.

Murray and Allenby were invited to give lectures on the Palestine Campaign at Aldershot in 1931. Murray, who had previously exchanged letters, asked the Western Front (in the autumn of 1917) whether it was worth the risk to send troops to Palestine. Allenby avoided this question, but commented that it was far from clear that the Allies would win the war in 1917 and in the spring of 1918. Russia was withdrawing, but the Americans were not yet strong. France and Italy were weakened and perhaps persuaded to make peace with Germany giving up Belgium or Alsace-Lorraine or Austria-Hungary giving up Trentino. Under these circumstances, Germany was likely to remain in control of Eastern Europe and the Balkans, and it made sense for Britain to seize some territory in the Middle East to thwart Germany.

Allenby went to Patagonia for a final fishing trip at the age of 74 to see if the salmon were as big as those in Tay. He died suddenly of a brain aneurysm at the age of 75 at his home in Kensington, London, on May 14, 1936. His body was cremated and his ashes were buried in Westminster Abbey.