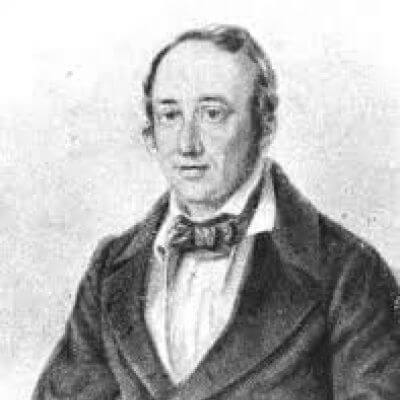 Smithson Tennant; (1761-1815), English chemist and discoverer of osmium and iridium. Born near Wensleydale, Yorkshire, on Nov. 30, 1761, Tennant received his early education at home. He showed a particular interest in science, and in 1781 he became a student of Joseph Black in Edinburgh. The next year he studied chemistry and botany at Cambridge. Although he took two degrees in medicine at Cambridge (1788 and 1796), he never practiced. By then much of his time was spent in managing his rural estates in Lincolnshire and Chester. He also traveled extensively in Europe and spent long periods in London.

In an early paper (1791), Tennant provided the analytic proof for the composition of carbondioxide. In 1797 he showed that diamond is composed entirely of carbon. In 1804 he and his assistant, W. H. Wollaston, isolated osmium and iridium from platinum minerals. Tennant was appointed professor of chemistry at Cambridge in 1813. He was killed in a riding accident near Boulogne, France, on Feb. 22, 1815.