What is a Detective? What does a detective do? What is the work of detective, information on detective career.

Detective; one who is employed to investigate persons suspected of crime, or to get other evidence that is not readily available. Generally, the work of a detective involves at least the possibility of legal action. In criminal cases, his work may help establish guilt or prove innocence. In civil cases, no major law firm operates without a skilled investigator.

Most detectives are employed by governments for criminal investigations or other security procedures in connection with regular police service, and are therefore public policemen assigned to detective duty on a temporary or permanent basis. So-called “private detectives” ( or private investigators—the preferred term ) are engaged and paid by firms or individuals.

The term “detective” was originally applied to various members of the police establishment who operated in plain clothes, and whose task was to infiltrate criminal gangs and conduct surveillances of suspected and known criminals. Because the detective’s mode of operation often involved fraud and misrepresentation, “detectives” developed a dubious public image. They were often held up to ridicule in literature, although famous “detectives” in fiction include the great Sherlock Holmes.

Use of the term “detective” has diminished. It is often replaced in the United States by terms such as special agent ( Federal Rureau of Investigation), agent (Treasury or Secret Service), investigator (state bureaus of investigation), criminalist (chemist in a crime laboratory), operative ( private investigator ), examiner ( government fact finder), or inspector (arson squad). 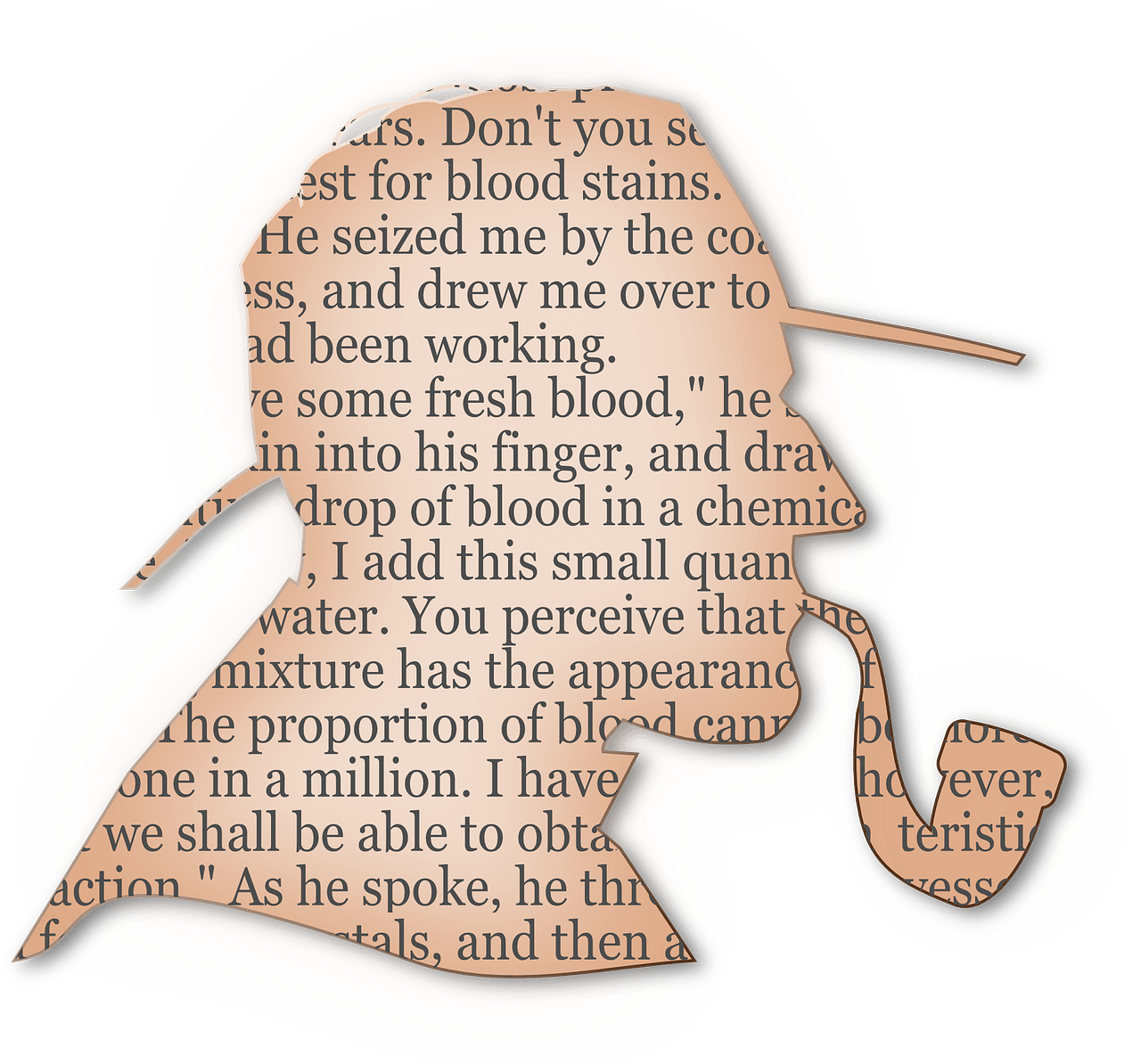 Regardless of what he is called, the detective should be a fact finder. If he is on the homicide squad in a large police department, he may interview witnesses at the scene. A detective on the burglary detail may take plaster casts of jimmy marks on a window that has been pried open, for subsequent comparison with a suspect’s pry bar. A Secret Service agent may “tail” persons suspected of passing counterfeit money, or he may examine the medical records of a person who has threatened the life of the president of the United States.

An FBI agent may “lift” latent fingerprints from a carton of cigarettes taken from a truck in interstate commerce, or he may sit on a stakeout waiting for kidnappers to exchange a victim for a ransom. He may have already listed the serial numbers of the bills used in the payment so that they can be identified when circulated. The civil service investigator may interview previous employers, teachers, and neighbors of an applicant for government work. An investigator of the U.S. Department of Agriculture may inspect grain storage bins to check on the quantity of corn stored under the farm subsidy program.

No airplane involved in an accident can be moved until the federal Aviation Authority investigates. In commercial airline disasters, FAA men may work for months piecing together bits of seared metal in an effort to establish the cause of the crash. A private investigator working for a private law firm may follow a spouse in a divorce case or discreetly investigate a key witness. He may locate and interview witnesses to an automobile accident or photograph the vehicles so that a forensic physicist can reach an opinion on the angle of impact and possibly on speed.

The training of detectives combines practical investigation with modern police science. A detective’s work in a crime detection laboratory may range from the comparison of signatures on forged checks to employment of neutron activation analysis to see whether hairs at the scene of a robbery are from the head of the suspect.