Who is Luis de Góngora? Spanish poet, who was one of the greatest Spanish lyricists of all time Information on Luis de Góngora biography, life story, poems and works.

Luis de Góngora; (1561-1627), Full name:Luis de Góngora y Argote. Spanish poet, who was one of the greatest Spanish lyricists of all time. He was famous for his complex poetic style, known as Gongorism (also called culteranismo), which was widely emulated by Spanish poets and writers during the baroque period. 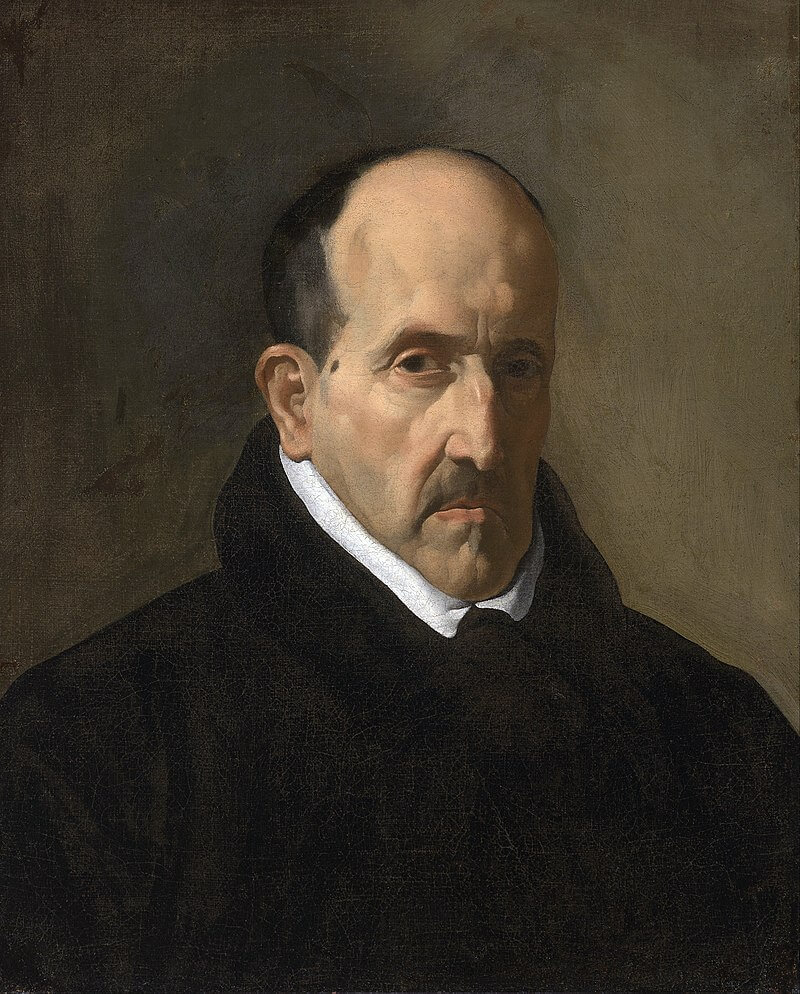 Luis de Góngora was born in Córdoba on July 11, 1561. He studied law at the University of Salamanca and, after returning to Cordoba, held a benefice from the cathedral there. Following his ordination as a priest in 1606, he was appointed royal chaplain under Philip III and lived at the court in Madrid until 1626. He died in Cordoba on May 23, 1627.

Congora’s two most celebrated and controversial poems are the lengthy Fabula de Polifemo y Galatea (1613) and Las soledades (1614). Both are outstanding poetic achievements and prime examples of Gongorism with its intentional obscurity, superabundance of unusual metaphor, use of Latin and Greek syntax and words, neologisms, and free use of mythological references. However, not all of Congora’s poetry was written in the difficult Gongoristic style. Some of his best-loved shorter poems, such as his Tamances, letrillas, decimas, and canciones, are in a more popular vein. There is a strong satiric element in some of his verse, especially his romances, although his main concern is with beauty rather than with communicating ideas.

Congora’s avant-garde literary tendencies made him a highly controversial figure, but despite attacks on him, he was celebrated in his own time. Later, the term “Congoristic” became a synonym for “strained” and denoted, for the most part, poor taste. Modern trends in poetry, however, beginning with the French symbolist poets and the new appreciation of baroque art, have restored Gongora to his former preeminence.