Lincoln Steffens (1866-1936); American journalist and author. Joseph Lincoln Steffens was born in San Francisco, Calil., on April 6, 1866. Graduating from the University of California (1889), he studied philosophy in German and French universities until 1892. Returning to the United States, he worked on the New York Evening Post until 1898, and was city editor of the ew York Commercial Advertiser until 1902, when he became managing editor of McClure’s Magazine. Not interested in his administrative duties, he began a series of studies of city and state politics that made him the first and most eminent of the “muckrakers.” These articles were published in two books, The Shame of the Cities (1904) and The Struggle f01 Self Government (1906). He concluded that “the source and sustenance of bad government [are]not the bribe taker, but the bribe giyer, the man we are so proud of, our successful businessman.” 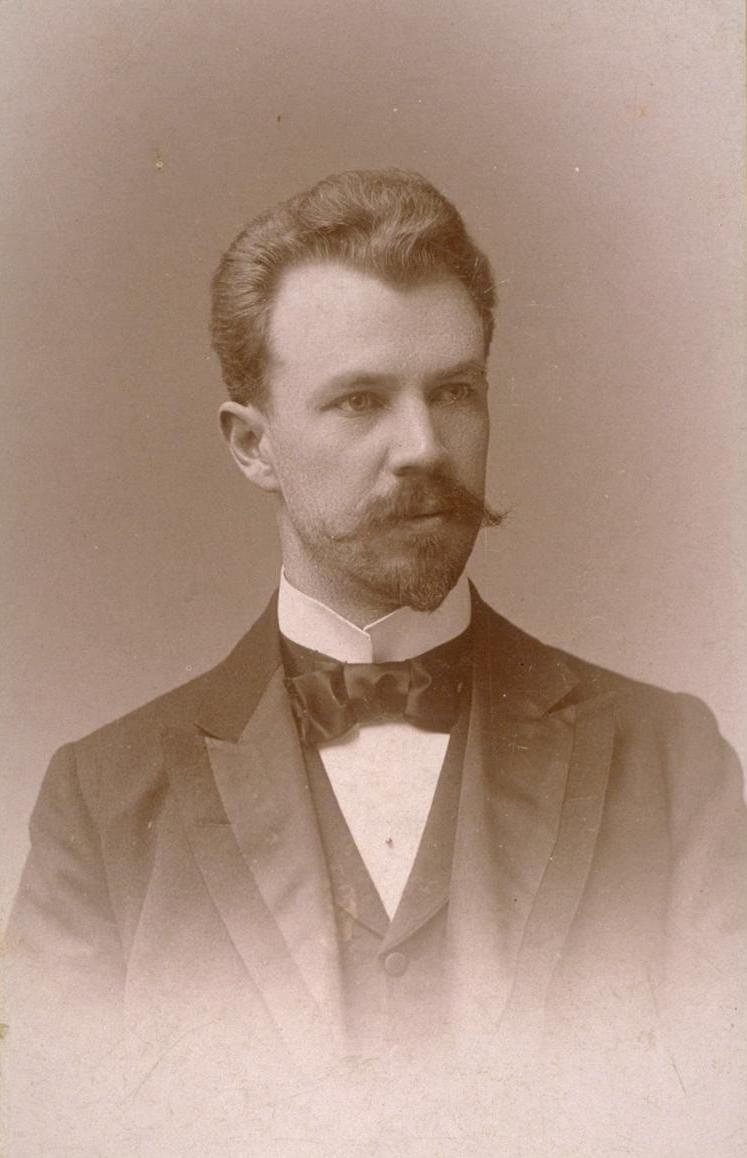 Steffens next studied the successful reformers in politics, and his five long articles were published first in McClure’s Magazine and later in Upbuilders (1909). In 1906 he resigned from McClure’s, and except for brief periods while he was associate editor of The American and Everybody’ s magazines he devoted himself to freelance journalism. Always the inquirer and critic, passionately eager to right exposed social wrongs, he became interested in radical theories and investigated the Mexican and Russian revolutions with special care. Satisfied that, despite their cost in blood and suffering, they offered the basis for a better society, he devoted himself to their defense in his lectures and journalistic writing. He developed his views on the “laws of revolution” in Moses in Red (1926), which describes the liberation of the enslaved jews from Egyptian oppression as a typical revolution.

In 1931, Steffens published a two-volume autobiography that was praised as a work of high merit. A two-volume collection of his Letters, revealing his engaging literary style and political insight, appeared in 1938. In all his writing he showed a deep understanding not only of the causes of political corruption but of the reasons for the failure of reform. This insight, expressed clearly and forcefully, made him preeminent among the political thinkers of his generation. He died in Carmel, Calif., on Aug. 9, 1936.