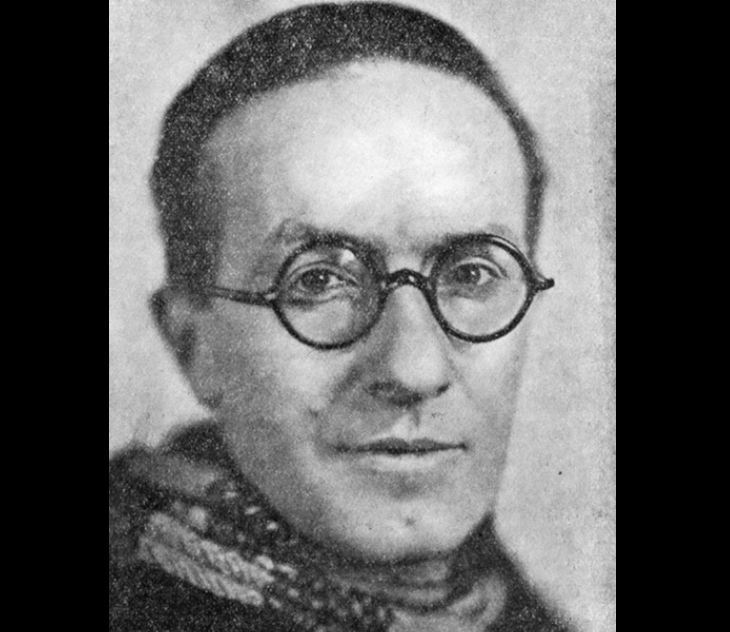 Jean Giraudoux; (1882-1944), French writer, who was one of the most important playwrights of the 20th century. Most of his plays have been translated into English.

Giraudoux was born on Oct. 29, 1882, in Bellac, near Limoges. After graduating from the École Normale Supérieure, he entered the French civil service and in 1910 was attached to the press bureau of the foreign ministry. He remained a civil servant for the rest of his life and eventually was named minister of propaganda in the Daladier cabinet of 1939. He died in Paris on Jan. 31, 1944.

Unlike Sartre and Camus, who represent the mood of France after the German occupation, Giraudoux was committed to no special movement or school of thought. He was a diplomat, a critic, and a gifted conversationalist. As a novelist, he was led into eccentricity by his preoccupation with language, and his novels are written in an extremely mannered style. For this reason, among others, they were never widely popular, although often admired.

As a dramatist, under the auspices of the gifted director Louis Jouvet, Giraudoux achieved immediate and widespread success. His dramatic style is characterized by an extraordinarily original imaginative gift coupled with a devastating sense of the absurd and a seemingly inexhaustible fund of eloquence. The Madwoman of Chaillot, for example, is a kind of fairy tale that affords an entirely rational view of the world in terms of a fantasy bordering on madness.

From a historical point of view, Giraudoux must be classed as a symbolist. It was his special function to bridge the gap between the symbolism of the previous generation and the naturalistic tendencies of his own. He evolved a new and daring manner and far outdid those of his forerunners who, like Maeterlinck, had attempted to bring symbolism to the stage.