Thomas Sully; (1783-1872), American artist, known chiefly as a portraitist. Sully was a prolific painter and for the most part a consistent one. His works number more than 2,000 portraits and about 500 other subjects. 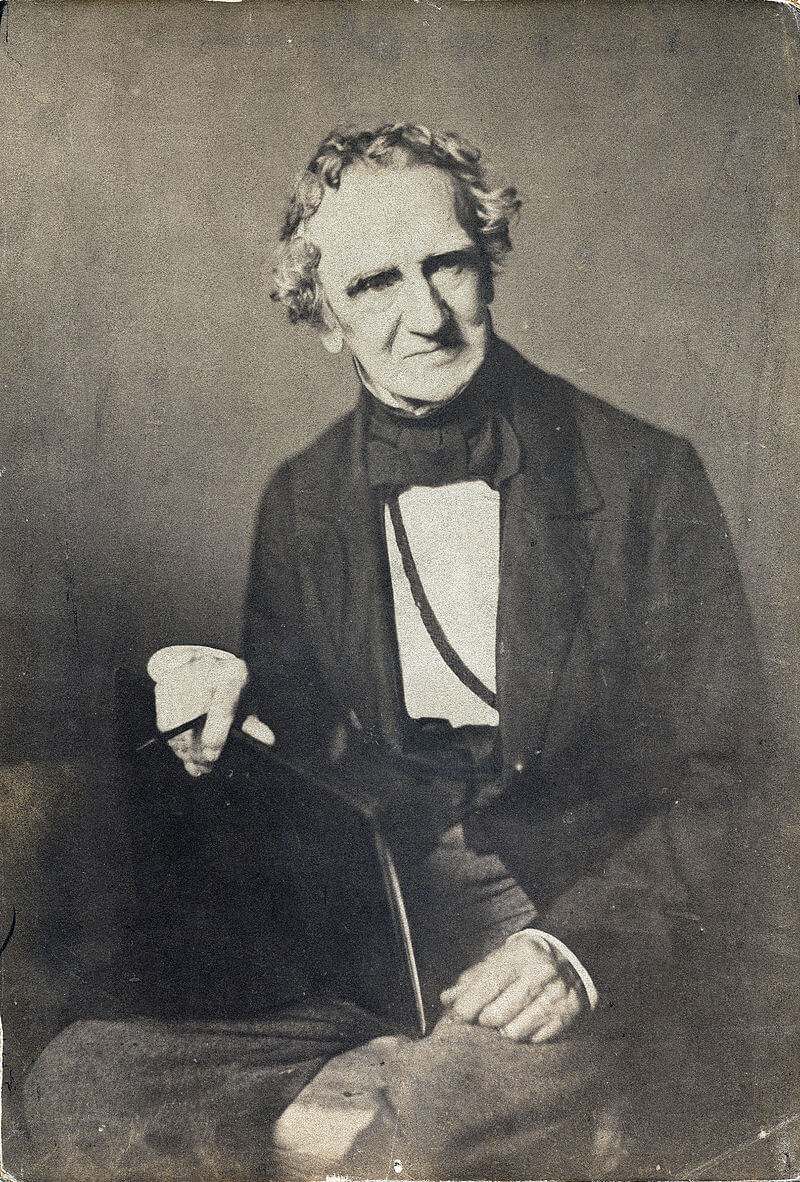 Sully was born in Horncastle, Lincolnshire, England, on June 8 or 19, 1783. His parents, who were actors, moved with their large family to the United States in 1792, settling in Charleston, S. C. From about 1799 he lived with an older brother, Lawrence, a miniaturist, in Virginia, first in Richmond and then in Norfolk. Thomas began as a miniature painter, learning chiefly from Lawrence. The latter died in 1803, leaving his family in Thomas’ care, and in 1805, Thomas married Lawrence’s widow. By this time he had begun to paint portraits in oil. In 1806 he moved to New York City, where he achieved the same success, and in 1808 he settled in Philadelphia. Except for visits to England, he lived and worked in Philadelphia until his death there in Nov. 5, 1872.

Advice received during 1807 from Gilbert Stuart, then the leading American portraitist, had proved valuable to Sully, and in 1809 he visited England to study with Benjamin West. But he came more strongly under the influence of the portraitist Sir Thomas Lawrence, whose graceful, elegant style left an indelible mark on Sully’s work. As a result, Sully has been called “the Lawrence of America.” In 1837, Sully went to England on a painting trip and, while there, began his best-known portrait -of the young Queen Victoria, for the Society of the Sons of St. George in Philadelphia. From drawings and oil sketches from life, he executed the full-length, life-size portrait on his return to Philadelphia in 1838.

Sully was unquestionably the best American portrait painter of his generation, and his subjects included many of the distinguished persons of his day. Numerous members of his family were also artists, although none of them equaled Sully in ability or reputation. He had a strong influence on younger artists, notably the portraitist John Neagle, who married Sully’s stepdaughter.