Who is Edith Cavell and what did he do? Information about nurse Edith Cavell biography, life story and works.

Edith CAVELL (1865-1915), English nurse, who pioneered in modern nursing in Belgium and was executed by the Germans during World War I for helping fugitive Allied soldiers.

Born near Norwich, England, on Dec. 4, 1865, the eldest daughter of a country person, she became a governess in Brussels and then returned to England, where she trained as a nurse at the London Hospital and worked in north and east London. Nursing in Belgium at the time lagged far behind that in England, and when Dr. Antoine Depage, surgeon to the king, started a training school for nurses in Brussels in 1907, he invited Miss Cavell to become its matron. By the outbreak of World War I, she had established Belgian nursing on modern lines.

During the Allied retreat from Mons and Charleroi in August 1914, many soldiers, cut off from their units, disguised themselves as civilians, thereby rendering themselves liable to be shot as spies, together with—according to German orders —any civilians who befriended them. They had no money, food was running short, and reprisals were threatened on the civilian population if they did not give them up. Several prominent Belgians formed an organization to help them escape. Fugitives were rounded up, escorted into Brussels, and then guided across the frontier into the neutral Netherlands. 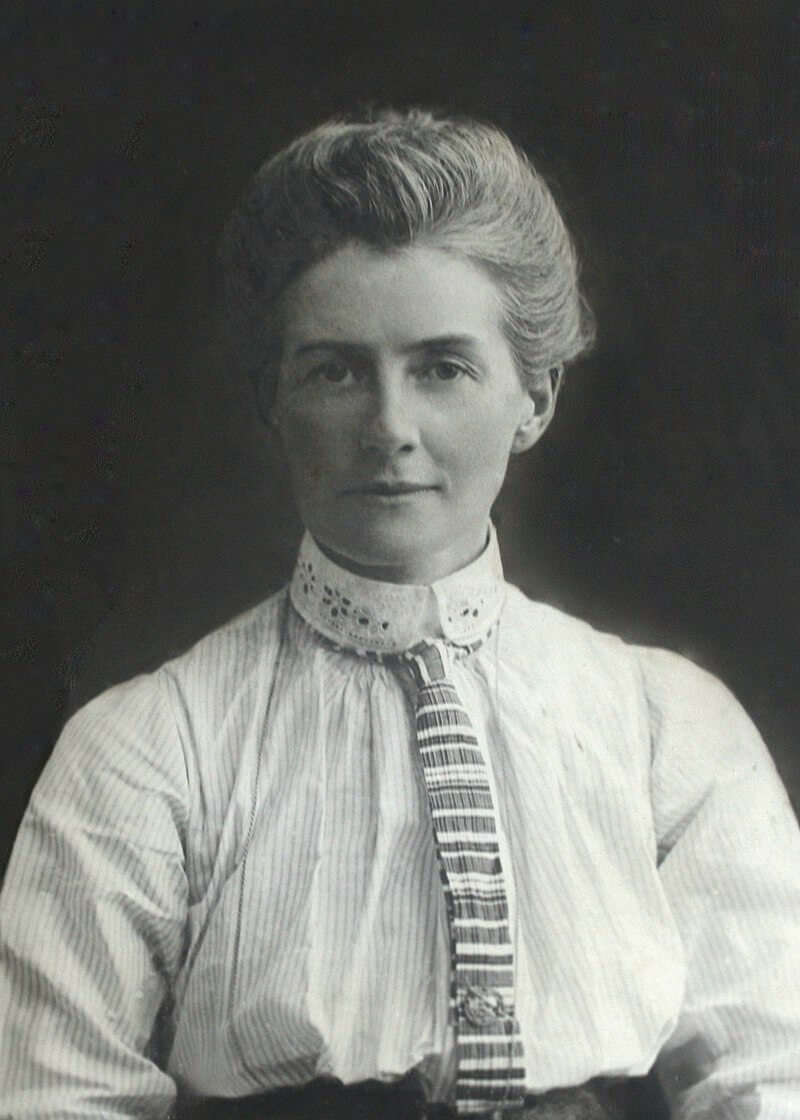 Edith Cavell was asked to hide fugitives in her hospital and willingly consented, helping 200 of them to get away. German suspicion grew, however, and on Aug. 5, 1915, Miss Cavell was arrested along with 34 others. She was kept in solitary confinement for nine weeks, during which she was tricked into a confession. It has been said that she implicated her codefendants, but there is little evidence that she revealed anything not already known to the Germans.

The trial of the accused lasted only two days, but no legal right was denied them. Edith Cavell and four others, two women and two men, were sentenced to death, and many others to long periods of hard labor. They all had offended against the laws promulgated by the Germans under international law to ensure the safety of the German armed forces. Miss Cavell refused to defend herself and agreed that her sentence was just.

The sentences were passed in secret, and the military governor, determined to make an example of someone and possessed by a passionate hatred of England, deliberately expedited the sentences on Miss Cavell and Philippe Baucq, an architect, in order to preclude any appeal for mercy. The news leaked out, however, and the American legation made a desperate appeal to save Miss Cavell; but the governor, acting within his strict legal rights, refused. She and Baucq were shot at dawn in Oct. 12, 1915.

The execution of a woman—moreover of a nurse—aroused emotions around the world, and in the Allied countries she was looked upon as a martyr. Politically unwise though this act was, the Germans were legally if not morally justified in what they did. Edith Cavell, in following the dictates of her conscience, had compromised her immunity as a nurse and had violated the law. Or as the English theologian Hastings Rashdall wrote in another context: “It may be the duty of an individual to do something which nevertheless it may be the right and duty of other individuals to shoot her for doing.“