The Lithium-Ion Battery project won the 2019 Nobel Prize in chemistry. This powerful and lightweight battery will be used in everything from electric vehicles to mobile phones, laptops to other electric vehicles that run on batteries. It will also be able to store wind and solar energy, thanks to some of its features. 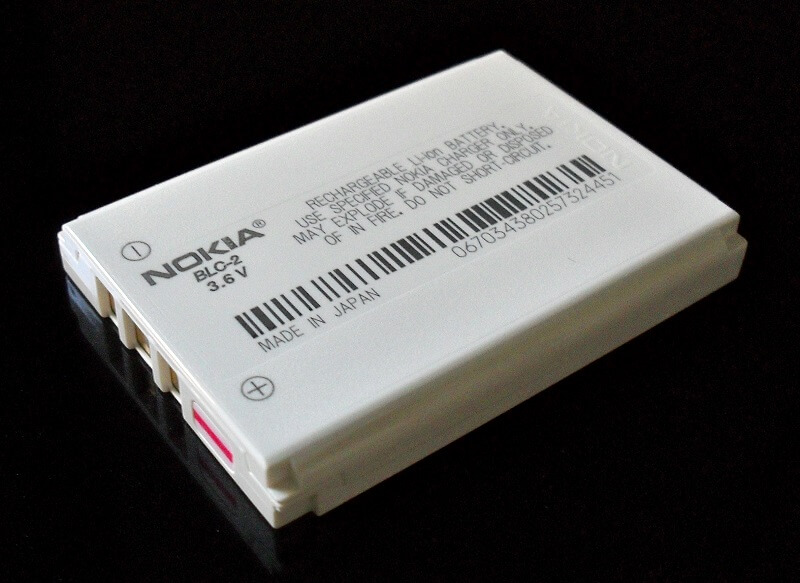 During the oil crisis in the early 1970s, the foundation for Lithium-Ion batteries was laid. Stanley Wittingham worked to develop fossil fuel-free energy technologies. Meanwhile, starting to explore superconducting materials, Stanley discovered an energy-rich material to create an innovative case for the lithium battery. This material was invented at the molecular level from titanium disulfide, which has cavities that can accommodate interfering lithium ions.

The battery’s anode* is partially made of metallic lithium, which has a strong drive to release electrons. Such a situation was concluded with a battery with a potential slightly greater than two volts. However, in such a case the metallic lithium would be reactive and the battery too explosive to be unsuitable and therefore dangerous.

Another chemist after Stanley, John Goodenought, saw that the cathode (cathode: the opposite of anode) could have much greater potential when metal oxide was made instead of metal sulfide. Later, as a result of systematic research, he saw in 1980 that cobalt oxide with lithium ions intertwined could produce four volts. This was very important because it would lead to much more powerful batteries in the future.

Basically, with Goodneought’s cathode, Akiro Yashino* created the first commercially available lithium-ion battery in 1985. Instead of reactive lithium at the anode, the cathode used petroleum coke, a carbon material that mixes lithium ions such as cobalt oxide.

As a result, a light and durable battery has been invented that can be recharged hundreds of times without losing performance. When lithium-ion batteries and accumulators first entered the market in 1991, they made a very important contribution to human life. It has formed the building block of a fossil-free and wireless society. 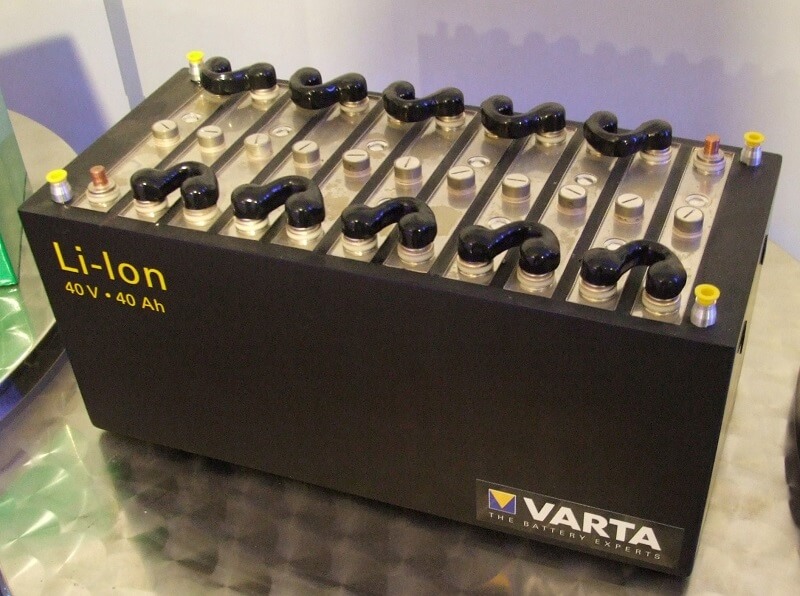 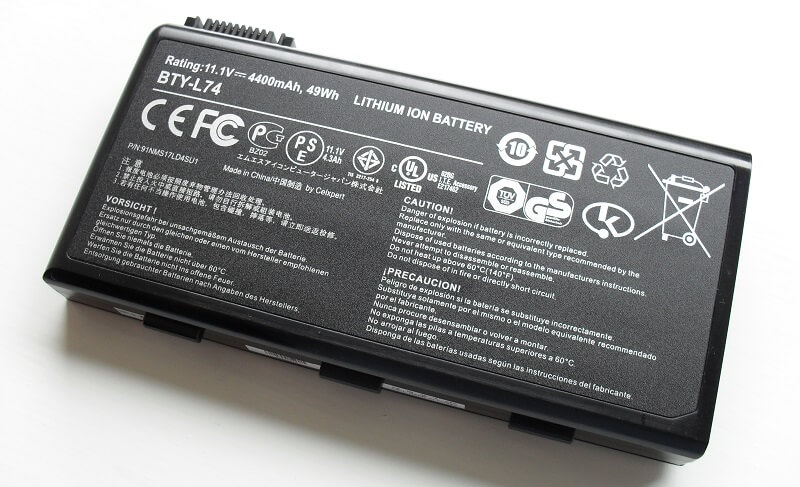 Anode: In electrical analysis, it is the + charged metal tip that is immersed in the liquid and allows the current to pass.

Akiro Yashino: This Japanese chemist is the inventor of the lithium-ion battery used in phones and laptops.

Petroleum coke: It is a solid fuel obtained by distillation of mineral coal, containing much less volatile matter than coal, and mostly found in industry.