Who was Ludovico Ariosto, one of the most famous poets of the Italian Renaissance and a great poet reflecting the spirit of that period? 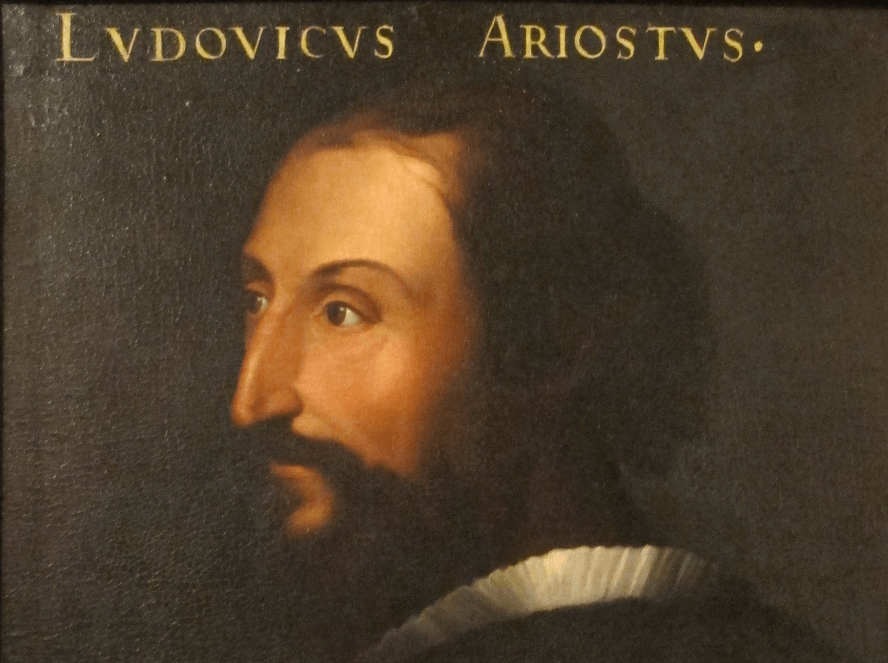 Ariosto was born in Reggio Emilia on Sept. 8, 1474. His father wanted him to study law, but Ariosto followed his own preference and studied literature instead. When his father died in 1500, Ludovico, the eldest of 10 children, had to support the family. In 1503 he was employed as a diplomatic attaché by Ippolito I, Cardinal d’Este. In Florence, in 1513, Ariosto met Alessandra Benucci who, after the death of her husband Tito Strozzi, became Ariosto’s mistress and, in 1527, his wife.

Ariosto was unhappy in the service of Cardinal d’Este, chiefly because he had to spend so much time away from Ferrara, where he had settled. In 1517, after refusing to accompany the cardinal to Hungary, he entered the service of Alfonso I, duke of Ferrara, who was the cardinal’s brother and Lucrezia Borgia’s husband. In 1522 the duke sent him to govern the bandit-ridden Garfagnana region in the rugged Apuan Alps. After three years he returned to Ferrara, where he died on July 6, 1533.

The romantic epic had long been popular at the court of Ferrara, which, in Ariosto’s day, was still enthralled by the adventures and loves of Orlando ( Roland in the medieval French epic) in Matteo Boiardo’s uncompleted poem Orlando innamorato. In 1506, Ariosto began his continuation of Orlando’s adventures in a new poem, Orlando furioso, first published in 1516 and revised in 1521 and 1532.

Boiardo had combined the epic, Carolingian tradition with the romantic, Arthurian tradition by changing the austere hero of the epic into a love-tormented knight. Ariosto went further. He had his Orlando go mad ( furioso) because his love for the beautiful Angelica was not returned. The three main themes in Orlando furioso are ( 1 ) the wars between the Christians ( led by Charlemagne) and the Saracens (led by Agramante); (2) the adventures of Orlando; and (3) the adventures, love, and marriage of the amazon Bradamante and the knight Ruggiero, the legendary ancestors of the Este family.

The poem is both comic and tragic, and achieves a successful blend of the real and the fantastic. Ariosto’s narrative touch is sure, and his use of ottava rima skillful. Orlando furioso had a profound influence on such later poets as Tasso, Sidney, Spenser, and Lope de Vega.

Ariosto imitated the Latin plays of Plautus and Terence in his five comedies —La Cassaria (1508), I suppositi (1509), Il negromante (1520), La Lena (1528), and the unfinished I studenti. His plays had no great literary merit, but they inaugurated a vogue for classical comedy in the Renaissance. He also wrote seven Satires, beginning in 1514. These poems, in terza rima, are autobiographical.